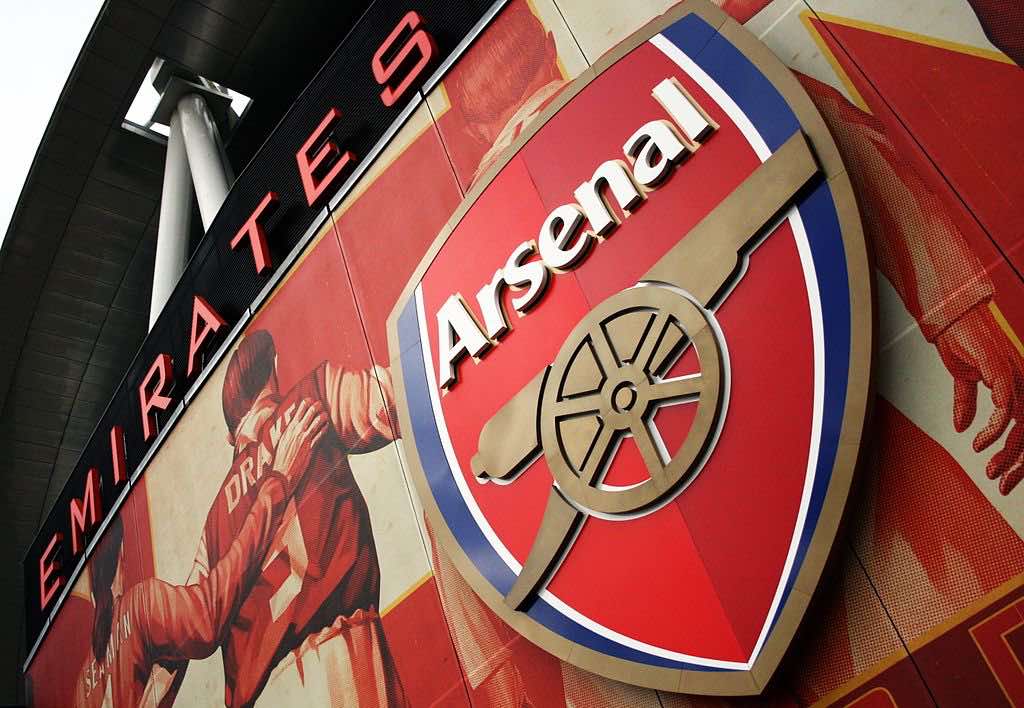 Somewhere in North London, Robbie Lyle is grinning like a Cheshire cat. The creator of Arsenal Fan TV has carved a tidy niche for himself, his rabid post-match interviews at the Emirates becoming essential viewing for even the most casual Gunners supporter.

The extension of Arsène Wenger’s contract means Lyle’s creation retains its very own supervillain – for another two years anyway.

If the Arsenal manager is to quieten the chorus of those calling for his departure, however, he’ll need to urgently address the chasms in his failing squad. Here are five players he could realistically sign to plug the gaps.

Granit Xhaka is a good looking boy, but his contribution this season has been less than handsome.

Despite an upturn in form during the Spring, the Swiss’ debut year has been largely anonymous, with average replacements like Mohamed Elneny and Francis Coquelin doing little to inspire confidence for a return to the Champions League.

The Spaniard has been an integral part of Villarreal’s qualification for the Europa League, his incisive passing and diligent technique bringing him the Player of the Year award in Valencia.

Wenger will have to act fast though, with new Barcelona coach Ernesto Valverde eyeing him as a potential addition to his squad at Camp Nou.

No player personifies the modern centre-back more than the 23-year-old Frenchman.

A favourite of Pep Guardiola, the Athletic Bilbao man combines astute positioning with improbable technique for a defender, while his composure would be a welcome addition to a backline often riddled with nerves.

The problem, as ever with Monsieur Wenger, is the price.

Bilbao president Josu Urrutia knows he has a major talent, and with the likes of Manchester City and Chelsea also showing an interest, Wenger will have to dig deep into those mothballed pockets to secure his countryman’s signature. But if it stops Gabriel getting near the starting line-up, it’s a price worth paying.

He may have been anonymous in the Europa League final, but the 19-year old Dane has been a revelation for Ajax this season , his 16 goals firing Peter Bosz’s youthful Amsterdammers to 2nd place in the Eredivisie.

Dolberg boasts a maturity and composure beyond his years, as well as an unerring finishing ability that has been so lacking at the Emirates over recent seasons.

For a fanbase all too familiar with the sight of Olivier Giroud scuffing chances, the prospect of the predatory Dane is truly one to savour.

The Polish midfielder was one of Unai Emery’s first signings at PSG last summer, his bustling displays in Seville capturing the imagination of scouts throughout Europe.

30 million seemed a snip for a player who many pundits described as the most complete midfielder in Europe.

He hasn’t lived up the hype, making just 11 appearances in France and struggling to displace the likes of Blaise Matuidi and Marco Verratti in Paris.

With the World Cup just around the corner, a move to London may help secure his place in the Polish starting line up for the showpiece, whilst PSG will be piqued at the prospect of a significant transfer fee.

Whilst Kylian Mbappé flirts with Real Madrid and Bernardo Silva settles in at Eastlands, a player who has been just as crucial in the Monégasque’s title capture continues to attract attention.

Thomas Lemar was a relative unknown when he signed rom Caen two years ago, but he has since blossomed into Monaco’s chief creative threat on the left-hand side, with no player sealing more assists than the agile Frenchman.

With Alexis Sánchez continuing to be linked with Bayern Munich, the 21-year old could add pace and vigour to an attack that often looked bereft of swagger last season.

With Monaco previously suggesting that only one of Lemar and Bernardo Silva would be allowed to leave, Wenger may struggle to convince the French side into a transfer.

But the Arsenal manager might just be convinced to fork out for a man who made more crosses and key passes than any of his teammates last year.