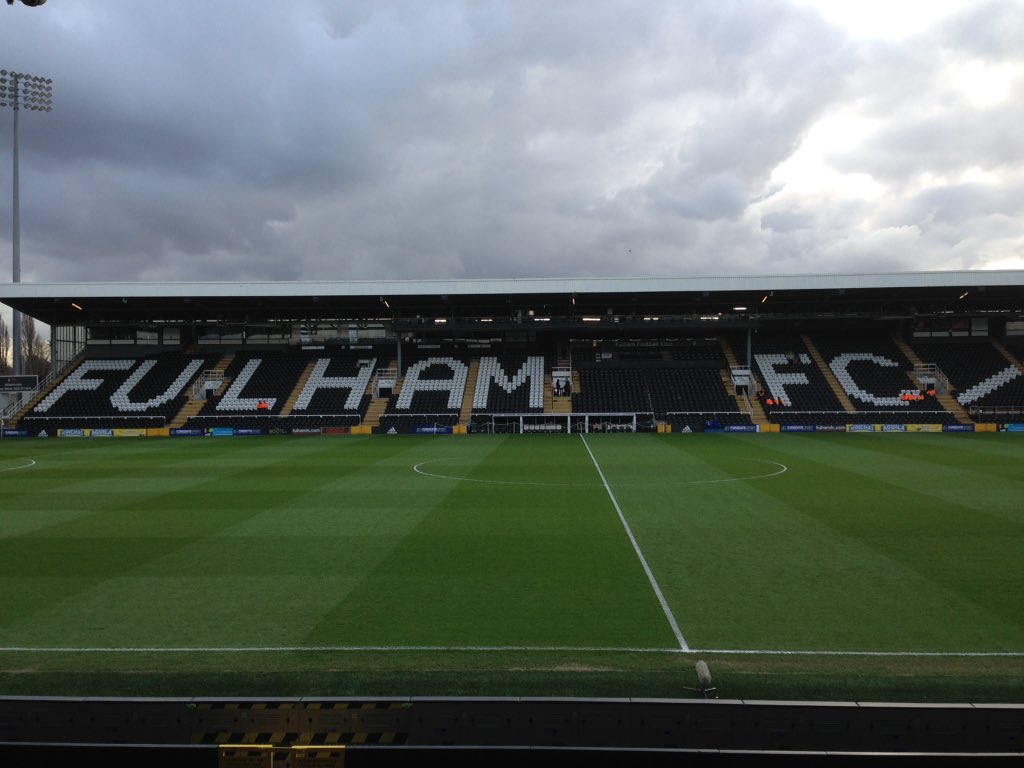 Colombia and Australia played out a 0-0 draw which probably pleased the Socceroos more than it did their opponents.

Bert van Marwijk said that his side “played very well in the first half, but in the 2nd it became more difficult due to the qualities of Colombia, but we had good character to bring the 0-0.”

Colombia, meanwhile, will believe they should have won the game, but there were still positives to take from their performance.

WFI was present at the game, and we’ve picked out three players we’d like to see again.

The Boca Juniors defensive midfielder may not be playing his football in Argentina for much longer if he continues to put in displays like this.

While Colombia didn’t click in the first half, Barrios made sure that Australia didn’t either, racing around the pitch breaking up opposition attacks.

Also adept at starting attacks with his range of passing, he stations himself between the centre backs before venturing forward into midfield areas as Pekerman’s side attack.

At times he’s effectively marking two players, such is his speed across the ground and ability to cover, and this could allow whichever team he plays for to field an extra attacking player in midfield. The former Tottenham, and Swindon Town man, who is now settled at Queens Park Rangers, didn’t have to come too far from his usual West London stomping ground to take his place in the heart of the Socceroos midfield.

Directing the troops in Tim Cahill’s absence, Luongo was all action in the centre of the park, putting his body on the line and disregarding any idea that this was a friendly match.

He engaged in a mini battle with Rodriguez in the first half, and wasn’t deterred by the Bayern Munich man’s star status.

He flew wholeheartedly into a tackle on the Colombian No 10, after the pair had exchanged words following a brief coming together. He was penalised for said tackle, but it made Rodriguez realise he wasn’t going to have an easy time of it on his trip to London.

“He was very good but I already knew that,” said Van Marwijk of Luongo’s performance.

“He played the system we want to play, and he was one of the best players. He knows the spaces and knows where he has to stand.

“He’s also strong, the chance he had created himself was from his own quality, so I was very satisfied.” The left sided utility man was making his first appearance for his country since 2015, and on this showing he’s likely to make a few more.

He plays his club football for La Liga side Girona, where he’s currently on loan from Rayo Vallecano, and operates either on the left side of midfield or at left back. Pekerman used him here on the left of the back four to good effect.

He was one of only a few good players from either side in the first half, crossing dangerously for Rodriguez who sent the ball just wide.

He created the best chance of the game in the second half, putting the ball on a plate for substitute Miguel Borja who should have scored but headed wide.

He sent in another cross later in the half which Borja headed onto the bar, and these misses summed up the game for the striker who also missed a penalty.

But it was an impressive showing from Mojica, who will hope that the performance has secured his place in Pekerman’s World Cup squad.

The Colombia fans created an atmosphere inside Craven Cottage which made sure the game was effectively a home match for them, even though their side didn’t don their usual bright yellow.

Colombia fans getting warmed up ahead of their team’s game against Australia. #COLvAUS pic.twitter.com/5tUKWWtXbt

Giovanni Moreno came off the bench and had a good influence on the game from the centre of the park in the last ten minutes.

James Rodriguez was obviously the player on the pitch with extra quality, but couldn’t quite do enough to make this show in terms of goals or assists.

Danny Vukovic conceded and saved a penalty in the second half, with his manager, Van Marwijk, joking that he just wanted some penalty saving practice.