Buffon The Star Of Italy v Argentina In Messi’s Absence 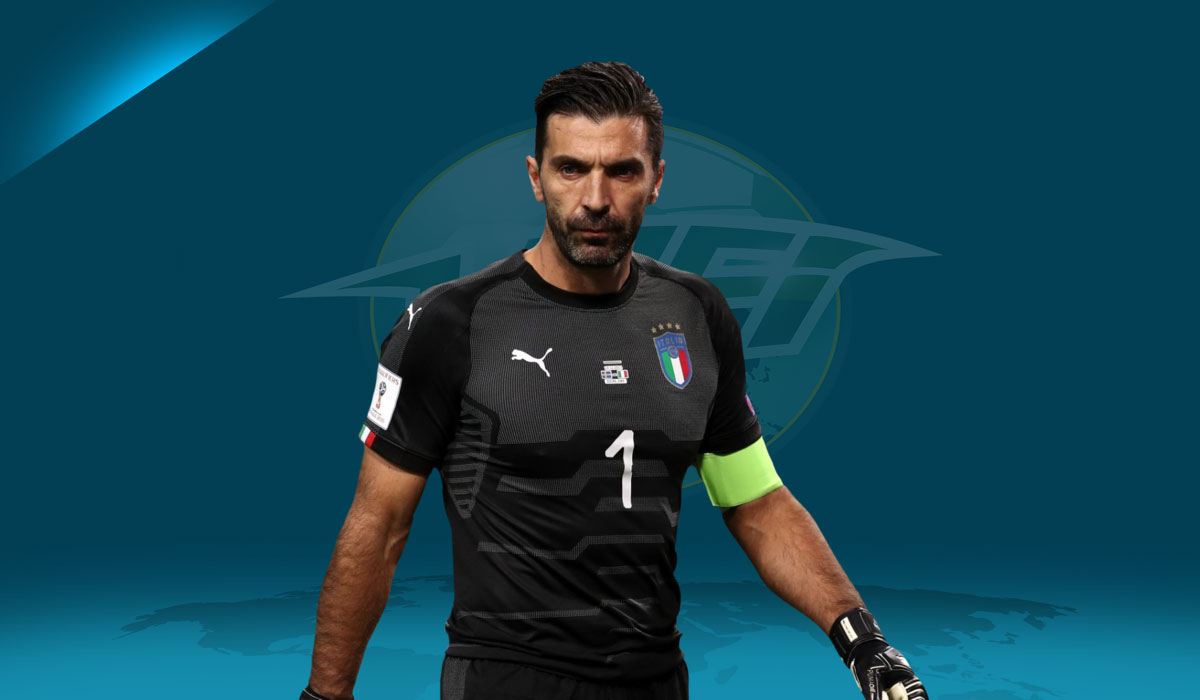 Many of the neutral fans gathered in Manchester City’s Etihad stadium had arrived to capture a glimpse of Lionel Messi as Argentina took on Italy in an international friendly.

They would be left disappointed as the Barcelona star played no part in the encounter, despite their attempts to persuade boss Jorge Sampaoli to bring him on by chanting his name.

Yet those supporters would see another legend of football on that pitch on Friday night as Gianluigi Buffon played one of his very last international matches, writes Chloe Beresford at the Etihad Stadium.

It was the Italy goalkeeper who wept real tears after the Azzurri were eliminated from the World Cup in a playoff encounter with Sweden just four months ago, announcing his retirement after 175 caps in those famous blue shirts.

With no World Cup this summer, the round of friendlies versus Argentina and England would have provided an excellent opportunity to test the likes of Gianluigi Donnarumma and Mattia Perin between the sticks, but exceptional circumstances meant that it was only right that Buffon should make a fitting goodbye to the team he had served so faithfully since his debut in 1997.

It was clear that interim boss Gigi Di Biagio would hand long-overdue call-ups to some of Italy’s talented youngsters in the forthcoming friendly matches between Argentina and England, making a fresh start under Giampiero Ventura.

However the likes of 20-year-old Fiorentina winger Federico Chiesa had just lost a team-mate in Davide Astori, the Italian international having died suddenly in his sleep just three weeks ago at the age of 31.

“Once it was made clear that this would not be just a testimonial, because that would not have interested me, and that I’d be useful to the team… I came here with great enthusiasm,” Buffon told reporters at the pre-match press conference.

“I may be 40 years old, but I am still the number one goalkeeper at Juventus.”

The likes of Fabio Capello criticised his decision to accept a recall to the squad, but the Bianconeri skipper was keen to squash any such sentiment.

“Creating this sort of storm after 25 years in the Nazionale jersey and my contribution to the trophy cabinet, seems sensational to me,” he continued.

“I am convinced, being an indulgent person, that in a few weeks those who wrote some things out of turn will end up writing something completely different.”

Perhaps those comments gave the veteran a bit of extra fire for that match versus Argentina, as his performance in Manchester was simply sensational.

The legendary stopper made no less than six saves on the night, keeping out almost certain goals with every bit of the talent and determination that he has become so synonymous with.

It is clear that Buffon will not be able to continue at this super-human level forever, but those present on Friday evening witnessed a genuine legend of the sport at his very best, even with Messi only watching on from the stands.

Chloe is a Serie A writer & editor for The Sportsman, and has been featured in Mundial Mag and Guardian Sport, as well making appearances on World Football Index's Serie A Sitdown podcast.