The Trials And Tribulations Of A Football Twitter ITK 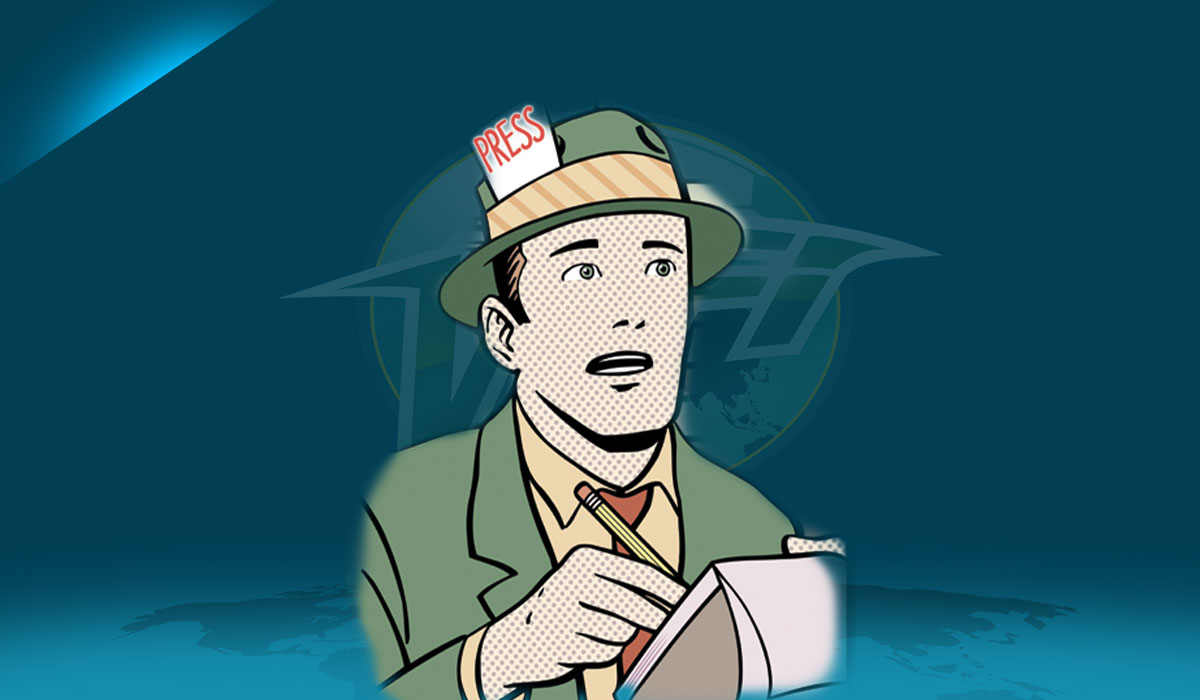 The above quote from Tupac Shakur sums up perfectly the life a person undertakes if they wake up one morning and decide to become a Twitter ITK (which stands for In The Know in case you didn’t know).

While you’re not riding around LA touting guns, you’re always on your guard for Twitter trolls and those who try and belittle your efforts, writes AARON CAWLEY.

This is not an article having a pop at anyone who gets a bit of info about a possible transfer and passes it on to their Twitter followers in good faith.

My problem with the whole ITK collective is those who do it for their 15 minutes of fame and try to become Twitter famous by building up the hopes of a following who will take scrap of transfer news as gospel.

Transfers are a very complex and funny game. A transfer can be scuppered within 5 minutes after being agreed because a player’s children don’t want to move schools.

When this happens the ITK’s fall over themselves to throw out excuses as to why the transfer did not happen, often making stuff up to suit whatever agenda they are trying to push.

One such ITK you have to admire is Indykalia, yes you read that right I said admire not revere or abuse but admire.

The KFC employee has turned the ITK business into a massive earner for himself. Again I am not going to pretend to know how much he makes a week or a month from his website, but I do know when he ventured across to the dark side and starting to promote betting sites, he had the potential to make in a month tax free what you or I would make in three months.

He put in the hard work between KFC shifts and it has paid offfor him.

I’m not going to say all his info is true but two things I’m sure of, certain agents use him to push transfers or new wage increases for their clients, and if you throw enough muck some of it will stick sometimes. If you land a gold laiden piece of muck you are on the pigs back.

Being an ITK is hard work? You bet your arse it is. How do I know? Well a few years ago myself and some of my mates in a WhatsApp group decided for the craic we would set up our ITK account.

Easy right? No. First of all we had to come up with a catchy name. Something that stands out from the other wannabes out there.

Next we had to come up with a set of rules to work with. We decided on no outrageous stories, no Leo Messi to Liverpool or anything like that. Start small and then work our way up the ladder.

Next up was the times we would release our tweets at. What times during the day would the most people be checking Twitter? We came up with 8am and 10.30pm (remember the whole 10pm breaking news thing? Sorry).

Next up was the easy part, the ITK part of our plan and getting noticed on Twitter.

For those who do thisfull time it’s easy to spot a story brewing. The internet is full of them. Player A is unhappy with his manager and team B are looking for a player in that particular position. There’s your first exclusive.

If the move doesn’t work out you could always retract original tweet with a football manager excuse, player and manager made up and all is happy in the camp.

That’s how easy it is to become an ITK, hard work getting it set up and taking the grief from those on Twitter.

We stopped after a few weeks because it started to become too time consuming, plus the lad who’s phone the account was on was getting grief from his missus when his phone used to be going off every minute of the day.

For the record we had a 75% success rate with our stories. Some of the more established ITK accounts even started to copy our tweets and used them as their own. We even managed to get a club takeover right; how we managed that, to this day I’ll never know.

Anyways here are some moves I expect to happen in the near future, and remember, I’m just a bluffer;