River Plate And Their Historic Debt With The Copa Libertadores 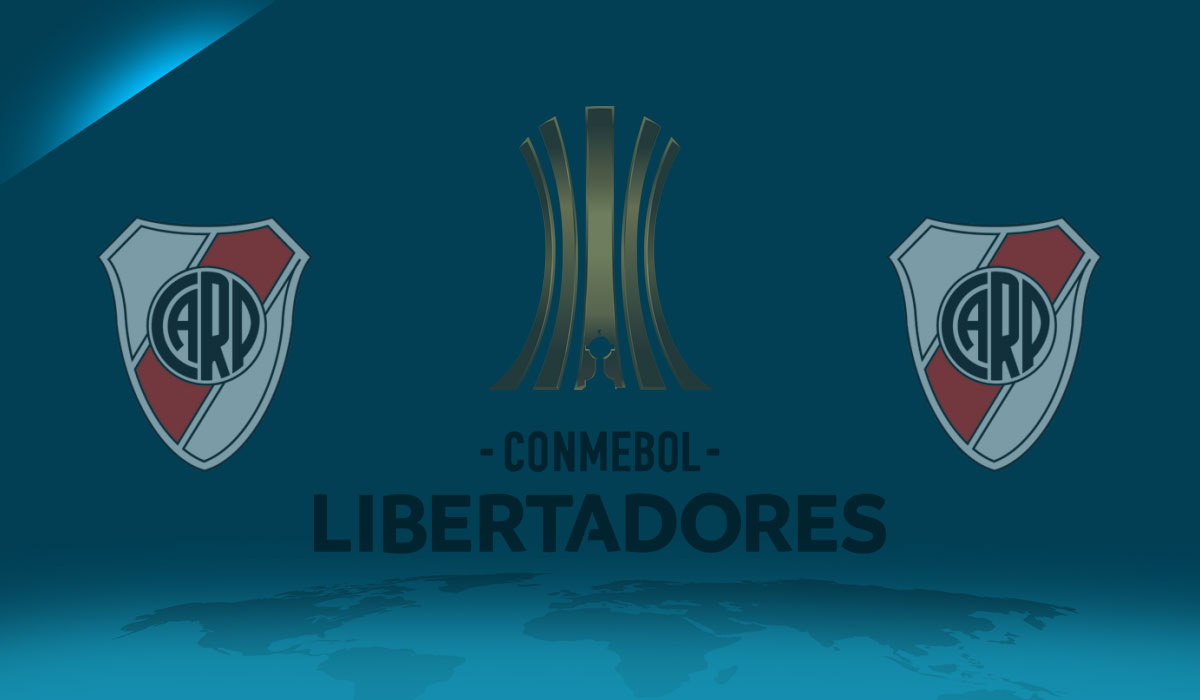 At first sight, you would think a club with three titles to its name during the 60-year history of the Copa Libertadores — South America’s equivalent to the Champions League — would be quite satisfied with its haul.

However, in the case of Argentine giants River Plate, the story is not that straightforward. Despite sharing the podium of three-times champions with other illustrious names such as São Paulo, Grêmio, Santos, and Nacional of Uruguay, the fans feel a little underwhelmed.

Several factors combine to explain this. To start with, River Plate is no ordinary club. They boast the biggest stadium, finest youth academy, most club members, and record number of domestic titles in their football-obsessed country.

And whilst the club celebrates the its three Libertadores titles — achieved in 1986, 1996, and 2015 — fondly, there is a lingering feeling among the fanbase, and Argentines in general, that down the years River have come up short against their huge internal and external expectations.

These expectations are not misguided either. Whilst El Millonario were on the charge to the 2017 semi-final it was revealed that they had won the most matches and made the most semi-final appearances since the cup’s inception in 1960. No small feat given the number of South American giants you have to eclipse to achieve this.

Despite this rich pedigree, River are still some distance behind Independiente’s record-setting seven titles.

There is also the shadow of history. By the time River were finally crowned Libertadores champions in 1986, they had already suffered several near misses, losing the 1966 and 1976 finals.

This resulted in them earning the nickname “gallina” (chickens) for the first time, due to the accusation by other fans that River were mentally weak and collapsed under pressure.

Another factor contributing to River’s sense of underachievement is simply the roll call of talent to have worn the famous red sash but not conquered South America.

Javier Mascherano, Andrés D’Alessandro, and Gonzalo Higuain are all products of the River youth academy over the past 20 years who have never laid their hands on the famous trophy, whilst Javier Saviola and Pablo Aimar were only nominally part of the 2015 squad in the twilight of their careers.

The list of imported talent not to have been continental champions is just as impressive — Marcelo Salas, Juan Pablo Angel, Ramadel Falcao, and Alexis Sanchez to name but four.

Next, there is the issue of rivalries, fundamental to all Argentine clubs. Nobody in the footballing world needs reminding that River Plate’s arch-rivals are Boca Juniors, a club that boasts six Libertadores triumphs following the phenomenally successful era at the start of the century with Carlos Bianchi in the dugout and Juan Roman Riquelme wearing the number 10 shirt.

In fact, during the arguments about which club is greater — which happen constantly in workplaces, cafes, and bars all across Argentina — Boca fans often use the phrase “we have six” to try to impose their dominance.

Regardless of who is perceived to be greater, Boca’s haul of six Copas certainly makes River feel a little self-conscious about their own history in the tournament.

So the quest goes on for River, trying desperately to add a fourth Libertadores to the huge trophy cabinet at El Monumental which has expanded every year without fail since 2014.

In this year’s edition they have made a solid start with two wins and two draws in the opening four games, and the man in charge is Marcelo Gallardo, architect of the 2015 glory and the only man in the club’s history to have won the title as both a player (in 1996) and as manager.

River are not widely tipped to win the cup this year, with Boca and the host of Brazilian clubs ahead of them in the betting. They do have real class throughout the squad though, and could use the summer transfer window to strengthen before the knockout rounds begin. This would be in stark contrast to last July when the team lost their key attackers to European clubs.

As for the 2019 edition, River’s participation already looks in doubt. They look unlikely to qualify via the league after a poor campaign, so will be obliged to win either the 2018 Libertadores or the Copa Argentina in order to play in South America’s showpiece tournament next year.

For now, worries about the future can wait. Gallardo’s side are currently locked in a tight group with Flamengo, Emelec, and Independiente de Santa Fe which they must advance from. Otherwise, that fourth title the Millonario so crave will slip further out of sight.