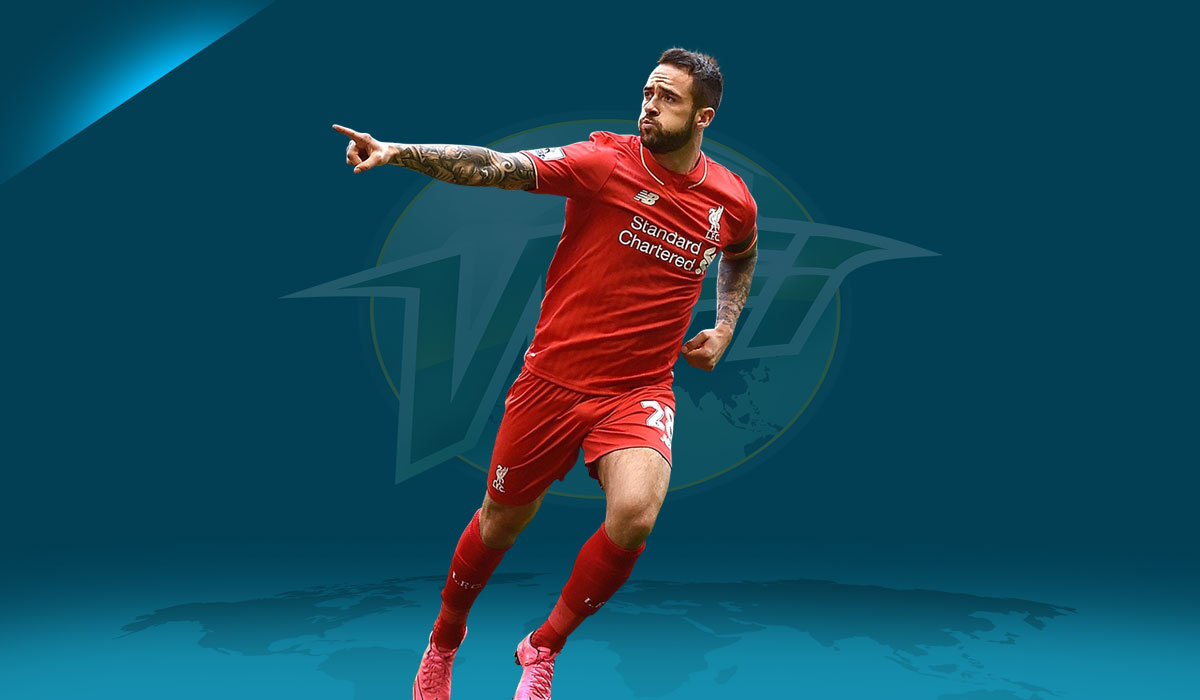 Jurgen Klopp’s men emerged with just a point against West Bromwich Albion, after Darren Moore’s side came from two behind to level the scores at the Hawthorns thanks to goals from Salomon Rondon and Jake Livermore.

Despite things going awry for Liverpool, one positive to take away from the game was the involvement of Danny Ings, who scored the opening goal and got some game time under his belt after being out of the action for most of the last 2 seasons.

Ings’ spatial awareness caused havoc for the West Brom defenders from the onset. In the first three minutes of the game he made himself available for the numerous crosses delivered by James Milner, and might have scored on two occasions were it not for some last-ditch tackles made by Chris Brunt and co.

Then in the fourth minute his movement on and off the ball paid off. A quick short corner from Milner, and a cute through-ball from Sadio Mane allowed him to drive through the packed penalty box and fire the ball into the back of Ben Foster’s net.

Ings’ link-up play with Milner developed over the course of the first half, and he had an opportunity to add another goal to his account in the 23rd minute when another cross was delivered by Milner, but his header was off-target.

He remained in the thick of the action, and hunted down the ball when the West Brom players were in possession high up the pitch in a style mirroring that of Roberto Firmino, who was watching from the bench.

In the dying moments of the first half he had another clear sight of Foster’s goal after Mohammed Salah dribbled through the West Brom defence and the ball fell to his feet, yet he was denied by another brilliant save.

With Liverpool taking only a one goal lead into half-time, there was every possibility that he would falter in front of goal, yet Ings started the second-half like he had begun the first, and such was the intensity of his pressing play the West Brom defence was unable to legally stop him from advancing.

This was evident from Craig Dawson’s pull on Ings that stopped him from picking up the ball in the Baggies penalty box, an act that should have resulted in referee Stuart Attwell awarding Liverpool a penalty, but controversially didn’t.

Ings was substituted by Klopp, not long after in the 65th minute, but he’d already proven to the German why he deserves a more regular place in his starting eleven.

It’s clear that Ings has talent and a good understanding of spatial awareness in the opponent’s penalty box, yet a string of injuries have seen him sidelined and out of the action for most of last season. Yesterday’s appearance was only his second Premier League start under Klopp.

He has struggled with his physical fitness ever since he tore his anterior cruciate ligament in the League Cup win over Tottenham Hotspur in 2016, during Klopp’s first season. He has since spoken about the resilience and determination it has taken for him to get back to the desired level of fitness, with support from his team-mates and girlfriend pulling him through.

Not only has he shown a fighting spirit in response to this setback that has been admired even by Klopp, but his thirst for growth and improvement post-injury has been inspiring.

He was seen to be studying the works of Firmino on and off the ball, and his performance in the game at the Hawthorns saw this pay off. The pressing and hounding certainly possessed the hallmarks of the Brazilian’s play.

Whilst he couldn’t do more to help Liverpool take all three points, his first-half performance was very promising. If he can continue to maintain his physical health, he will prove to be a valuable asset to Klopp.

The 25-year-old is still improving and developing; he will need someone to guide him and direct him, and what better place to do that than a club like Liverpool, managed by a man like Klopp.