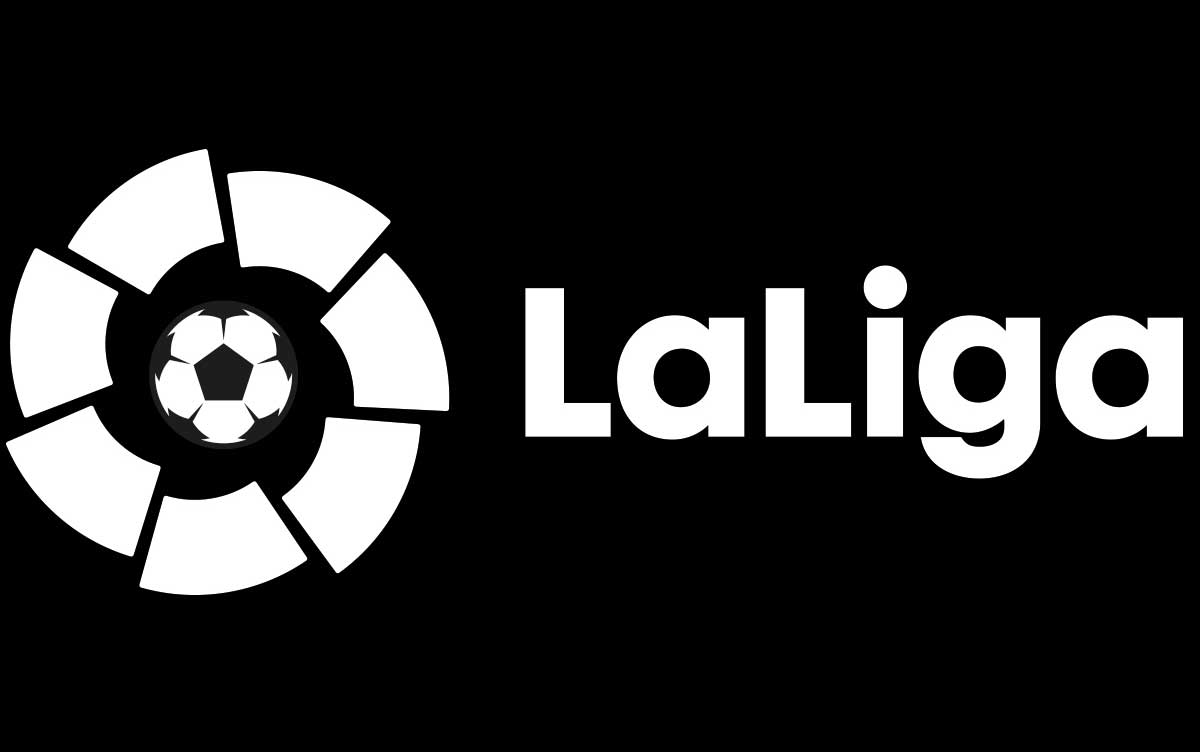 In the modern era it seems there’s nothing football clubs won’t do for money. For example in La Liga each club can negotiate the money they get from TV deals, and as the likes of Barcelona and Real Madrid are the biggest clubs in Spain they get the highest revenue from these.

Then there’s the money in the European competitions like the Champion’s League, and to a lesser degree the Europa League. Clubs can make millions of euros worth of money by just getting into the group stages.

For the smaller clubs around Europe this money is a godsend to them. It allows them straighten their squads and maybe help them become Champions League regulars.

It appeared that there was nothing more clubs could do for money — that was until La Liga sides decided to play league matches in the United States and Canada.

This to me reeks of desperation, and on top of this these sides are putting undue physical pressure on their players. Clubs that are competing in European competition might struggle to field strong teams with players at peak condition if their previous fixture happened to be Chicago or New York, for example.

Or are the clubs that are playing in the Champions League or Europa League going to be excluded from participating in the games across the pond? And if they are, will they have an advantage over those clubs who have played in America the weekend before? How are the heads at the top of La Liga going to come up with the schedules for these games.

La Liga chiefs have created a headache for themselves with this 15 year deal. Are fans in the States going to flock to see the likes of Rayo Vallecano against Athletic Bilbao, in the same way they would to see El Classico?

Are La Liga going to compensate fans and season ticket holders who are willing to spend hard earned money flying to America to support their club?

I think the deal La Liga has signed could sign the death warrant for many of the smaller clubs. Some barely survive from week to week as it is, so how are they going to survive an expensive and needless trip to America mid season?

On top of this, how will the domestic football in North America cope with the European invasion over the next 15 years? Football lags behind the likes of baseball, NFL, basketball, and to a degree ice hockey.

Would those in charge of the Major League Soccer not be better off trying to promote their own league and try and get more bums on the seats? Not only at MLS games but games in the other leagues or more localy.

As a League of Ireland fan I would be deeply upset if the FAI announced that English Premier League games were going to be played in Ireland on the same weekend as our domestic league games. With such a large percentage of Irish people following Premier League teams, then the attendances at League of Ireland games would be affected, and I imagine fans of MLS teams might feel the same as I do.

La Liga’s move to play games in America over the next 15 years left me dumbfounded. What do they hope to do by scheduling league games in a country that isn’t the easiest to get to. Another worry is that we will we see other leagues doing the same in the next few years.

Will we be watching Bundelsiga matches between Bayern Munich and Borussia Dortmund in New York, or Seria A game between AC Milan and Juventus in Philadelphia? Where does it stop?

Players have also recently voiced their concern about this move, and haven’t ruled out strike action.

So the La Liga players through their captains and association have said they don’t want to play official games in the US and threatened to go on strike if this goes ahead, which was expected and is absolutely logical.

I am a fan of La Liga but I do not get the move to play across the pond unless it’s a pre season tournament.

I guess only time will tell if it’s a success or a failure. One thing I do hope is that none of these clubs being forced to play in the United States go under as a result.