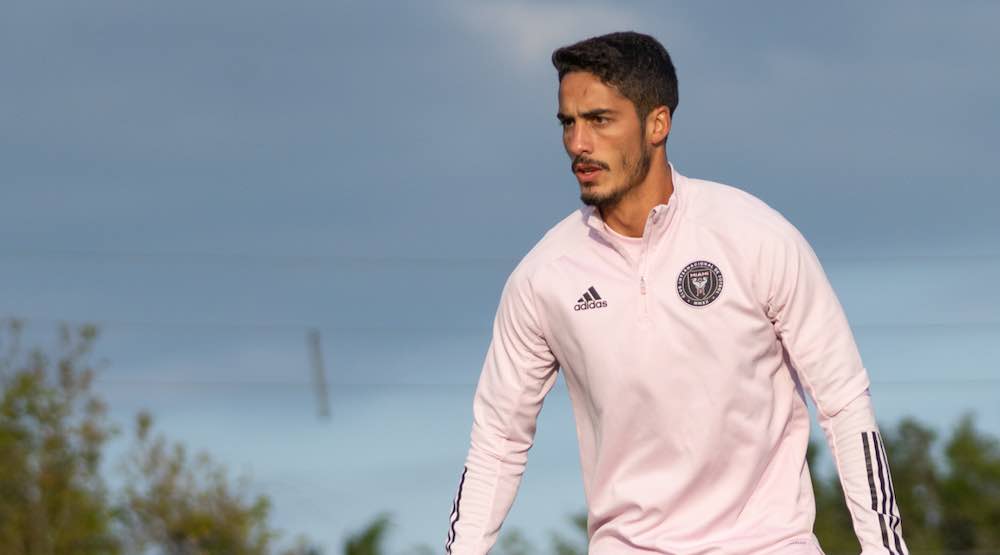 The experienced 25-year-old, who was called up to the Argentine senior national team last year, adds to a growing contingent of Argentine internationals on the inaugural Inter Miami roster.

Figal will occupy an international roster slot on the roster pending receipt of his International Transfer Certificate and P-1 Visa.

“He showed his quality playing in Argentina, winning important international competitions and being selected as one of the best defenders of his country. We’re happy to be able to bring him in and continue to sure up our backline.”

Figal has spent the majority of his career with Independiente, making his professional debut for the club at 19 years old. His first senior appearance came in a match against Club Atlético Gimnasia y Esgrima in 2014. He helped guide the club to promotion to the first division that season where they have remained since.

Figal went on to make over 100 total appearances for Independiente, leading the team to the prestigious 2017 Copa Sudamericana and the 2018 Suruga Bank Championship titles.

While in Argentina, Figal faced new teammates Julián Carranza and Matías Pellegrini. First, playing Pellegrini on February 9, 2018, with Pellegrini scoring in a 2-2 draw, and then on December 6, 2019, with Carranza’s Club Atlético Banfield earning a 0-1 victory.

The 2019-20 campaign had been a productive one for Figal as he started in all 14 league matches he played in and tallied one goal and three assists despite his defensive positioning. His versatility has also seen him feature as a right back for Independiente.

The defender spent part of the 2015-16 season on loan at Club Olimpo, also on the Argentine First Division. He made 15 appearances for the team and scored one goal.

In August 2019, Figal also received two senior call-ups for the Argentine national team for the matches against Chile and Mexico.

Loading...
Newer Post
Richie Ennin On Dreams Of Playing Champions League And The Amazing Giovinco
Older Post
Calls For FA Cup Replays To Be Scrapped On The Rise