Napoli’s Moves In January Transfer Window Are Just The Beginning 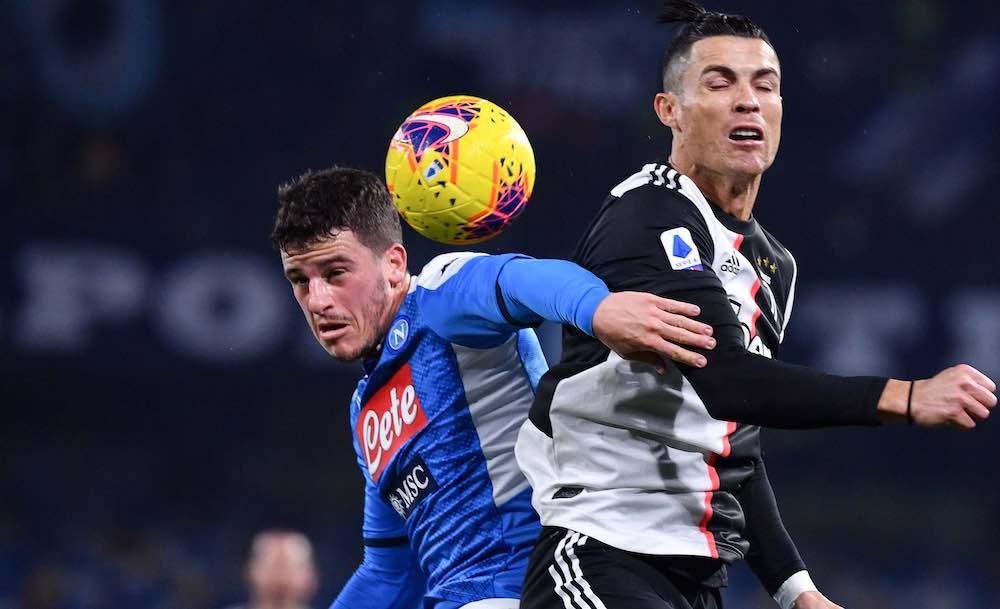 In an effort to rescue what has been a tumultuous Serie A campaign thus far, Napoli President Aurelio De Laurentiis and Sporting Director Cristiano Giuntoli were very active in the January transfer market.

The tandem focused their efforts on acquiring talented young players that would fit well in Gennaro Gattuso’s 4-3-3 system, while at the same time addressing deficiencies opponents exploited in the first half of the season.

Napoli’s biggest weakness has been the midfield. Under former coach Carlo Ancelotti, they struggled to make passes, often resorting to the long ball and conceding possession. The Partenopei managed only one win in Serie A during a 12-game stretch from October 27, 2019 to January 18, 2020, during which time the team netted only 11 times.

Napoli squandered many points in late 2019 with poor performances all around. An inability to defend the counterattack combined with costly errors at inopportune times often turned wins into draws and draws into losses.

Demme’s playing style has been compared to that of Andrea Pirlo. He defends well but is also an excellent distributor of the ball. Demme has featured in Gattuso’s starting 11 in Napoli’s recent Coppa Italia quarterfinal win versus Lazio and Serie A win versus Juventus, both played at the San Paolo.

Lobotka is a versatile midfielder whose technical abilities, evasiveness and spatial awareness pose problems for most opponents. While the Slovakian international has had limited playing time thus far, he’ll provide depth in the middle and healthy competition to Demme, Allan and Zielinski.

Politano offers creativity on the wing and represents a left-footed alternative to veteran workhorse Jose Callejon. Politano hopes that more consistent playing time at Napoli will result in selection to Roberto Mancini’s 23-man roster for Euro 2020.

In addition to shoring up the midfield for the 2019-2020 campaign, De Laurentiis and Giuntoli have gotten a head start on improving the roster for 2020-2021.

The signing of Hellas Verona defender Amir Rrahmani, and a possible future signing of his defensive partner Marash Kumbulla, support the speculation that Kalidou Koulibaly will be sold in the summer.

Finally, Napoli’s most notable signing this January was SPAL striker Andrea Petagna. Though Petagna will stay at SPAL on loan until the summer, it’s unusual for De Laurentiis to sign big-name strikers in January. Edison Cavani, Gonzalo Higuain, Dries Mertens and Arkadiusz Milik were all summer signings.

While the January transfer market was a big success at Napoli, De Laurentiis and Giuntoli have more work to do. With rumors swirling around a number of veteran players, we can expect more changes to the squad this summer.