Wilfried Zaha Transfer: Is It Time For Hodgson And Crystal Palace To Step Aside? 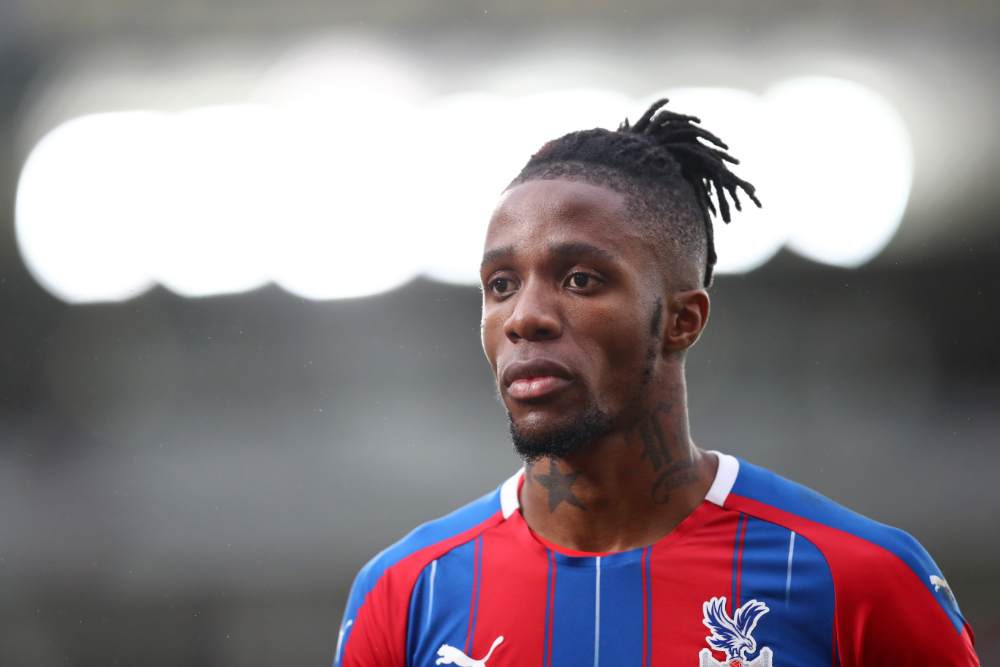 Over the past 18 months, Roy Hodgson has become more than accustomed to handling questions regarding the future of Wilfried Zaha.

The Ivorian winger made his intentions to leave Crystal Palace quite clear during the summer of 2019, speaking of his desire to play Champions League football and hinting that he is ‘too ambitious’ to remain at his current level during an exclusive interview with the Daily Mail.

“I have to experience the Champions League. I just need the opportunity, that’s it. And I’ll do the rest,” he said. “I’m too ambitious. And not ambitious just to play for a top club, but to win things at club level and with the Ivory Coast.

“For me to be better, to achieve what I know I am capable of, I have to aim to play at the very highest level, to win trophies. I’m blessed to have come this far in my playing career. But I feel like there is so much more I have to offer.”

A summer bidding war ensued but, likely to Zaha’s dismay, between a Europa League club and another not even competing in continental competition at all: Arsenal and Everton.

Zaha still seemed keen on the move, but the clubs couldn’t agree on a fee and in the end, Arsenal signed Nicolas Pepe from Lille for a club-record £72m while moving Alex Iwobi on to Everton for £35m.

That hasn’t stopped rumour and speculation following Zaha around and when asked at the end of the season whether or not Palace will be keeping hold of the winger this time around, Roy Hodgson was up-front and honest about his intentions.

“It has obviously affected him because his form in the last few weeks has really been poor considering what he is capable of doing,” he said when asked about Zaha’s plans for the future.

“It’s a dilemma for the club and a dilemma for him if he is so set on leaving. If he feels he just does not want to be with us any more, that would be sad. We still like him very much, we can’t make him like us. This is a situation that only he and the club can sort out.”

As predictable as it might be, it’s also admirable to see Hodgson standing up for the project he’s spearheading at Palace, while his desire to keep Zaha hints that he does indeed have plans beyond the lower-mid-table security in which they often find themselves at the moment.

That said, there is absolutely no doubting Zaha has earned his move. During the 2019/20 Premier League season, no Crystal Palace player outperformed the former Manchester United man when it came to completed dribbles (163), touches in the opposition box (239), assists (3) or chances created (36) and that is no fluke, he’s been the Eagles’ most threatening forward player by quite a distance for some time now.

Sure, you could say he’s already had his shot with a ‘bigger club’, but his spell with Manchester United came during a period of great upheaval for the Red Devils, with David Moyes replacing the retiring Sir Alex Ferguson and a number of star players moving past their peak. Zaha barely got a chance to prove himself before he was shipped off on loan to Cardiff City, then, back to Crystal Palace, first on loan again before sealing a permanent return.

At 27, Zaha is now firmly in his prime but even so, his 30s are moving into view more quickly than he will likely be comfortable with. If he is to get his dream transfer and that taste of Champions League football he craves so much, the time is now.

There are going to be some big clubs in need of numbers in the final third, and Zaha will be a name which appears high on many shopping lists given his unquestionable Premier League pedigree.

A report in the Telegraph suggests Palace might be open to a deal which sees Zaha leave on loan for a year with an obligation for the destination club to buy him at the end of next season — a practical solution to the financial constraints brought on by the coronavirus pandemic.

While Hodgson’s stance should be applauded, it does also need mentioning that the former England manager would be right to step aside, let Zaha try his hand with an elite club, and allow Crystal Palace to cash in on their most valuable asset while they still can.

Loading...
Newer Post
How Can Mikel Arteta Guide Arsenal Back To The Champions League?
Older Post
5 Things Aston Villa Need To Do In The 2020 Summer Transfer Window