Mike, David And Fred Feature In Brasileirão XI With A Twist 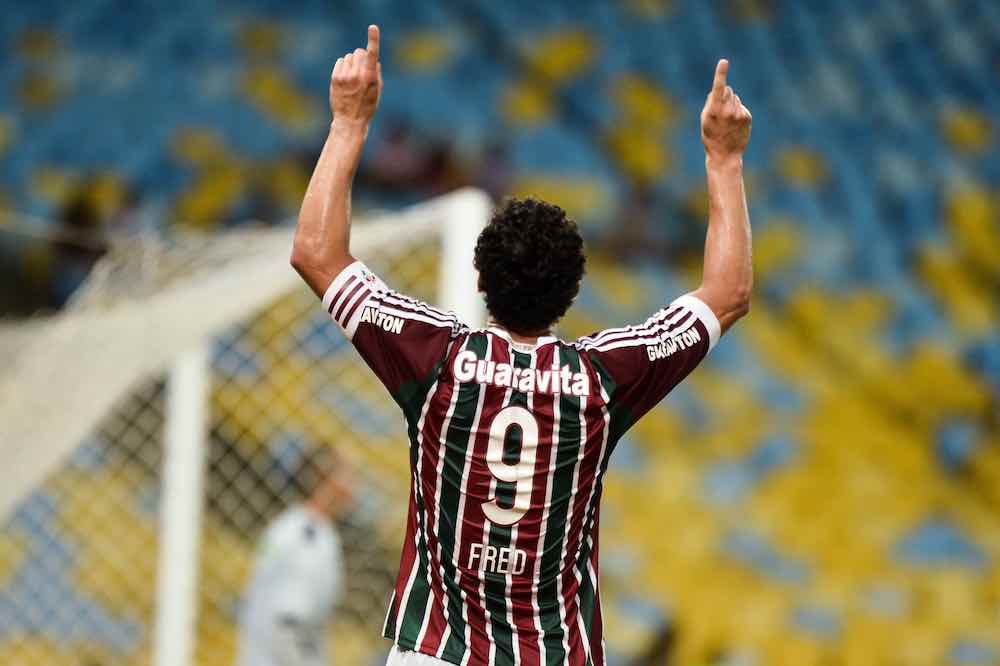 If I were to tell you that Mike, Erick, and Kevin were Brazilian footballers and not three men from the local pub team, you might think I was having you on.

However, the trio are just a handful of Brazilian footballers who go by common English sounding names.

Forget the likes of Pelé, Ronaldinho and Garrincha, and take a look at our Brasileirão XI featuring players with less exotic, plain English, Brazilian shirt names.

Fact: Our goalkeeper Jean scores goals – having done so this season with a free-kick against Bahia – which turned out to be the winner.

Fact: Nicolas is an attack-minded full-back, and so far this season, in the ten games he’s played, the 23-year-old has provided two assists.

Fact: The young centre-back made his professional debut in January 2020… He’s not the only David to feature in our side.

Fact: Charles is naturally a holding midfielder, however, he can/has played at centre-back on occasions.

Kevin (Botafogo on loan from Tombense)

Fact: Kevin has become a first-team regular for Botafogo this year – He also shares the name with one of England’s greatest cricketers (all be it with a different spelling). 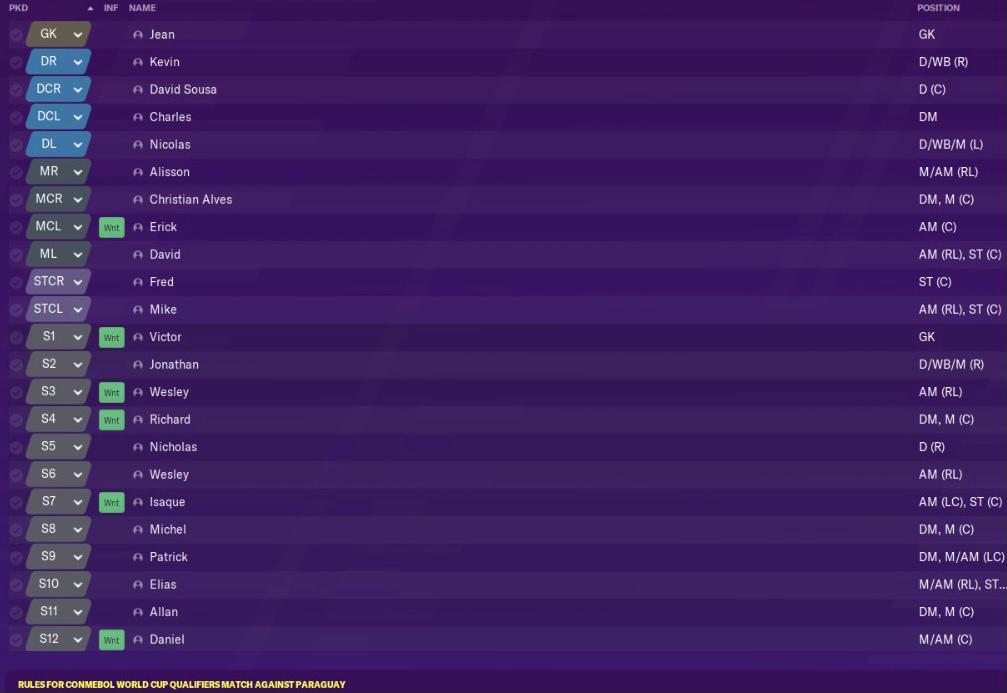 Fact: 2020 has been a breakthrough season for Erick, and has featured regularly for the Curitiba-based side in all competitions.

Fact: Like his midfield partner, Christian has broken into the Athletico PR side this season and been a regular in the side.

Fact: The second David in our team joined Fortaleza this season. After a slow start, the 25-year-old has started to pick up his form, scoring four goals in his last three matches.

Fact: He has two league winners’ medals after back to back title triumphs with Cruzeiro back in 2013 and 2014. 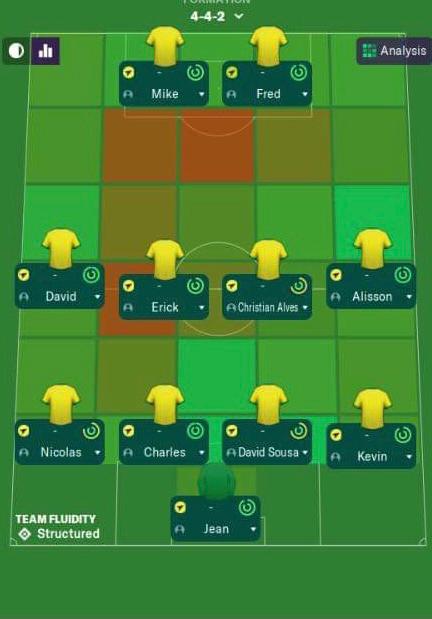 Fact: After helping guide Atlético Goianiense to Serie A promotion in 2019, Mike made a controversial switch to join rivals Goiás at the start of 2020.

Fact: Probably the most well-known player on the list having represented Brazil on 39 occasions. Fred has also won a number trophies without his career, including; Ligue 1 x3, the Coupe de France, Campeonato Brasileiro Série A x2, Campeonato Mineiro x3, Copa do Brasil, Copa América, and a Confederations Cup.