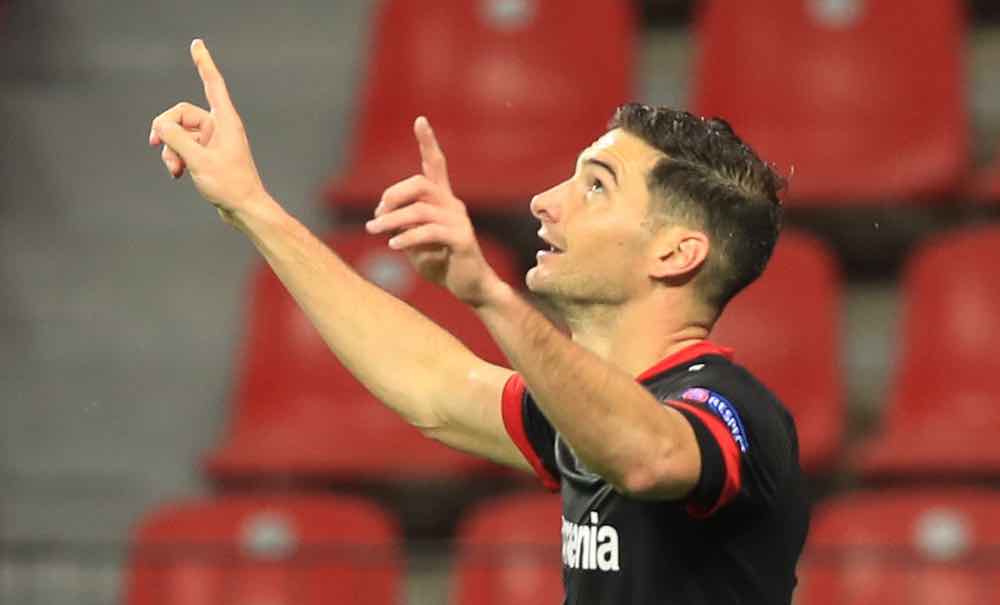 When the 2015 Copa Libertadores was interrupted after the quarter-final stage by the Copa America in Chile, it introduced an interesting dynamic for the four remaining clubs. On one hand, there was the danger of losing star players during the European transfer window but on the other hand, gave the chance for a roll of the dice to bring in a game-changer.

River Plate, back in the competition for the first time since their relegation in 2011, scraped through the group stage but rallied to come from behind versus Cruzeiro to make the semis. Returning icons Javier Saviola and Lucho Gonzalez got the headlines but it was the unheralded Lucas Alario who would prove to be the masterstroke.

On the face of it, a relatively unknown 22-year-old striker joining from Colón with 12 goals in 60 games didn’t seem anything to get excited about. That quickly changed when he got both assists in the 2-0 semi-final first-leg win against Guarani before netting the equaliser in 1-1 draw in the return leg to send River to the final for the first time since 1996.

Their opponents were Mexican side Tigres UNAL, who they had faced in the group stage and who had significantly bolstered their ranks with big-name signings Andre Pierre Gignac, Jurgen Damm and Ikechukwu Uche. A nervy 0-0 draw in the first leg left the tie hanging in the balance.

Once again it was Alario who would make the difference. On the cusp of half-time, Alario broke the deadlock, stooping to flick a header past Nahuel Guzman and send River on their way to a 3-0 victory and a second-ever Libertadores title, his place in folklore secure.

Alario had come from relative obscurity to become a guaranteed starter for the continental champions in the space of four games.

While 22 may not seem that old to make a breakthrough, by Argentinian standards he was something of a late bloomer and the man for the big occasion proved it wasn’t just a hot streak as he went on to score 41 times in 81 appearances for River before his move to Bayer Leverkusen.

Back in Argentina, it has come as a bit of a surprise that Alario has been something of a slow burner in Germany. His goal return of roughly one every three games across all competitions in his first few years is certainly a decent return, especially when he hasn’t always been a guaranteed starter, but still, there was the expectation that the best was yet to come. 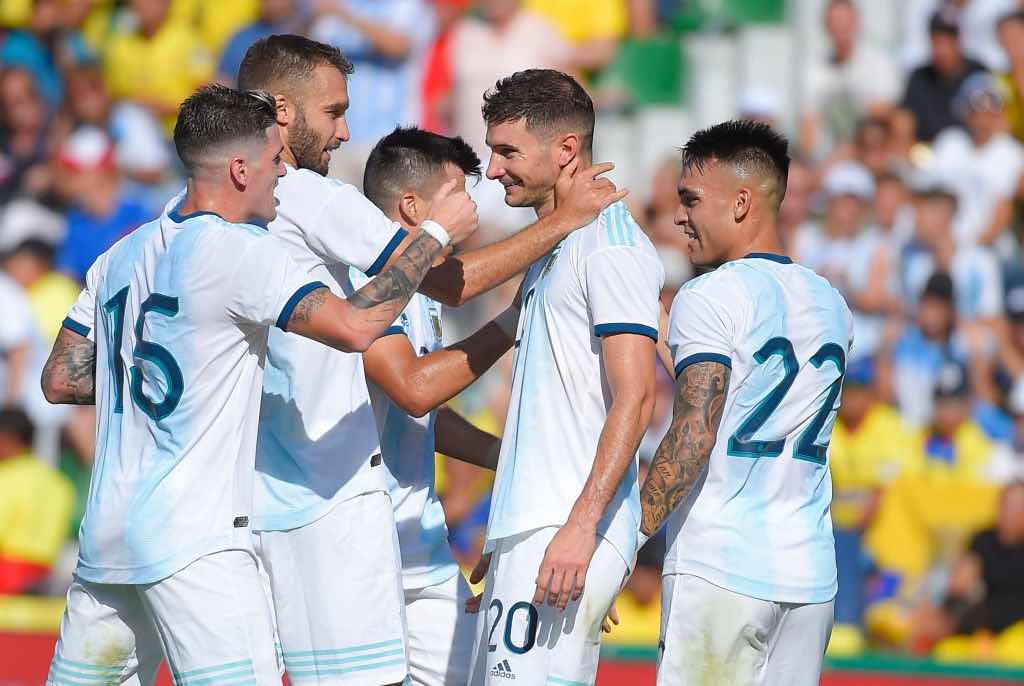 This season Alario has returned a different beast. Seven goals in six league games, plus further strikes in the DFB Pokal and the Champions League has seen Alario in the form of his life. What’s even more impressive is that these nine goals have come from just 20 shots and from an xG of 3.17.

It’s also the sheer variety of finishes; from the finessed right-footed curling effort versus Monchengladbach and the powerful left-footed strike from an acute angle against Nice to the towering header versus Augsburg and clinical penalty box finishes against Freiburg, Alario has displayed his whole gamut of goal-scoring ability.

How long this rich vein of form continues is anyone’s guess but it will come as welcome news to Argentina national team boss. Whilst Alario has always impressed on his few opportunities with the national team, scoring three in eight appearances, he will be hoping his current run of goals will see him pushing for a starting place.

Alario certainly brings a different option up front, particularly given his height and added aerial ability, but to label him as a target man would be to do him a disservice. Technically he is excellent, quicker than you would expect and is very comfortable with the ball at his feet, often creating space for others to benefit from.

It will be hard to dislodge Lautaro Martinez, whose consistent output of goals has been a feature of Scaloni’s reign, but with Sergio Aguero struggling for fitness and not getting any younger, Alario might have timed his purple patch perfectly.

Loading...
Newer Post
Bad Use Of VAR Is Giving More Clarity To Bad Decisions And Poor Judgement From Law Makers
Older Post
A 2020 Major League Soccer Best XI Based On Stats And Data