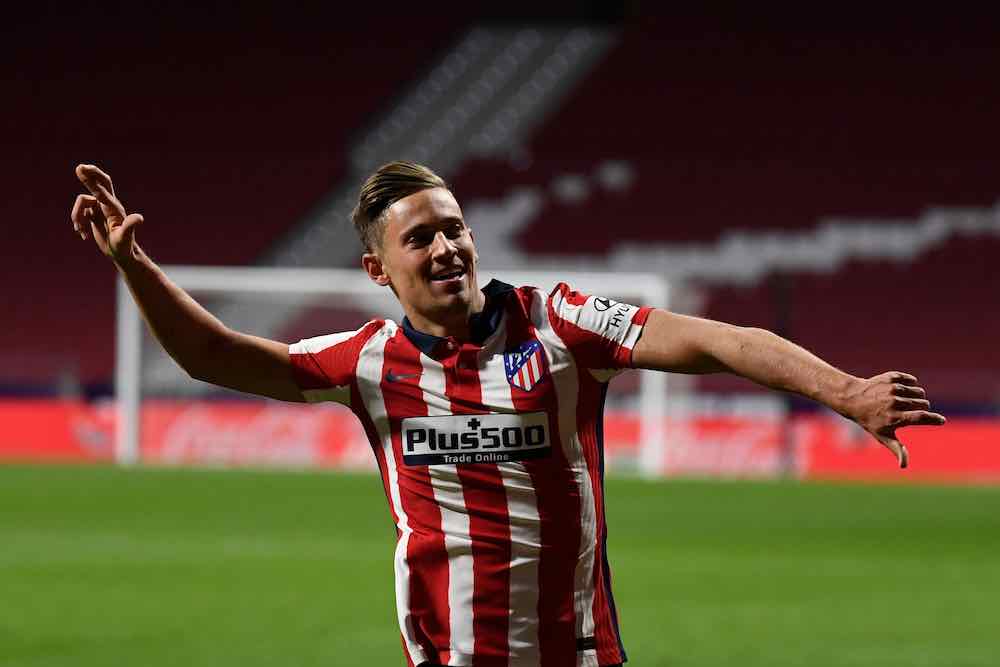 Don’t let Tuesday night’s limp defeat to Chelsea fool you. Atlético Madrid are a different beast this season, with coach Diego Simeone switching his style up to incorporate a more fluid and forward-foot approach.

Los Rojiblancos’ back-to-basics, low-block system in the Champions League this past midweek was a reaction on Simeone’s part to their recent slump of form in La Liga, which they still lead after a lightning start.

The embodiment of this new Atlético is Marcos Llorente. One of the fittest players in the league, he’s been a revelation since switching to an advanced second-striker position and scoring a brace during their defeat of Liverpool at Anfield in the Champions League last season.

He joined the club as a defensive midfielder but has reinvented himself as a killer in the final third. Simeone has worked with him as a dedicated teacher would give paper writing help to a diligent student.

Llorente has scored eight goals and contributed seven assists in 23 league appearances this season, participating in a third of Atlético’s goals and playing over three quarters of their minutes.

An all-rounder technically, he’s played as a holding midfielder, a second striker and even a right-back to compensate for the suspended Kieran Trippier.

Despite his actual tally, Llorente’s xG is just 2.3 while his xA is 2.2. This suggests that he’s been dramatically outperforming himself, something that’s also been evident in the displays of Jan Oblak in goal and Luis Suárez up front.

Such statistics suggest that rather than suffering an aberration in their recent dip, Atlético could be regressing to the mean. His traits are undeniable, however. An elite ball carrier, he’s tremendously effective in pressuring high and arriving on-time into the penalty area.

Born into a family steeped in Real Madrid, Llorente is an unlikely hero at the Wanda Metropolitano. His father, great-uncle and maternal grandfather all played for Los Blancos, and Llorente joined their youth system aged 13 after representing local sides Las Rozas, Nueva Roceña and Rayo Majadahonda.

He impressed as a youngster, working his way up the ladder before earning a promotion to Castilla in the summer of 2014. Llorente then spent the next pre-season with the first team before making his debut against Levante that October, and spent the majority of that season between both the first and second string.

He was loaned out to Alavés for the 2016/17 campaign, winning more tackles than anyone else in La Liga and impressing to the degree that he earned a new contract upon his return to the Santiago Bernabéu.

Llorente had his moments with Los Blancos but ultimately failed to cement his place in the starting lineup. He was expendable and allowed to join Atlético for a fee in the region of €35m in the summer of 2019. Working under Simeone has been a game-changer for him.

He’s changed position, experimented with diet and thrived under the Argentine’s strict tactical instruction. Intelligent, physically a beast and a killer in the final third, he’s become one of Europe’s most exciting talents.