In The Run Up To FIFA 23: Are Brand-New Features Expected Or Just Upgrades? 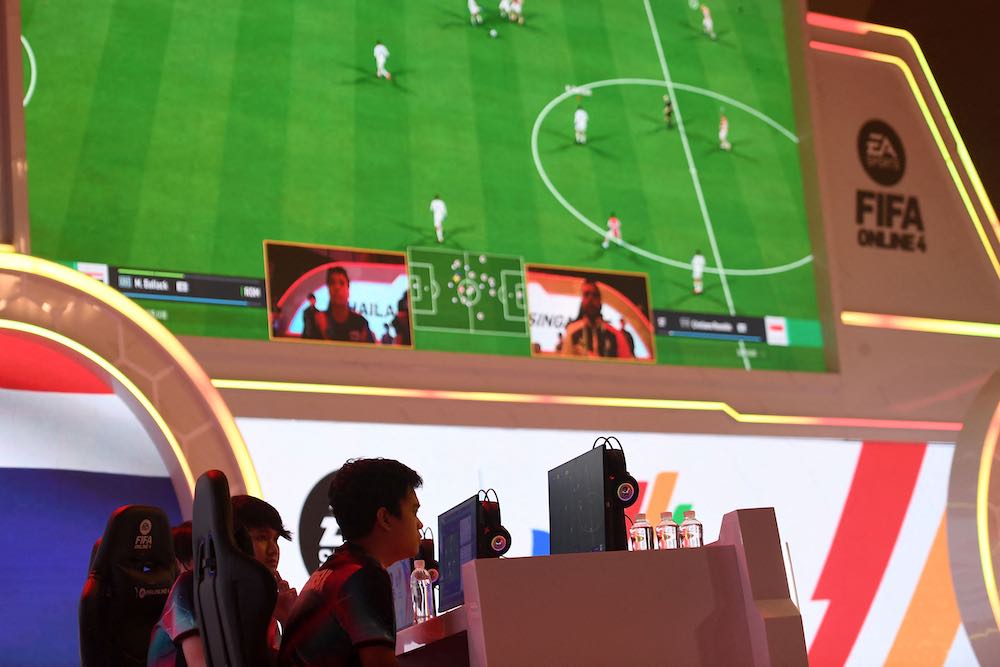 The world is changing in so many ways, and this certainly applies to one of the most loved computer games in gaming history. The FIFA game franchise, which has existed for three decades, is ending as we know it.

One of the leaders in the gaming industry EA Games, and the world’s football governing body are splitting ways, with the upcoming FIFA 23 as the last instalment in the series.

The game developer announced that it still holds exclusive contracts with the world’s most significant premier football leagues with plans to involve even more. The company plans to build an even closer global community that already amasses millions of gamers.

Unique Experience for All

The move is understandable considering the modern-day importance for brands to make customers feel special. With technological advancements creating a host of possibilities, people realised that they have the power to move whole markets and to expect attention from businesses that goes beyond a simple transaction.

This trend is also part of the surging gaming industry, where gaming providers are racing to offer the best possible experience. Big-name developers do it with online communities and limited-edition extras; gambling operators offer exclusive online casino platforms, while indie developers focus on creating unique gameplay. But what can FIFA 23 offer that the other instalments haven’t yet provided?

First of all, it’s worth noting that the game itself won’t be discontinued. So far, EA has shared that the series will carry the name EA Sports FC in the future.

However, the game developer hasn’t said much about what fans should expect from FIFA 23. Traditionally the company has been making big announcements during its annual EA Play Live presentation event which, however, won’t be happening this year.

Whatever the gaming community expects of FIFA 23 so far comes mostly from leaks and rumours. With the live event being cancelled, it is still unclear how those interested in the game will learn what’s coming in its last edition under the FIFA title.

The latest leak concerns a potential major overhaul of the Ultimate Team feature.

Another major speculation is that the game will feature cross-play, an unconfirmed rumour based mainly on the fact that the function will be tested on FIFA 22.

There’s that for FIFA 23. Not much is official yet, so it’s probably better to turn to one of the biggest changes coming to EA—the future development of EA Sports FC.

As far as official statements go, a statement released by the game developer briefly mentions that FIFA 23 will supposedly be the most feature-rich installment so far.

EA noted that the game will present fans with the largest set of gaming modes, teams, and players and that it’ll be available across the whole FIFA ecosystem.

This at least briefly answers the question of whether gamers should expect an elevated experience or just some polishing of what has already been available.

As a matter of fact, the company claims that the name change won’t result in significant changes to the game itself.