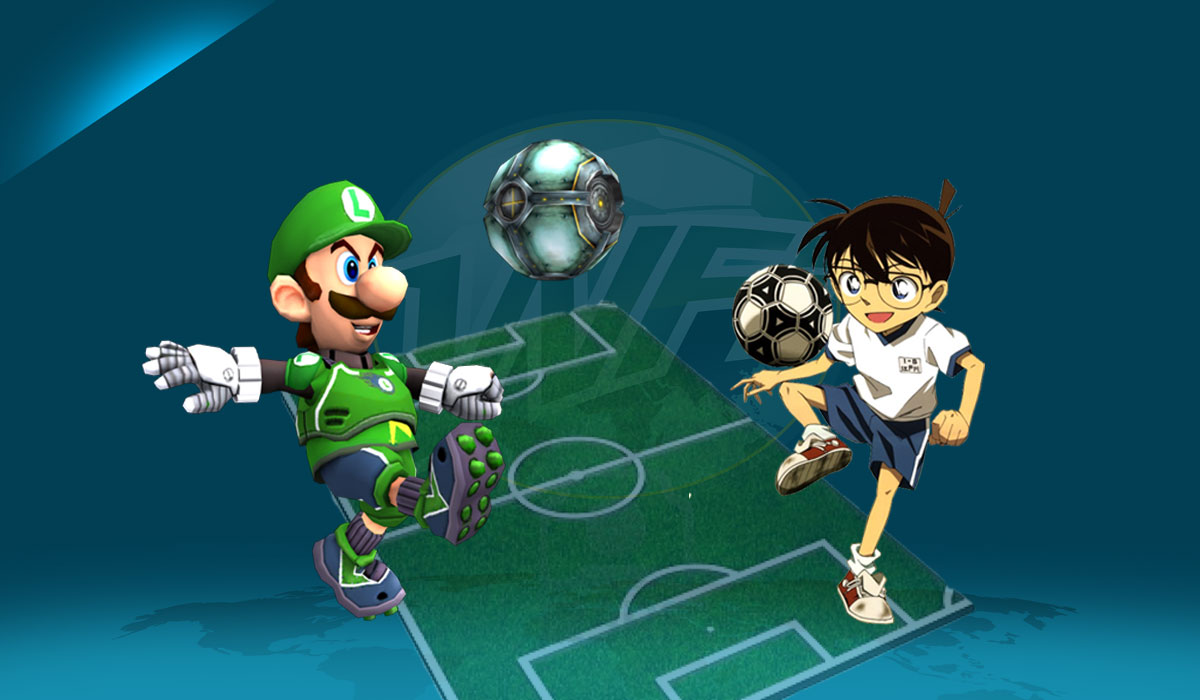 As any parent will tell you, raising children is the hardest job in the world. Notice I didn’t use words and phrases such as ‘arguably’ or ‘some might suggest’ because it unequivocally is! Add to the equation children who want to play professional football for a living and the dynamics change somewhat.

The pressures of balancing training with school work plus the stresses of finding the right coaches for your children to thrive with, add that extra spice to the parenting role. As the mother of two young passionate footballers, I am currently experiencing first hand many of the issues (and joys!) connected to children’s development in football.

Getting children noticed is usually the first hurdle that parents may be faced with. Although playing with friends in the park or at school lunchtimes is a very important part of their social, mental and physical development, extra curricular activities are a must for them to realise any unexplored talents.

After school clubs and free or paid sessions provided by local football clubs can go a long way to future superstars being pushed in the right direction. From a personal standpoint, after school clubs were how my youngest was recognised after playing a match for his school where Norwich City scouts saw him play and picked him out to participate in ongoing training sessions with a qualified coach. This could possibly lead to a place in the clubs academy at some point in the future.

Travelling, at the moment, is at a minimum for us with the coach based locally as he opted to come to London to pick potential talent. Interestingly, when questioned as to why he chose to watch children from London he suggested that they had a ‘bit more edge’ to them which helped them be a better calibre of player.

The cost side of things is a different matter but depending on individual financial circumstances, the opinion on that can vary. Because travelling costs are minimal for us right now, the few pounds that we pay for each child per training session does not seem too much. However, that could change drastically if travelling increases and if more frequent training sessions are required. But, all in all, football is a more affordable option than some other sports like tennis where coaching can become very expensive. Whereas if children are signed by football clubs at an early age then they would take up all the costs for that child.

Having said all of this, there are many other obstacles that children may be faced with in their pursuit of footballing glory. Cultural backgrounds can also play a huge role in determining if a child is successful.

Being from a South Asian background myself, I understand the pressures faced by our children with the mindset being completely different to an English one. Without wanting to sound stereotypical, priorities for Asian parents were usually for their children to go into a handful of ‘respectable’ careers like medicine, engineering or law.

Football never really made the cut. One could argue that the aforementioned careers have a definite income at the end of the study period; once graduated you will definitely be a doctor or a lawyer but the same is not the case for football. There are no assurances that a player will be signed up by a club and even if they are it may not be a top flight club.

Most lower league players require a day job in which case a good education is necessary in any eventuality and this is where the conflict of interest lies for many families. It appears that this trend is now changing and more and more parents are considering football as a serious career option for their children. There is little doubt that the talent is there waiting to be realised however the key is finding the right balance between school and football.

Another twist in the tale are the difficulties faced by girls who want to play football. Whereas it would seem that girls get the same opportunities at school level with after school clubs and school teams, breaking through to the next level can prove a much tougher task.

Firstly, scouts may not come to watch the local schools girls play (as readily as the boys) which immediately puts the girls at a disadvantage. This means that parents have to take extra measures for daughters who want to pursue a career in football.

In addition, the standard required for girls to be chosen by academies or coaches is thought to be higher than that of the boys. So to have any chance of progressing further, our future female footballers have to excel at a much earlier level than their male counterparts would.

Furthermore, the cultural aspect can serve as a double whammy for girls. Although perceptions of girls in football have changed considerably in Western culture, cultures from the East still see sports, in general, as merely a pastime.

Attitudes are shifting but for the vast majority of young, Asian females, movies such as Bend It Like Beckham are actually a reality and hit the nail right on the head. And until Asian males make the breakthrough into the competitive world of football, Asian women are going to face the struggle for a long while yet.

As with anything in life, the most important role is played by the parents themselves. Despite the child being the central point, it is the parents who ultimately make the decisions that will shape their child’s future. Whether that be to support them in their passion for the game, encourage them to be the best, persevere in the face of adversity or to simply be there, travelling back and forth to games with them; parents are the key to their child’s success.

Let the child learn for themselves whilst providing a steady hand if they ever need it; allow him or her to develop socially by building relationships but make sure they are in a safe environment as they do so; give them the independence the need to flourish without taking too much of a step back.

A growing child needs to have balance in all they do in order to succeed. A growing child who plays football is no different. It might make parenting that little bit harder but they will grow up playing the beautiful game. What could be better than that?