Soccer Kicks Off in America, But Where are the MLS Fans? 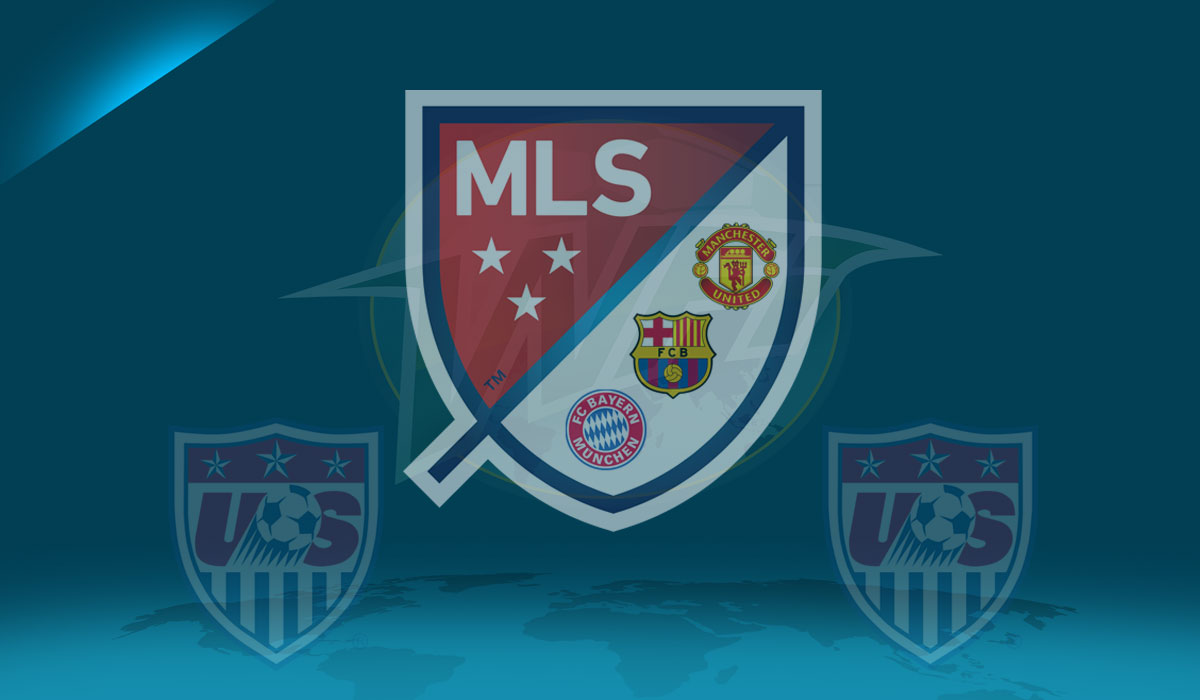 Last weekend I took my son to Birmingham, Alabama, for his first soccer match for his new team.

As we hung out with these new kids, I started asking them all what club they supported. The list goes as follows:

These are all American kids who love the game, and want to play past their high school careers. Not one of them identified themselves with a club that exists inside the good old US of A.

This got me thinking about the reasons for this, and how MLS can reach these kids that could/should be the future super-fans in the USA, and potentially players in the league.  These kids are key to the future growth of these teams, and the league.

First I will state that where we all live in the Memphis Tennessee area, there is no MLS team close to us. The closest would be FC Dallas and Sporting Kansas City, both of which are around 8 hours away by car.

This is part of the problem. Simply put America is a big place, and travel can be both costly and time consuming.  But following a team in Europe, which is much further away, more time consuming, and often involves waking up much earlier to watch a game.

The potential fix for this is something we see Liverpool and other European clubs doing – the dreaded pre-season tour.

These clubs should begin to play friendlies against each other in cities that are near them which have no MLS team of their own.  Memphis and St. Louis would be perfect candidates for this. Both of these places have a population of one million or more and have strong youth soccer cultures.

I feel that if you gave cities like these the opportunity to see an MLS game live, it could create fans in other places. Because as we all know nothing beats watching football live and in person.

A pre-season game in Memphis for example could be played in a 60,000 seat football stadium.  Even at half capacity you attract 30,000 people to see the oddity that is Major League Soccer.

Another problem American fans face is the lack of quality coaching at club teams throughout the country.  Some places like Texas, California, Mid-Atlantic States (Maryland to South Carolina), and Florida have great youth set ups throughout.  In a place like Memphis there are quality coaches but there are also many frauds.  This just dilutes the product.  Often clubs do not require coaching badges or any particular coaching experience.

If MLS teams partnered with local clubs they would be able provide the clubs with better education for coaches. In turn this would create a better product on the field at youth level, and would benefit the US soccer in the future.  These affiliations could help to create fan bases in satellite cities which are not near any of the current MLS cities.

Lastly, the product on the field needs to improve.  The reason many football fans like myself struggle to watch a MLS game at 3pm on Sunday afternoon, but will gladly wake up at 5.30am to watch the Premier League is simple – the soccer is better over there.

The game moves faster, the players are more skilled, and believe it or not, the officiating is better.

MLS has limited its teams to three designated players. These are often internationals from other countries such as Kaka, Andrea Pirlo, Frank Lampard and Steven Gerrard. Unfortunately, the rest of the players around these greats often fall short.

The only way to fix this is more money.  MLS has done a fabulous job protecting the financial stability of the league and each club with this format, it also keeps a competitive balance that you will not find in Europe.

Places like Kansas City can compete with Los Angles and New York.  This would be like Derby County spending on a similar level as Arsenal. It is time to take the shackles off and allow higher wages, more DPs, and start to attract players closer to their prime.

This higher level of play and increased star power could greatly affect the growth amongst the casual fan and, most importantly for the league, the younger kids. They are the present and the future of soccer fandom.

In my option the MLS has come a long way but still has plenty of room to change and grow. I feel that with these steps the league can continue to grow and develop more home grown stars and hopefully fans all over the USA.