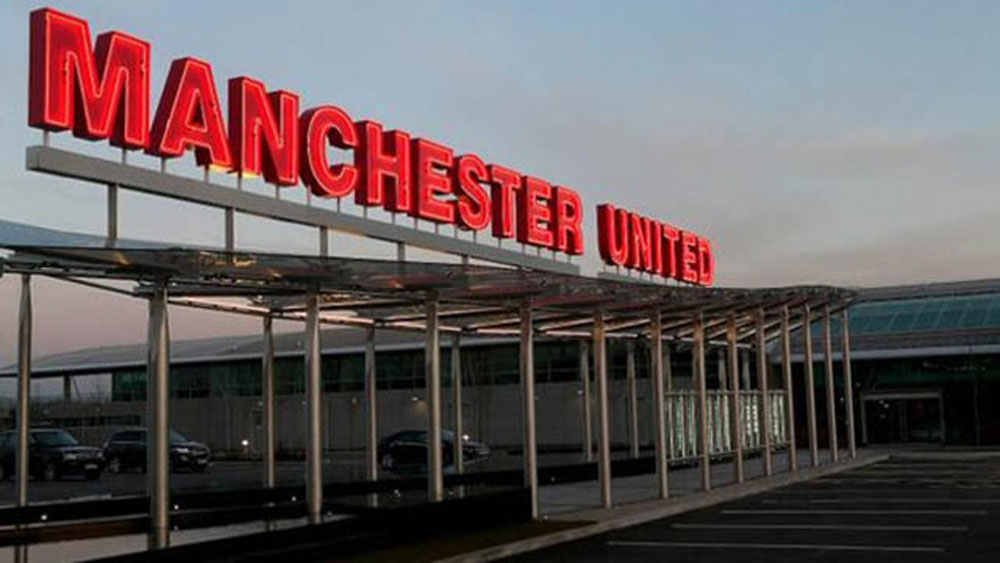 Following Manchester United’s huge win against Middlesbrough at the Aon training complex on Friday (5-1), we talked to one of the youth team’s brightest talents Kayne Diedrick-Roberts.

The Lewisham-born forward joined the academy after a successful trial spell in 2015 coming from Fulham. Roberts expressed his delight in being a red devil:

“It’s an honour to play for one of the biggest clubs in the world and to be around top players and it’s only going to help and improve my ability to also become one.”

Ed Woodward appointed Kieran McKenna as new U-18 coach after sacking Paul McGuiness whose team went on a dreadful run of 12 straight defeats last season. The team improved significantly under McKenna: There are still some problems to solve but things are looking bright, and Roberts agrees:

“It’s been a good start since he’s come in. He’s brought new tactics and ideas in and it’s obviously worked out for us. The bond between the boys has grown stronger and this will help us get the results we need.

“Everyone works hard and performs at a high level everyday.”

And because we’re curious:

“My idol? Thierry Henry , one of the best strikers to have played in the premier league. My 5 a-side team? De gea , Ferdinand , cantona , Ronaldo and Me.”

“I want to be a big part of the senior English squad”.

The 17 year-old showed confidence in his abilities and expects, like many of us, to become the next home ground star in Manchester.