It’s time for the Bundesliga to be rated as one of the world’s best. 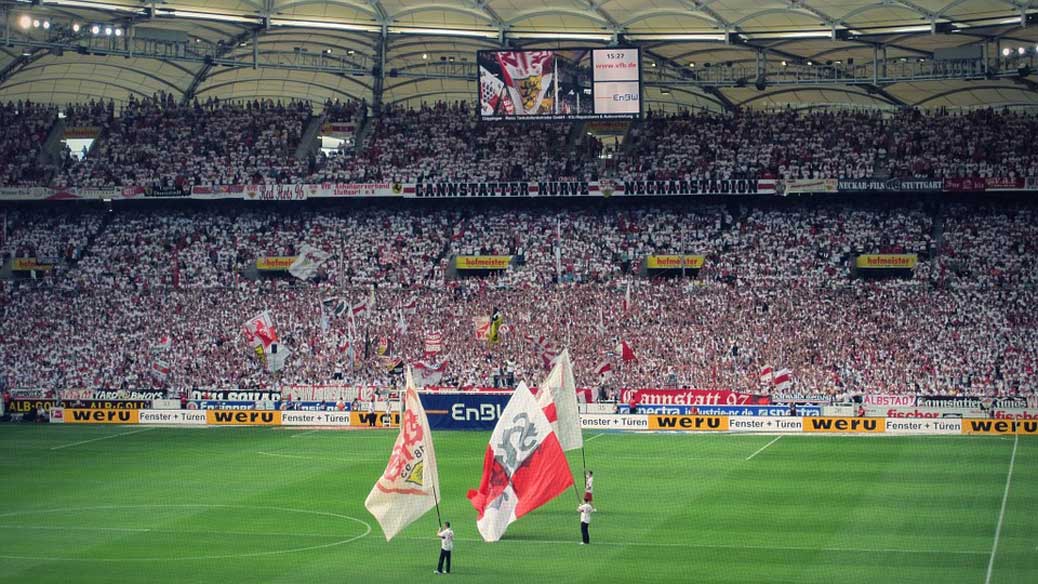 ‘Bundesliga is just a league whose champion is decided before the start of the season, no title challenge, none what-so-ever.’

We’ve all surely heard this sentence somewhere, and whoever said it needs to think again.

First of all let’s all face it, Bayern’s frightening dominance isn’t in favour of the league, but that doesn’t decrease it’s value at all.

Many were blinded by The Bavarian’s significant success in the recent years that they can’t see the true beauty of German football and how unique it is. Why? Let’s find out. Here are reasons why the Bundesliga is one of a kind:

From Götze and Kimmich to Draxler and Weigl, The German academies are the gifts that keep on giving.

The number of stars the country has produced on it’s own land in the last decade is astonishing. Out of 23 world cup winners in 2014, 21 of them graduated from German academies and started their professional careers in Germany while 14 of them were 25 years-old or younger.

The credit goes to the German FA who rose from the ashes in 2000 after their catastrophic display in the European Championships. They set up a new rule in 2001 regarding youth which makes it mandatory for all 18 top-flight professional teams to run a youth academy.

In addition to that, under the new Bundesliga rules a club with a top-rated three-star academy gets an additional $400,000 in funding every year which is an outstanding fee for small clubs. The better your academy is, the better your funding gets.

Ever wondered why German teams are hard to beat in European Championships having the second highest UEFA coafficent in the last 5 years?

Talent plays a big part, obviously, but it’s mainly because of the league’s special style of play which consists of hard work, constant movements, and of course, extremely high discipline.

There’s a reason why Germans are labelled as ‘machines’, their work rate in every game is sky high and it’s a fact that Bundesliga players cover more distance than others in Europe. They use the opposition defenders’ bad positioning to break the defence up by moving as one unit, and that’s also extremely enjoyable to watch.

The German fans put as much effort outside the pitch as the players on it. The level of loyalty reaches a new level in Bundesliga as 13.235.945 fans attended 324 matches last season, with the average of 43.254.

These passionate supporters show their class as well. They generously welcomed the refugees in the country at their stadiums and invited hundreds to watch matches in 2015.

The fans also play a big part in the club ownership after the German FA set the 50+1 law (1998) and it suggests that a registered club should have minimum 7 members.

The league requires that either a club, or a limited company which is controlled by a club with 50% + 1 vote can get a license to participate in the 1st or 2nd German league.

There’s so much more in a league then it’s title challenge. It’s time for the Bundesliga to be fairly rated as one of the world best leagues if not the best.