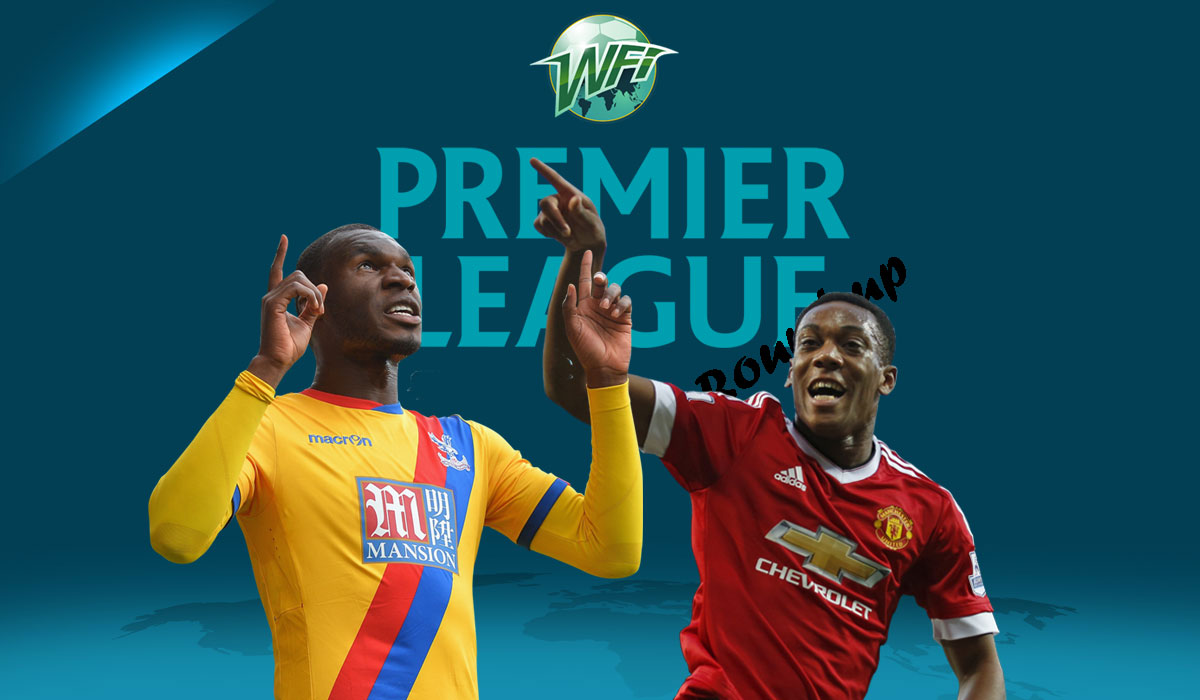 This Sunday, two rivals met in a local derby.  Both teams are blessed with passionate fans, who also happen to hate each other. Needless to say, the atmosphere on the terraces is always febrile.

This match was different, though.

News of Ugo Ehiogu’s death had already made the headlines, and as the media flooded with heartfelt tributes, Upton Park made its own acknowledgement.

It was at Aston Villa where Ehiogu made his name, his career and his legacy.  As the flowers gathered around the William McGregor statue and as his image was cast onto the big screens, Villa fans called to mind his 302 colossal appearances.

They remembered the trophies, his stony partnership with Gareth Southgate, but mostly they remembered the man.  World Football Index joins the rest of the footballing fraternity in passing its sincere condolences to the family and friends of Ugo Ehiogu.  RIP.

One of Ehiogu’s former clubs lined up at the Vitality stadium on Saturday, hoping for a result but expecting the worst.

It has been a dastardly year for Middlesbrough, their rugged defence stymied by a toothless attack, but against Bournemouth their normally sound rear-guard would fail spectacularly.

They were not helped by Gastón Ramírez, whose senseless red card compounded an awful twenty minutes that saw both Josh King and Benik Afobe convert poor errors into well-taken goals.

By the time Marc Pugh capped his 250th Cherries appearance with a goal, the icing was on the cake. Middlesbrough are now sixteen games without a win, but they’ve been without a clue for longer. Next week’s game against Manchester City could see the inevitable confirmed—perhaps it was playing on the minds of the defence, who were kind enough to let Charlie Daniels score a perfunctory fourth on 70 minutes.

Still, Liverpool’s 2-1 defeat at home to Crystal Palace may prove an even bigger disaster.

The sun was shining sweetly on Anfield as Philippe Coutinho’s freekick sailed into the net on 24 minutes, but this being Liverpool, the mood would not last.

Christian Benteke has had a difficult 18 months, but his 42nd minute conversion from Yohan Cabaye’s cross was manna from heaven for the Belgian stiker.

By the time he scored his second fifteen minutes from time, Palace’s sixth win in eight games was in the bag.

For Liverpool fans, it was the same old story—a game full of turgid possession with little threat, followed by a predictable collapse. Klopp’s men remain in third, but will be glancing nervously over their shoulders at the Manchester clubs, who are two and three points behind with a game in hand respectively.

United, meanwhile,  had two footballing ghosts to thank for their  hard-fought win at Turf Moor on Sunday.

It’s been a horrendous season for Anthony Martial and Wayne Rooney, but it was their first half goals which neutered Sean Dyche’s claret brigade.

The Frenchman’s 25th goal is a costly one, with United now compelled to shell out an additional £8.5 million to Monaco, but José Mourinho won’t care.  United’s scintillating unbeaten run continues, 23 and counting.

How Mark Hughes could do with some of that Mourinho magic. After Fernando Llorente nodded in his sixth header of the season for Swansea,  Stoke were granted a fortunate penalty, Federico Fernández adjudged to have tripped Xherdan Shaqiri. Marko Arnautović stood up to take it, a muscle-bound peacock ready to spread its garish wings.

Hughes’ face as the ball sailed over the bar was a study in disdain, but when Tom Carroll’s deflected strike bested Jack Butland a minute later, he’d have been forgiven for starting the journey back up the M4 early. Stoke stay in 11th , a wallflower in a league with everything still to play for.

The result meant much more to Paul Clement’s men, who started the day two points behind Marco Silva’s Hull City. They would end the day there too, Kamil Grosicki and Lazar Marković inspiring a wonderful Tigers win against Watford.

An easy victory was endangered by referee Bobby Maddeley, whose 25th minute dismissal of Oumar Niasse remains one of this season’s strangest decisions.

Despite hitting a magical 40 points a week ago, Walter Mazzari has overseen four straight away defeats for the Hornets, and will have been less than impressed with the manner of his team’s performance at the KCOM.

At least he didn’t have to sit through the game at the Olympic Stadium on Saturday, Everton and West Ham doing much to soothe Friday night hangovers by squelching through the weekend’s early kick-off.

A dire game saw Slaven Bilić liken his team to “eleven lions”. Presumably he meant lions that were snoozing in the savannah after a feed, rolling over to have their bellies rubbed.

The game saw the sticky Toffees match Middlesbroughs’ record for having no shots on target in a Premier League game, but the result does little to take the shine off a year in which Everton and Koeman have soared on Merseyside. Even they, however, can ill afford a loss in form at this crucial stage.

Join us again next weekend for a review of all the games in the Premier League.