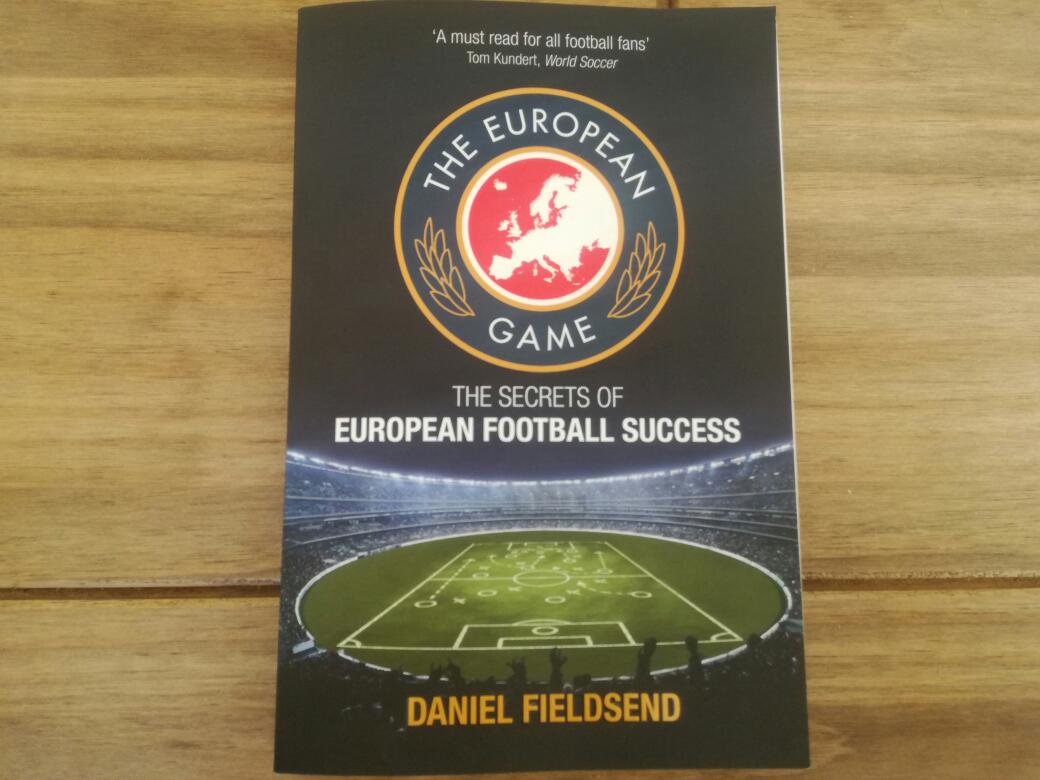 To enter the World Football Index competition to win a copy of The European Game: The Secrets of European Football Success by Daniel Fieldsend, simply retweet the tweet below and make sure you are following @WorldFootballi on Twitter.

WIN a copy of @europegamebook! ⚽️📘

T&Cs in link below: https://t.co/YrAZQjbpjo

The competition will close at midnight GMT on Wednesday 21/06/2017.

The winner will be chosen at random and announced the next day on this page and on Twitter (see below).

The winner will be notified via tweet and direct message on Twitter, but if they do not get back to us within 24 hours of being notified we will choose a new winner at random.

We will pay the shipping costs out of the goodness of our hearts, and seeing as we are a global publication we will ship worldwide.

About The European Game:

The European Game is an adventure.

Over three months Daniel Fieldsend travelled the continent discovering the methods for success used at some of the biggest clubs in Europe, from Ajax and Juventus, to Feyenoord, Inter Milan, Bayern Munch, Benfica, Athletic Bilbao and many more.

At each Institution he visited, Fieldsend delved to the very heart of what made the club tick, speaking to members of staff all the way up the hierarchical ladder, from scouts and academy coaches to first team managers, analysts and board members, pulling back the curtain to reveal their day to day workings.

Daniel Fieldsend is a UEFA qualified coach and scout, most recently of Liverpool Football Club.

He has worked in the football industry for many years, following the completion of a BSc degree in Football Studies. Alongside his academy role, he has worked as the Liverpool FC researcher for the Football Manager series.

As a writer, he was the founder and editor of leftwingsoccer.com and has featured in the Danish academic magazine Sport Executive.