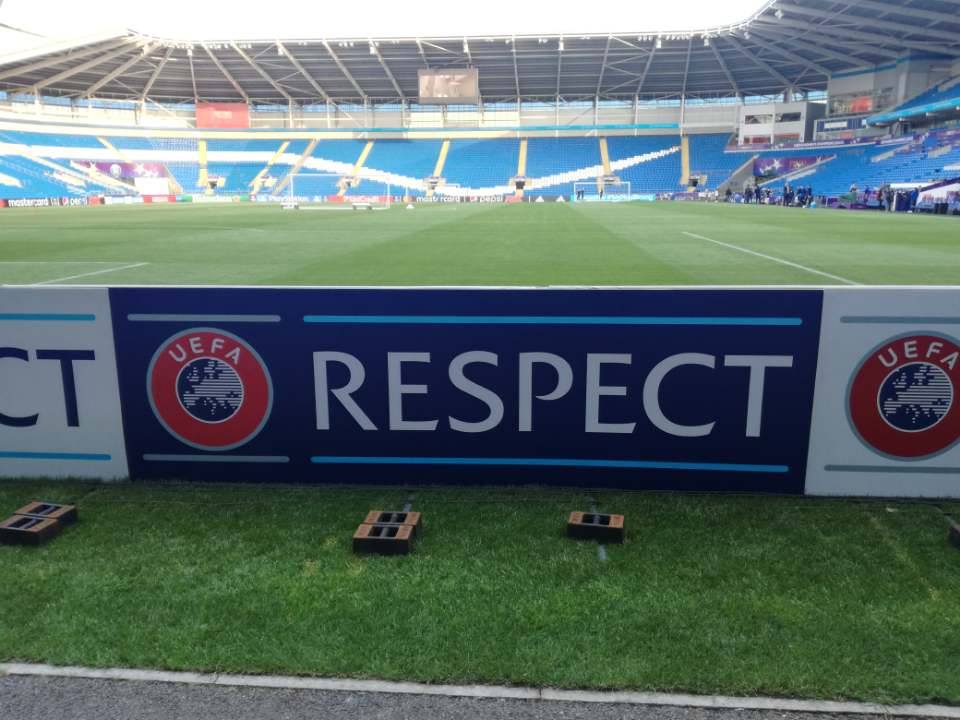 The 2017 UEFA Women’s Champions League final in Cardiff sees a repeat of the French Cup final of two weeks ago.

Paris Saint-Germain will try to upset the odds at the Cardiff City Stadium as they look beat Olympique Lyonnais and avenge their cup defeat.

The side from the capital lost the match on penalties but will be hoping they can learn from the experience and triumph in this second game.

“You use these games to analyse what went on on the pitch,” said PSG coach Patrice Lair.

“In the first match we were very ambitious at the start of the game with quick counters. We almost made it in the cup final, we almost succeeded.

“We need to be at the right level, keep the ball, create spaces. We need to move to the next level if we are to bring this trophy back to Paris.”

The manager knows his side are up against one of the best teams in the world, but he thinks if they play to the top of their game they can get the right result.

“When we play to our full strengths we have qualities,” he added

“If we can repeat what we did last week, with slightly more ambition, being able to progress through the pitch and keep the ball, we can be very dangerous.”

Opposition manager Gérard Prêcheur was upset that his side’s preparations for the UEFA Women’s Champions League final was affected by some poor planning.

As the media awaited them in the bowels of the Cardiff City Stadium, the Lyon contingent were having problems in transit.

“Our bus was not on time. It was an hour late and we were waiting 45-minutes,” he said.

“We have work to do we shouldn’t be wasting time, Dzsenifer [Marozsán] Wendy [Renard] and I are professionals.

“There was no one to accompany us here so we lost an hour and a half and I’m not particularly pleased.”

The incident highlights some of the troubles still faced by women’s football in comparison to the men’s game, and Prêcheur thinks it would have been different had this situation arose for Juventus or Real Madrid ahead of Saturday’s final.

“I think you would have done everything in order to avoid such delays,” he said.

“I was quite irritated, obviously I’m not the most patient person in the world especially when you want to train, and I hope UEFA won’t shorten our training time.”

Lyon were still able to train on the Cardiff City Stadium pitch, but the incident is the latest in a long line of problems faced by the women’s game.