England’s Penalty Curse & How To Break It 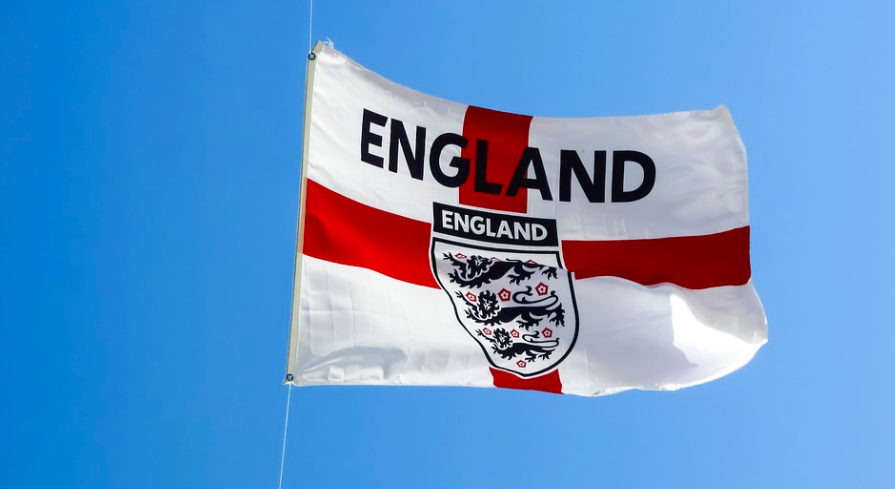 As Nathan Redmond’s penalty was saved in the under-21 World Cup final against Germany, his woes seemed to echo that of Stuart Pearce and the England senior team all those years ago. It had happened again; the ‘penalty curse’ had struck.

Now, either these German fellas had cracked the penalty enigma, or the feasible reality is that England were – and are – terrible at taking them.

From the moment Pearce’s penalty was saved in that dramatic game against West Germany in the 1990 World Cup, a knock-on effect was triggered: since then, no team has lost more penalty shootouts at the World Cup or the Euros.

The England senior men’s team have had ghastly penalty kicks to blame for their exits in three World Cups and three European Championships, with the senior women having taken part in and lost all three of their own shootouts.

With the likes of England legends such as Greaves, Gascoigne and Gerrard gracing these games, such an accolade can only suggest that there must be an underlying cause to their incompetence.

Thanks to the numerous knockouts in major events via the infamous ‘penalty shootout’, the  modern day English football player is drilled with the subconscious fear of failure. Once the referee blows for the final whistle and extra time is initiated, that fear is triggered with the promise of potential misfiring from twelve yards.

In Ben Lyttleton’s ‘Twelve Yards: The Art and Psychology of the Perfect Penalty’, Dr. Froese states that this fear creates a ‘rationalised avoidance’ in which, although the fear remains lurking just under the realms of consciousness, it remains dormant, suppressed, until the individual, whether he be Ashley Cole or Gareth Southgate, steps up to the penalty spot and inevitably falters.

By not addressing the elephant in the room, this fear is allowed to fester, creating players who may be strong in talent and physicality, but are weak in mentality. So, if the psychology of shootouts can explain England’s penalty complex, can it help to alleviate it?

Our understanding and knowledge of the human mind – more complex than its ever been – should allow us to solve this unresolved issue, so that hopefully, in future major events, we can reap more success than we have achieved in the past, rather than sow another tale of how the ‘penalty curse’ struck us.

By applying this to modern football, we should be able to break this wretched cycle, and follow in the footsteps of the Germans.

Loading...
Newer Post
Yannick Bolasie – Back on Grass to Get Everton Back on Track?
Older Post
Plenty of Goals, But No Real Surprises – La Liga Round Up