Yannick Bolasie – Back on Grass to Get Everton Back on Track? 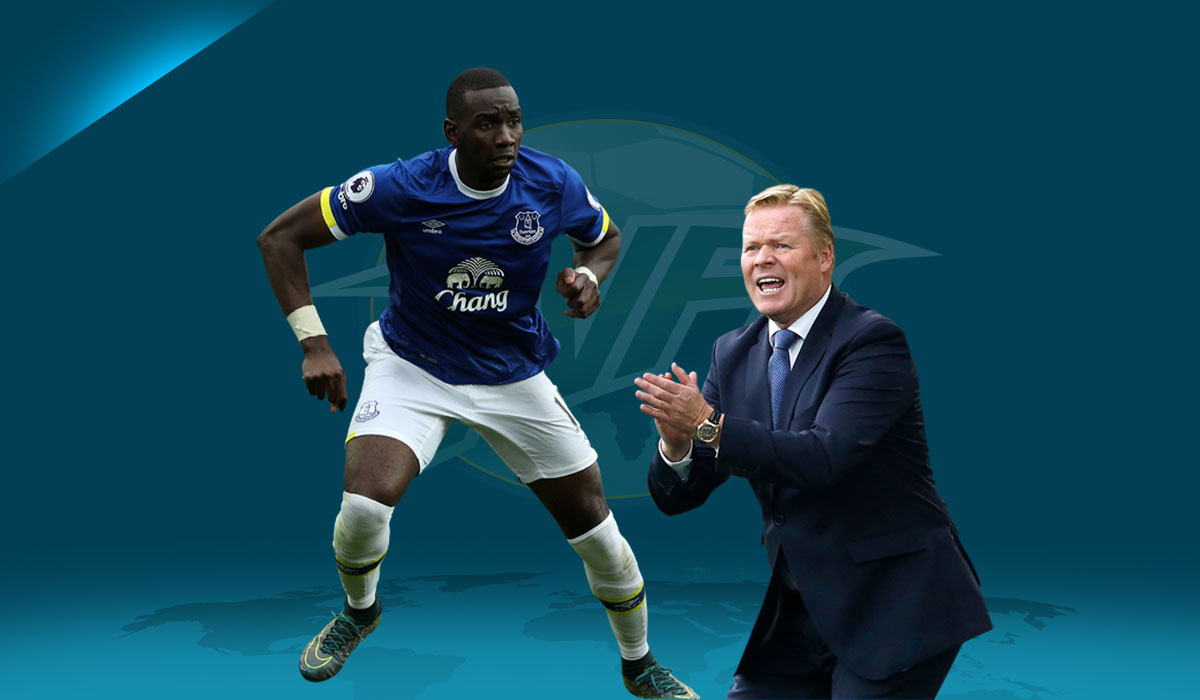 When a player returns from a long injury layoff, it’s often said that they can have a similar impact to a new signing. This is especially true if said player can return to a similar level to that at which they were performing prior to picking up their injury (writes James Nalton).

Everton will be hoping that this is the case with Yannick Bolasie, who had made just 15 appearances for the club before picking up an injury to his cruciate knee ligament in a game against Manchester United in December 2016.

The outlook wasn’t good as he hobbled off at Goodison Park just a few months after he moved to the club from Crystal Palace for a fee of £25million. In those 15 games he assisted four goals and scored one, but the prognosis following his injury predicted that he would be out for a year while he recovered.

It was a big blow for the player who, on signing for the club, commented:

“It’s not about the money for me. It’s about looking at the ambition of the club and where they are trying to get to. I just like to play football.”

Just over nine months have passed and the French born Congolese international is now back in light training; playing football again.

“To be back on grass is a beautiful thing. #TheComeback” he posted on Twitter, also uploading a video of himself performing a few of his favourite tricks with the ball.

To be back on grass is a beautiful thing ⚽️#TheComeback pic.twitter.com/pkoA123WM1

It will have been a welcome sight for Everton fans, and for their manager ronald Koeman, who have seen their side take just seven points from six games despite a busy summer transfer window in which big money was spent and numerous new faces brought in.

The team have looked sluggish up front. The creative players signed such as Gylfi Sigurdsson, Davy Klaassen, and Wayne Rooney aren’t the quickest, and when all of them play in the same side they are merely a team of bowyers bereft of bowmen.

Dominic Calvert-Lewin has provided the occasional burst of pace and encouragement in attack, as has new signing Sandro Ramirez, but neither seem to be fully trusted by the Dutch manager; and Ademola Lookman even less so, despite the club’s apparent willingness to trust youth players.

Oumar Niasse surprised a few on his return to the side having spent last season on loan at Hull and some of this season in the Everton U23s, scoring two goals for the first team in their win at home to Bournemouth.

Even if the centre forward position is sorted by the Senegalese striker, which, after one game, it would be too early to state that it is, they still lack some direct, dangerous pace on the flanks, and this is where Bolasie would come in.

He was regularly the main attacking threat at his previous side Crystal Palace, and he could be the same again for Everton. His return would be like a new signing, as cliched as it sounds, and in today’s market £25million for a player with such pace and skill would be a steal.

If he can return to full fitness by the end of the year, then he could play a big part for the Toffees going into 2018. And if, as is regularly rumoured, the club go out and buy a target man in January, then their new striker could relish the prospect of playing in the centre with Bolasie providing for them from the wing.

In his best Premier League season he managed 11 assists and four goals for Palace, back in 2014/15, contributing greatly to the club’s 10th place finish which was their highest ever in the Premier League era.

Given Everton’s extra resources when compared with the London club, and the array of signings they made this season, the side would hope that the attacker’s return will help kickstart their season as they look to at least qualify for Europe again.

At the start of the campaign they had designs on challenging for a top four place, but these ambitions already seem a little lofty.

However, with Bolasie back, new signings beginning to gel, and a possible January move for a striker to lead the line, then Everton can start to act and play like a top four side even if they don’t quite end up finishing in the Champions League positions.

Bolasie hopes to return by the end of 2017, but will it be too late for Koeman by then?