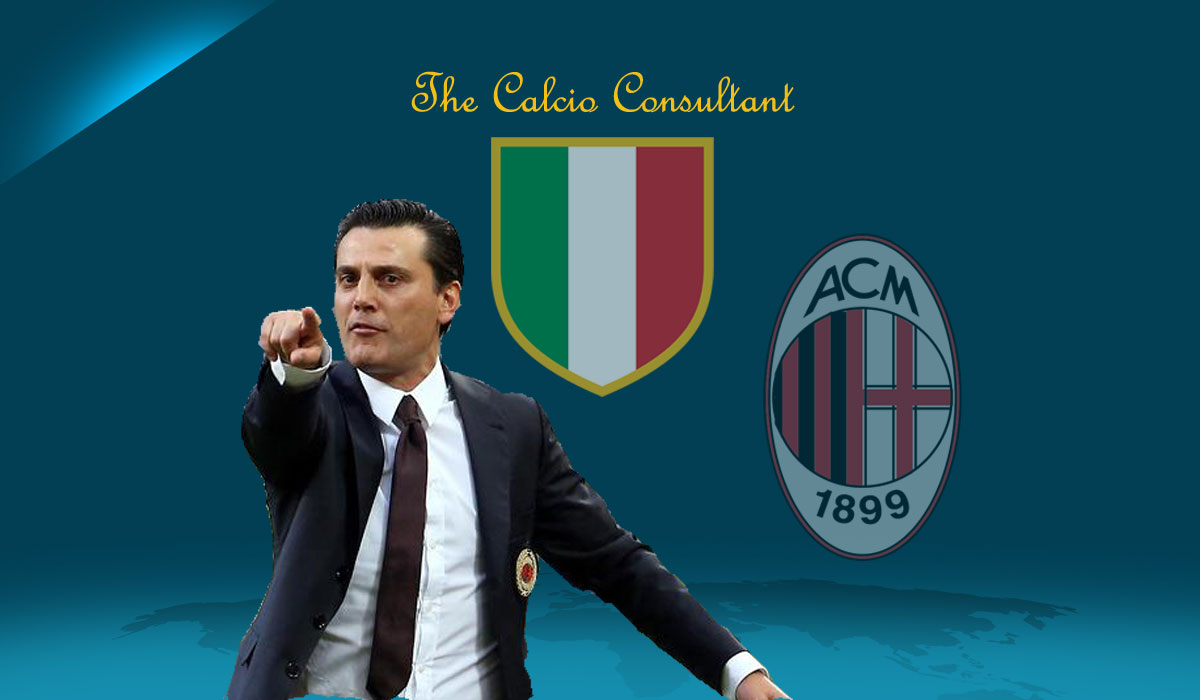 The reality of AC Milan is, while loads of money has been spent in strengthening the squad, the players were going to need time to get acclimated to one another (writes Frank Crivello).

Turns out that their manager, Vincenzo Montella, is also getting acclimated with his rebuilt team.

What’s good is the switch to the 3-5-2/3-4-2-1.  The Rossoneri have shown more connection between the lines than what they had in their 4-3-3 setup., which was very evident in their wins over Austria Wien, Udinese and SPAL.

With the weekend’s trip to  Sampdoria prefacing a journey to Rijeka in Europa League and a test at home to Roma, you would think the strongest squad possible would have lined up for the fixture at the Stadio Luigi Ferrari —  rotate the squad for Rijeka, then go as strong as possible for the game against a direct rival.

Montella, in the Sampdoria game, trotted out a 3-4-2-1 that is just not their strongest team, and lost 2-0. His side put in a listless effort, which might be an insult to the word ‘listless’.  Not a shot on goal, nor a meaningful attack in the front third.  You would have thought Pippo Inzaghi was managing Milan again given the performance.  The 3-5-2 is clearly how Milan will move forward – again sometimes a 3-4-2-1 – but Montella clearly needs help understanding the team he has been given.  It’s not as if he’ll read this, but The Calcio Consultant is here to offer some advice.

These are just a few ideas – tweaks, even – to get Montella’s Milan to be more effective, even in difficult away matches.  With Roma, the Milan Derby and Juventus all on the calendar in October, something needs to get figured out to show that Milan are a contender.

One more thing — #MontellaOut trended among Milan fans on Twitter after the game.  I’m not in this camp.  Simple reason for this too: who do you think Milan would get mid-season?  I also am a little more forgiving towards managers than most fans tend to be.  I’m not ready to call for Montella’s head, and for that matter the Milan brass aren’t either.  However, this needs to get cleaned up, or the Rossoneri will be looking for a new manager next season.

A few blurbs from the weekend:

Loading...
Newer Post
Plenty of Goals, But No Real Surprises – La Liga Round Up
Older Post
PSG vs Bayern Munich – Champions League Game of the Day