PSG vs Bayern Munich – Champions League Game of the Day 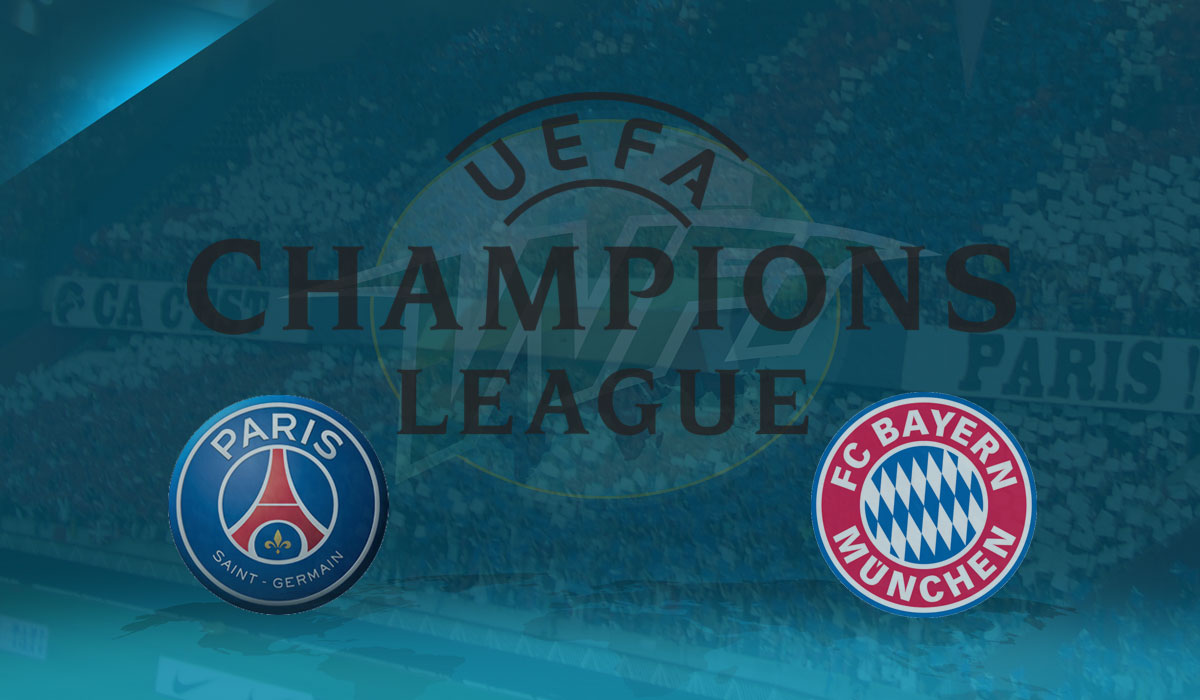 Both of the sides facing off in the city of love on Wednesday night are genuine contenders for the Champions League title (writes Tom Evans).

Bayern are already a European giant looking to get back on the top of the pile, whilst Paris are a nouveau riche side with an utterly unstoppable determination (and funding source) to make their mark on the big trophy in Europe.

Both PSG and Bayern have substantial squad depth when compared to the rest of their respective leagues, with the luxury of being able to rotate heavily in the league and focus on Europe; in doing so, both sides only managed to get a draw over the weekend.

A lack of competition in Ligue 1 meant that no other side were positioned to take advantage of PSG’s slip, although Monaco are now just one point behind the leaders. This is not the case for Bayern, thanks to Borussia Dortmund’s strong start to the season, meaning FCB find themselves in the unfamiliar position of not being at the icy peak of the Bundesliga.

After a stuttering start for the league campaign, the mood in Bavaria is far from Wunderbar: noises are emanating from both the playing squad and the board room that Carlo Ancelotti’s laid-back management style is too lax compared to his detail-obsessed predecessor, Pep Guardiola.

Political unrest and players talking a bit too openly with the press is nothing new at ‘FC Hollywood’. However, in this case, there is the strong sense that there are actions being carried out behind the quotes. Hoffenheim’s boy wonder of a coach, Julian Nagalesmann, is being sounded out to be in the hottest seat in Bavaria come next season.

Naglesmann comes from the modern school of Guardiola/Cruyff style coaches, which Pep inspired during his time in the country. It is likely that a pining for more structured footballing lessons – the kind of which Ancelotti is not providing for the players – is the driving force behind the potential managerial switch.

This public move for a new coach is likely to have bruised the ego of the experienced Italian. One surefire way to boost both the squad’s confidence and his own stock would be to take a large scalp in the form of rivals for a European trophy and one of Ancelotti’s previous sides away in the French capital. This could, in turn, serve as a reminder to the club as to why they brought the man who has won the most Champions Leagues in the modern era as a manager.

Carlo and his Bayern team undoubtedly have the European pedigree to put in the kind of mature away performance which will be required to leave the Parc des Princes with a point, if not more. They will have to deploy some of the old Guardiola football and look to grapple the control away from a PSG side who look to dictate play through the classy metronomic operator Thiago Motta.

Bayern’s defence has been the main issue in this slow start to the season, which has conceded five in their opening six Bundesliga games. To keep a clean sheet will be a significant challenge with second choice goalkeeper Sven Ulreich in the net, as the talismanic Manuel Neuer is ruled out until the new year after yet another operation on a broken foot.

The new deadly European front three of Neymar, Cavani and Mbappe will be fighting with each other to test Ulreich. They will need to get over their penalty drama and harmonise as a team to work together and beat Bayern.

This will certainly be the toughest game either side has faced so far this season, and it will tell us a lot about these two potential favourites for the most sought after trophy in Europe.