Rating Every Serie A Team’s Mercato – The Calcio Consultant 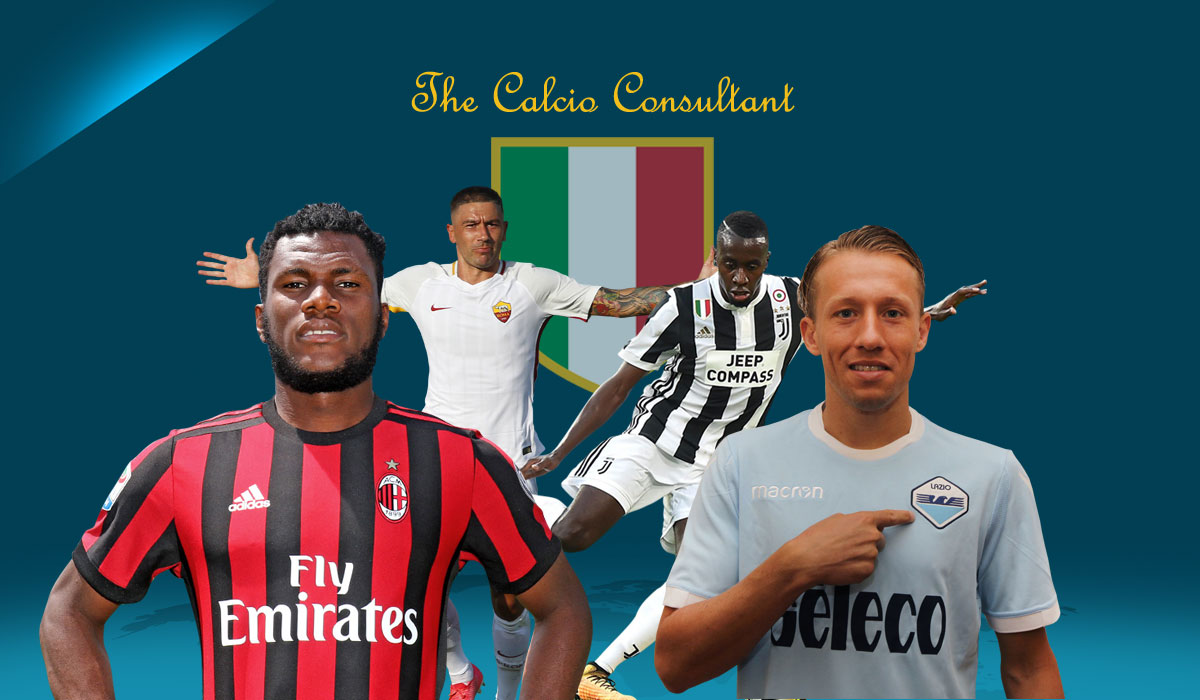 The silliness is over, and we can finally just focus on the football. No more who’s going where, just who’s in what team (writes Frank Crivello).

But while we are waiting for the clubs to resume play, and to have something to take your minds off the Azzurri’s “Mess in Madrid,” let’s have a look at how every team did.

In this instalment, we’ll look at each team’s key gets and losses, summarize how everyone did, and give every team a rating on a scale of 1-10: 1 being Giampiero Ventura’s tactics in Spain; 10 being Andrea Belotti’s overhead kick against Sassuolo.