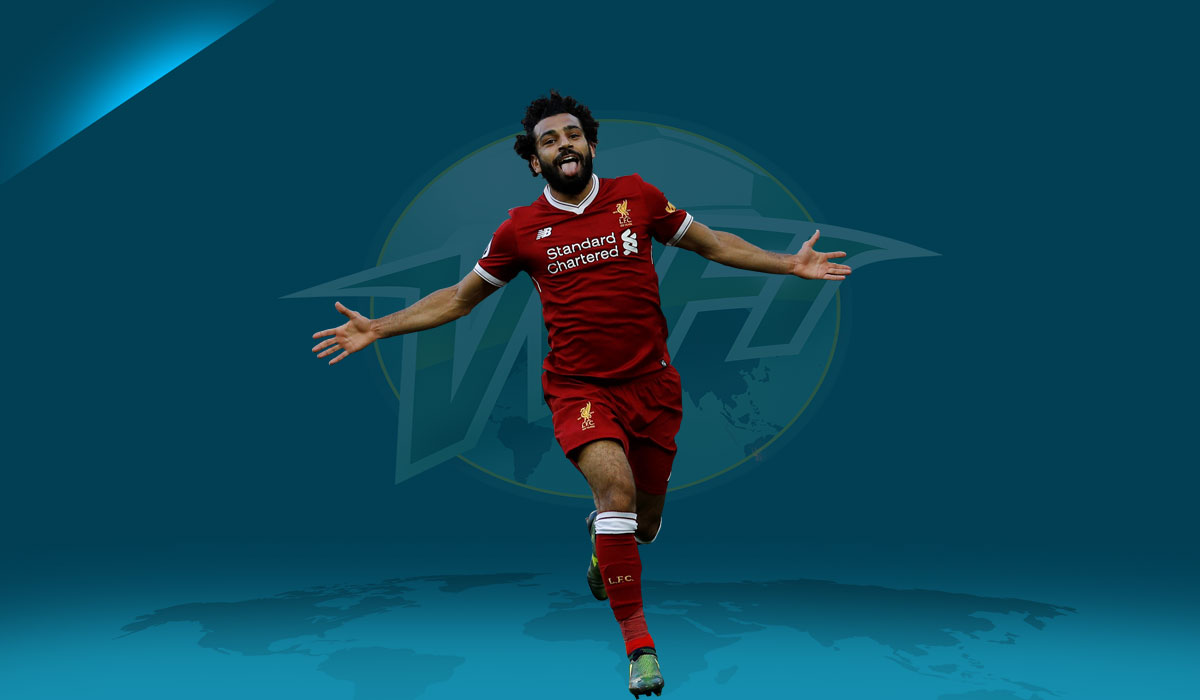 Liverpool fans were gifted with a peach of a performance from Mohamed Salah – known as the ‘Prince of Egypt’ around Merseyside – whose two goals, one of which was an absolute stunner, sealed a 3-0 win over Southampton.

With his Midas touch in front of goal this season, he now has 14 goals in 18 games in all competitions, which makes the case for him to be the signing of the summer.

Despite Liverpool playing against a team featuring a certain Dutch defender, the little magician’s performance during Saturday’s clash at Anfield was enough to steal the show, overshadowing the ghosts of last summer’s controversy.

The pre-match analysis suggested that this game would be just as hard to play as it looked on paper. Last season’s fixture had also been a tough encounter, ending in a stalemate that exposed the resilience of the Southampton side against a good Liverpool team. Yet 10 minutes into the game and the Redmen were already controlling the majority of the possession.

Although Mauricio Pellegrino is known for his defensive-minded tactics, the Saints were being made to sit back and absorb waves of Liverpool attacks, in the form of Sadio Mane, Salah, Philippe Coutinho and Roberto Firmino, to the extent that even their strikers were being made to defend ahead of anything else.

Something was bound to give, and it did, in the form of Dusan Tadic. The Serbian striker regained possession for the Saints, yet instead of springing an attack and challenging the questionable partnership of Klavan and Lovren, he brought the ball back into his own box, where he was ganged up on by three red-shirted opponents. Firmino dispossessed Tadic, Gini Wijnaldum found Salah, and Salah found the back of the net. The strike from the Egyptian seared the back of Fraser Forster’s net from 20 yards away, sending the Kop into a frenzy.

His second in the early moments of the second half, derived from an exquisite ball from Coutinho, slid in between two Saints defenders so that finding the back of the net was easy pickings. Coutinho may have made that goal, but take no credit away from Salah. Liverpool’s third brought their attack to a full-circle, with an inviting flick from Mane allowing Coutinho to hit the rebound into the back of the net.

It seems that the clash against Spurs at Wembley was a turning point for Klopp’s men — perhaps a loss was needed to rouse his players from their at-times mediocre frustrations. Their response has been incredible: 4 games, 4 wins, 13 goals scored and 1 conceded. Salah has been the main headline of all of these games: sensationally, he is now scoring at a better rate than Robbie Fowler – aka ‘God ’- when he first appeared on the scene 20 years ago.

Against the Saints, he proved that he can score both inside and outside the box; his first goal featured a stunning, curling shot, that left Fraser Forster wrong-footed. With 9 goals in 12 games, it seems almost ludicrous that the ex-Chelsea midfielder was receiving criticism for his finishing earlier in the season.

He came off to a rousing applause during the 80th minute, having done the damage that sealed Southampton’s fate, much to the delight of manager Jurgen Klopp.

The German commented on the Egyptian’s man-of-the-match performance, labelling both goals as ‘fantastic’, admitting that his inclusion had made ‘all the difference’ in the world.

Whilst this Liverpool attack has dazzled in many ways, Salah is the one setting the pace for the rest of Klopp’s valuables. With Chelsea as their next opponents, the Blues might rue letting Mourinho usher another asset out the door.