Scarpa Flows for Flu but Wonderkid Wendel is the Wanted Man 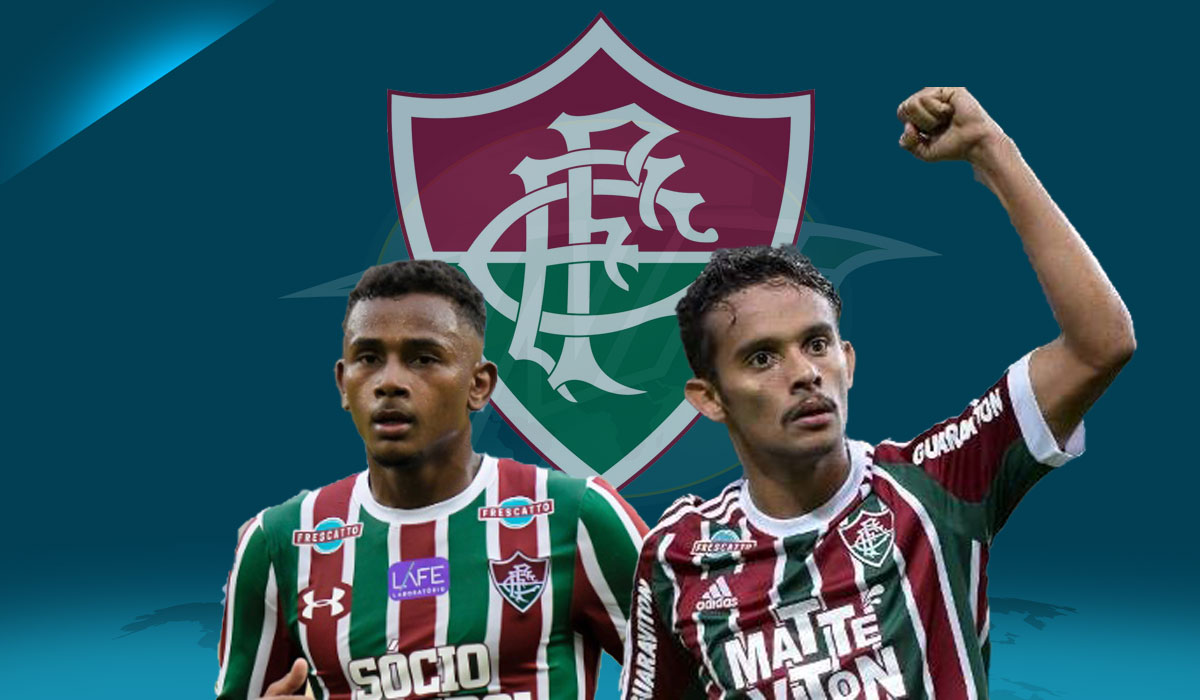 Fluminense attacking midfielder Gustavo Scarpa has been one of the most productive players in the Brazilian league for the past two seasons, writes James Nalton.

In 2016 he topped the assists charts along with Palmeiras attacking midfielder Dudu, and also contributed eight goals. This season he finished at the top of the assists charts again with 12, even though his side found themselves hovering just above the relegation zone.

Despite these impressive returns, 23-year-old Scarpa remains off the radar for many European sides, but one player in the Fluminense side coming to the attention of some of the world’s biggest clubs is central midfielder, Wendel.

Marcus Wendel Valle da Silva is one of the more complete midfielders in the Brazilian league. As a youngster he would play in more advanced midfield roles, but as he made his way to the Fluminense first team after impressing in the Sao Paulo Junior Cup, his composure and passing ability has seen him utilised in a deeper role by manager Abel Braga.

He often plays in tandem with another promising 20-year-old midfielder, Douglas, and his ability to play a number of central midfield roles means he can fit into the side regardless of which other players are available.

His most common position has been on the left side of a deep lying two, but has also played on the right of these formations and in the middle. Earlier in the season he operated behind Richarlison before the forward’s move to Watford, and they played together in the early round of the Serie A season and the Copa Sudamericana — South America’s Europa League equivalent.

Fluminense made it all the way to the quarter-finals where they were eventually knocked out by local Rio rivals Flamengo, but it was in this competition that Wendel proved he had the cool head to go with his technical ability, playing in front of 46,000 fans when Ecuadorian side LDU Quito came to town in the last-16.

There has already been interest from Europe, with Paris Saint-Germain the latest club to be linked, and reports in Brazil say that a deal could go through in January.

Should Wendel move to Europe he may not walk straight into the first team, especially if he moves to one of the big clubs who’ve been linked with him towards the end of 2017.

A move to the Netherlands or Portugal could be the next step for him, or if he were to join a bigger club in a more high profile league it may be wise for them to loan him out, even back to Fluminense, for a year.

Benfica have already turned the player down once having given him a trial in 2015, but now they might be wishing they’d given him a chance.

Given that Henrique Dourado sat at the top of the league’s goal-scoring charts with 18 (alongside Corinthians striker Jô), Scarpa led the way in the assists column, and promising midfielders Douglas and Wendel operated in their midfield, it’s difficult to fathom why Fluminense performed so poorly in the league.

In the end it was possibly a combination of bad luck and the failure to convert draws into wins, plus the difficult period following the tragic death of Braga’s son Joao which put any football problems into perspective.

If Fluminense can keep hold of this group they could pose a threat to any team next season, but they need to begin to create their own luck by improving their defence. If Scarpa can repeat his creative exploits then the likes of Dourado could benefit again.

But behind them there may be a space which needs filling if, as rumoured, Wendel heads to Europe.