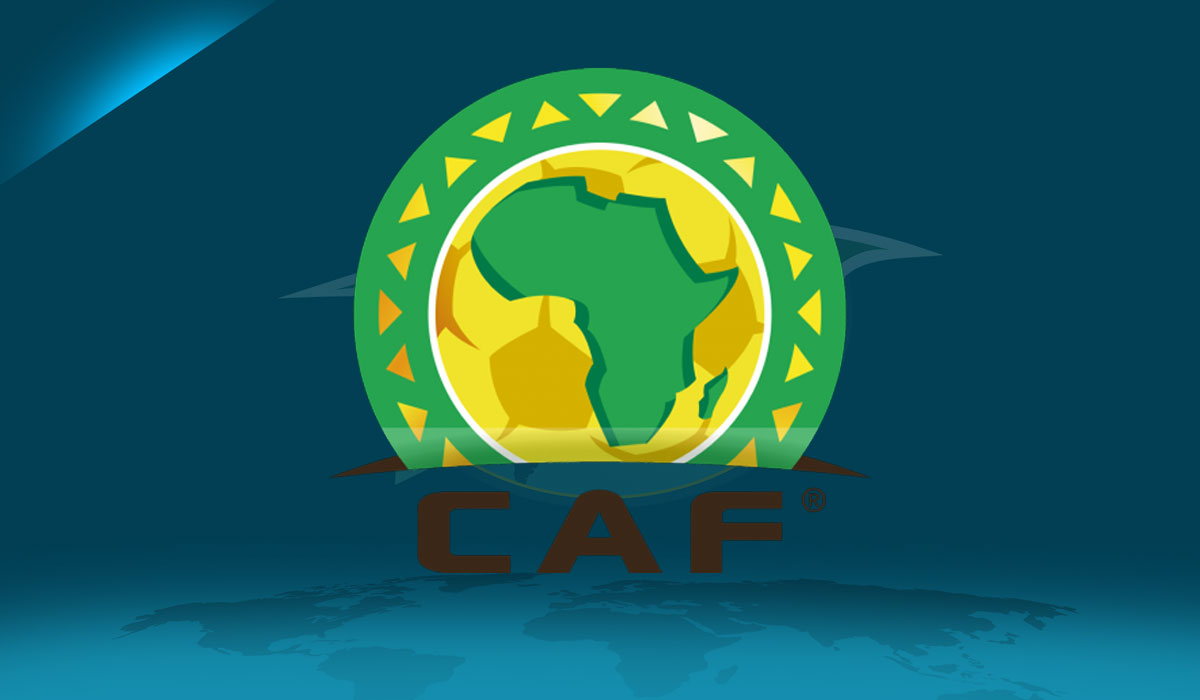 2017 threw up some exciting as well as shocking developments in relation to football on the African continent.

There were numerous tournaments and competitions on the continent, which helped shape Africa’s year in football.

Here is 2017 in retrospect, by Richard Gyasi.

The 31st edition of the African Cup of Nations took place in Gabon from the 14 January to 5 February. The host nation Gabon failed to qualify for the quarter- final after drawing all three group stage matches.

Big impact players such as Pierre-Emerick Aubameyang, Senegal’s Sadio Mane, Andrew Ayew from Ghana and Mohammed Salah of Egypt all put in a good shift for their respective nations.

In the end, Cameroon and Egypt made it to the final, both triumphing over Ghana and Burkina Faso in their respective semis.

Egypt’s game plan revolved around Mohammed Salah. The pharaoh magician’s meteoric rise as his nation’s most important player was evident when he secured top spot for Egypt in Group D with a sublime free kick against Ghana in the final group stage match.

Cameroon were the least fancied side among the big dogs to make the final. Partly because of their inability to attract some of their best players plying their trade in Europe, including Liverpool’s Joel Matip and Eric Maxim Choupo-Moting of Stoke City. But Hugo Broos managed to put together a Cameroon side that played through sheer determination and grit.

The Indomitable Lions won their fifth CAN trophy after going behind to a Mohammed Elneny goal in the 22nd minute to score in the 60th and 89th minutes through Nicolas Nkoulou and Vincent Aboubakar. Goal keeper Fabrice Ondoa and player of the tournament Christian Bassogog were the standout players for the champions.

Africa U-17 Cup of Nations

For the first time in the history of the Africa under-17 championship, a defending champion successfully retained the title. Mali recorded a one goal victory over their West African neighbour Ghana in the final at the Stade d’Angondjé in Gabon.

Ghana conceded a penalty and Mamadou Samake struck twice, following up the rebound to give Mali the lead in the 20th minute. Les Aiglonnets joined Nigeria, Gambia and Ghana as the most successful nations in the tournament with two trophies.

African champions Mali made it to the Semi-final at the World stage in India but were knocked out by Spain after a 3-1 defeat.

Supersports’ failure to add to Sipho Mbule’s consolation goal in the second leg in Pretoria, meant goals from Adama Traore and Daniel Adjei in the first leg in Lubumbashi was enough for last year’s winners TP Mazembe to retain their title.

Mazembe can now boast of 15 continental cups in their trophy cabinet.

Wydad Casablanca of Morocco became African champions for the first time since 1992 after beating Al Ahly of Egypt 1-0 in the second leg of the CAF Champions League final. Walid El Karty’s third goal of the competition gave the home team a 2-1 aggregate win after a 1-1 draw in Alexandria, Egypt.

Wydad took a record $2.5 million (about 2.1 million euros) as prize money, and will receive at least another $1 million for competing at the FIFA Club World Cup in the United Arab Emirates, despite finishing a lowly sixth in that world tournament.

2017 produced a damning report on the welfare of footballers in Africa. FIFPro’s research revealed that 56% of players on the continent are paid late.

The secretary general of FIFPro Africa, Stephane Burchkalter, stated at a meeting with the continent’s federation that the association, in collaboration with CAF, are putting in place measures to ensure that players’ rights are protected, football regulations upheld, and player contracts respected.

“We will ask our committees to consider all ways and means so that our footballers can practice their profession in the best possible conditions and the first must be the settlement of their salaries” said CAF president Ahmad Ahmad.

“We intend to make every effort to ensure that all clubs competing in our continental competitions are in good standing with the players they have under contract.”

Issa Hayatou’s 29-year reign as president of the Confederation of African Football came to end when Madagascar Football Association head Ahmad beat him to the position in March this year. Ahmad pulled 34 out of the 54 votes during the election at Addis Ababa in Ethiopia.

Africa, for the first time in more than two decades, has a new broom of leaders at the helm. Ahmad has become the seventh CAF president in the confederation 60-year existence.

The euphoria that greeted Hayatou’s exit was echoed by vice president of the Ghana Football Association George Afriyie when he said:

“His Excellency Issa Hayatou has done a lot for African football but it’s time for him step back.“

It’s worth noting that Afriyie’s boss, Kwesi Nyantekyi, president of the Ghana FA, has been appointed by Ahmad as vice president of CAF.

Two West African nations and three from the Maghreb region of the continent will be representing Africa next year on FIFA’s biggest global stage, the Russia 2018 World Cup.

Nigeria, Senegal, Tunisia, Egypt and Morocco will lock horns with the best in the world as each tries to push Africa into latter stages of the competition. Nigeria and Senegal are strong candidates to progress from of their respective groups, and possibly make it to the quarter final.

Morroco are the dark horses among the five nations, with a relatively young group of players managed by a young dynamic coach Herve Renard.

The French trainer has an impressive CV with two AFCON titles, and is a proven tournament coach. He will relish the opportunity to make a point on the world stage.