Coutinho Arrives As Barca Build For The Future & Defeat Levante 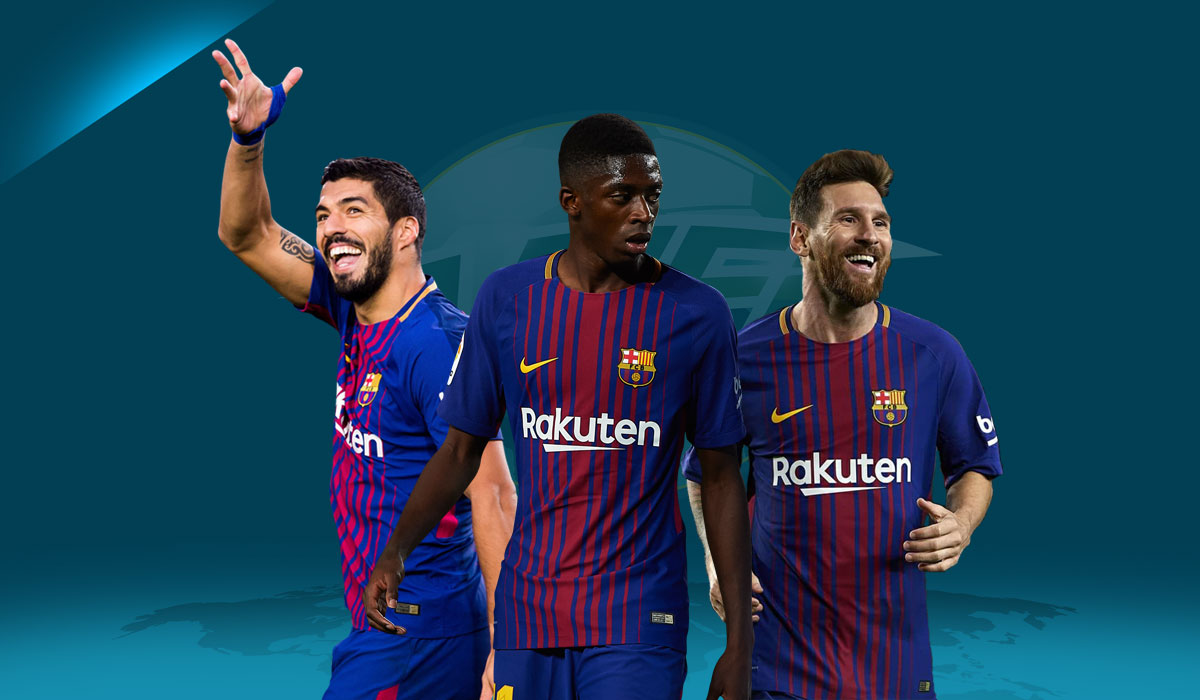 The summer of 2017 turned out to be a blessing in disguise for Barcelona. If their fans knew that they would effectively be getting Philippe Coutinho, Ousmane Dembélé and Nélson Semedo in exchange for Neymar, they would probably be pretty ecstatic with the shape of their squad.

Barcelona have shattered their own transfer fee record after signing the 25-year-old Brazilian from Liverpool this past week. However, is Brazilian worth the sum? writes Mudassir Mustafa.

Barcelona hosted Levante in the first fixture of 2018. The league leaders brushed their visitors aside with a 3-0 victory. Dembélé made it to the starting lineup, following his hamstring injury, alongside the magical Lionel Messi and Luis Suárez, to finally reunite this new-look front three. Paulinho was handed a starting role in the midfield, alongside Andrés Iniesta and Ivan Rakitic.

Thomas Vermaelen continued to impress at the back, where he was partnered with Javier Mascherano in front of Marc-Andre Ter Stegen’s goal. The usual suspects, Sergi Roberto and Jordi Alba, started at fullback.

It took Messi only 12 minutes to break the deadlock on his 400th league appearance for the Catalan club, and in the process, he equalled Gerd Muller’s record for most goals scored in the top 5 European leagues for a single club.

A few minutes before half time, Suárez announced his presence with a delightful volley to make it 2-0. Paulinho, who is having a tremendous start to his tenure in Barcelona colours, rounded off the perfect victory by sweeping Messi’s cut back (which was dummied by Suárez) into the net.

Levante tried to make the most of their chances, but they lacked the speed and the quality to create anything significant in the final third; as much as Ter Stegen had a decent game, but there wasn’t a lot for him to do. The Sergi Roberto-Suárez and Alba-Messi partnership is growing with each passing day, and the Spaniards are dominating the flanks the way Marcelo and their compatriot Dani Carvajal did last season for Real Madrid.

It was just another day at the office for Ernesto Valverde; this was a casual win. Dembélé had a good game, showing the ability he has by running past players and slicing through defences like a hot knife through butter.

It was a promising performance from a 20-year-old under an awful lot of pressure, in light of the hefty fee that brought him to the Camp Nou in the summer, the fact he was nominally brought in to fill Neymar’s shoes, his unfortunate injury, and a demanding fan base.

Overall, it was a solid performance from the Catalan side, but the main focus has been on Coutinho’s arrival. It would be interesting to see how Barcelona line up in future, as Coutinho, Iniesta, Rakitic (and even Andre Gomes) are theoretically competing for the same advanced midfield role. However, it should be addressed that Valverde is not Pep Guardiola or Luis Enrique; he is building something different, and his new signing can play a massive role in that transition.

Given Coutinho’s versatility and skillset, Valverde could use him in place of Iniesta as the left-sided 8, as much as he could field them both at the same time – that is what you get for the €160m price tag, even if Rakitic thinks that fee is a bit too steep. As their new recruit is cup-tied in the Champions League, don’t be surprised to see the Brazilian playing in place of the 33-year-old Iniesta in the domestic games either side of their European commitments.

All in all, it’s been a brilliant start to the new year for the Blaugrana, with three points on the board, and a massive signing in the bag. With Messi, Suárez, Dembélé, Iniesta and now Coutinho at their disposal, Barcelona have seemingly sealed what already seemed to be a nailed-on La Liga title; they are now 9 points clear of their nearest challengers Atletico Madrid, and in a different league altogether from their eternal Real rivals.