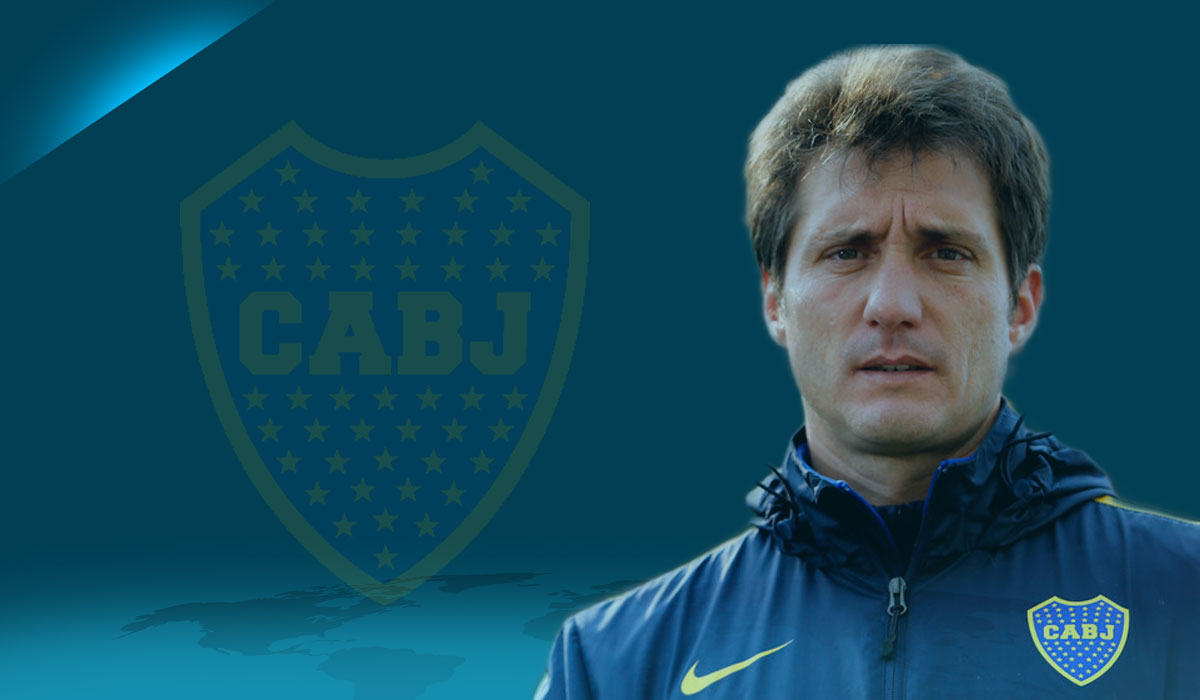 For a team to conquer first place for four hundred and forty-one days is not common in South American football, especially since the gap often seen between top teams in Europe and the others, isn’t as big as the same gap in South America.

After Boca Juniors defeated San Martin de San Juan on Sunday night, it was evident as to why they’ve maintained this position for such a long time. A combination of great coaching, players who get the message, and playing at a high level, are all reasons as to why Boca has been at the pinnacle of Argentine football since December of 2016.

Boca have 43 points after 17 games played, with a record of 14 victories, 1 draw, and 2 defeats. Additionally, 34 goals have been scored and only 8 conceded. Those numbers are exceptional for a team who have been in first place for over 400 days. Here’s the break down, writes Gabriel Aguero.

They begin attacks with the rapid-fire Cristian Pavón on the right flank, who almost always beats his marker with speed. One quick look into the area and a precise pass into the box for a teammate to take care of the rest.

This was evident in the 1-0 away win at Banfield. Within two minutes Pavón made a great run beating his defender, received a brilliant pass from Leoandro Jara, and crossed the ball into the box for Tevez to head home.

But this comes at a consequence. Having so many attacking options leave gaps and spaces for the opposing team to take full advantage of.

Edwin Cardona, a national team regular for Colombia who is known to play as a No 10, is currently playing on the left-wing. He is unable to constantly run up and down the flank because his body physique doesn’t allow him to. He often doesn’t help when Boca need to defend, leaving gaps on the left flank.

Despite that, he possesses a great long-range shot, a spectacular free kick ability, and vision. Gaps are an evident problem for a team who are attack-oriented and often find the back of the net within the first fifteen minutes of a match. Guillermo has his tactics to fix this issue, though.

The first line of defence are the two pillars in midfield; Wilmar Barrios, and Nahitan Nandez. They are the first to come to the rescue to break up any counter-attacks. More often than not they do come away with the ball and initiate another attack of their own. However, other times they fail to regain possession and the defence is left to stop the attack.

When a system where Nahitan Nández and Wílmar Barrios has worked so well, it’s easy for a defensive line to get caught day dreaming and concede. This was crystal clear this past Sunday against San Martin de San Juan.

San Martin did have their fair share of the possession, but ended up with two goals from very few goal scoring chances, leaving spectators to question the performance of the defence. According to the defensive numbers above, the back line has played very well.

Lisandro Magallan has been in great form as of late (and is even being linked to Ajax), and has built a great partnership with Paolo Goltz. The idea that Goltz’s arrival would be very beneficial to Magallan, as he would lead him in the right direction, has been twisted.

It’s been Magallan helping Goltz, and the pair have formed a great partnership.

Frank Fabra — dubbed “the Colombian Marcelo” — has been vital in Boca’s attack. Often reminiscent of Clemente Rodriguez, he is a speedy left back who is another option to Edwin Cardona in finalising a play.

Jara has been Pavón’s option on the right flank, often linking up to leave Pavón’s mark in the dust.

Last but not least Agustín Rossi, a fantastic goalkeeper who proved to be vital the few times he’s called upon. Rossi has a great future, with some even suggesting he’s in Jorge Sampaoli’s plans after the World Cup.

It would be a shame to continue this article without talking about the three best players from Boca’s triumphant 2016-2017 title run: Fernando Gago, Dario Benedetto, and Pablo Perez.

Gago is the magician in the midfield who, unfortunately, suffered an injury playing for Argentina in the qualifying game against Peru.

His vision and pinpoint accurate passing ability is a delicacy, not only for Argentina, but for South American football in general. He is constantly involved in buildup play, and often gives the final touch to assist a teammate.

Pablo Perez, another midfielder who has been missing these last few weeks due to injury, is another player involved in buildup play, and is important for Boca when Gago is injured.

It’s also important to recognise that Boca, as of late, haven’t been playing all too well, and much of the lack of creativity can be attributed to both Gago and Perez being out injured.

The most important player for Boca in last year’s title run was Dario Benedetto who, after a cold start to his Boca career, managed to net 21 goals in 24 games played.

But no matter who makes up their starting eleven, this Boca Juniors under Guillermo Barros Schelotto are well worth catching.