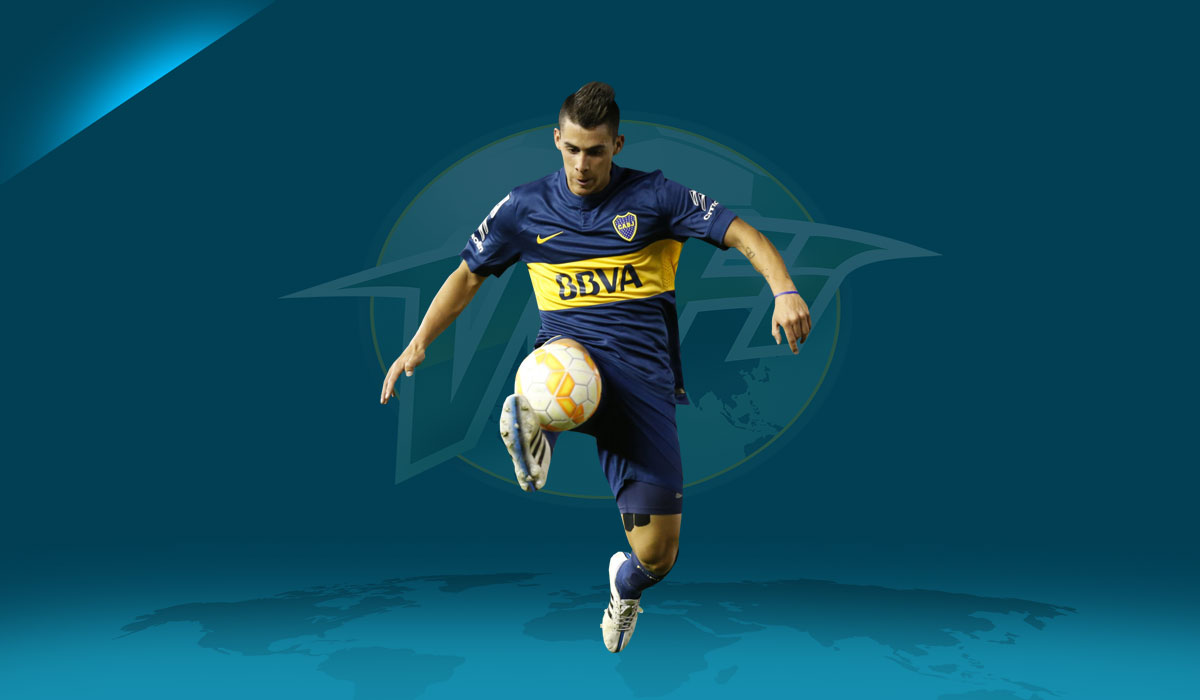 There are many components a team must have in order to be crowned champions.

These include a good coaching staff, scouts, doctors, and a club president. But there is one area that I believe above all else every side who manages to win important titles excels in, and that’s squad depth.

Depth refers to having a number of quality players outside of the starting XI who are able to contribute when required, and perform accordingly. I will take a look at three areas Boca Juniors need more depth in, in order to conquer the Copa Libertadores their fans hope to celebrate for the first time in 11 years.

Central defender is one of the most pivotal roles in football. The second to last player to defend and the second player to start an attack.

For the second half of the season Boca has formed a great duo with Paolo Goltz and Lisandro Magallan. They have been able to form a wall and complement each other.

Unfortunately, Goltz has missed a few games this season and now it is reported he will miss the rest of the season due to a muscle tear on his right hamstring.

The first-choice replacement will be Santiago Vergini, who is not a fan favorite having committed countless mistakes in big time matches last season causing him to lose his starting position. With Boca looking likely to make it to the next stage of the Copa Libertadores it would be wise of them to sign a central defender they can rely on.

Boca has two vital players they cannot play without: Wilmar Barrios and Cristian Pavon. It’s bizarre to not have a relief player for either of them.

Barrios plays an important role of ball retention and recovery. He allows players like Emanuel Reynoso, Pablo Perez and Carlos Tevez to freely build up play. Should either of the three lose the ball they know they have a teammate they can count on who has done an exceptional job of recovering the ball.

Pavon, a player who is likely to bounce to Europe by the end of 2018, does not have a player to replace him should he get injured or need a rest. At the time of writing he has played a whopping 63 consecutive games!

His role is vital. Almost every Boca attack comes off of his cleats. When Boca conceded in the 90th minute against Palmeiras in week three of the Copa Libertadores, it seemed like they were heading back to Buenos Aires empty handed.

Into stoppage time Pavon had beaten his marker, sent a cross in for Tevez who scored and levelled the game. He is the most important player Boca has.

Without Pavon the chance of success is lowered drastically. His replacement Cristian Espinoza has not lived up to expectations whatsoever. He has been very poor and has not been able to demonstrate the skills he exhibited once when he played at Huracan.

A team who demonstrates the perks of having depth beyond the starting 11 is Real Madrid. Many times, on the bench they possess players such as Karim Benzema, Lucas Vazquez, Marco Asensio, and even Francisco Suarez also known as “Isco”.

The last two players mentioned often start for the Spanish national side. Having such depth allows the squad to have enough coverage on an international scale, such as the Champions League where suspensions and injuries are nothing out of the ordinary.

When prepared for such things success is easier to achieve, and Real Madrid are the two-time defending European Champions and very close to their third final in a row.

If Boca is to Achieve a seventh Copa Libertadores they must look towards the transfer window and purchase quality players who are very likely to succeed with the Boca jersey on.

It would not be wise to target young players who are seen as projects. The Copa Libertadores is won with experience and depth.