The Serie A Run In – The Calcio Consultant 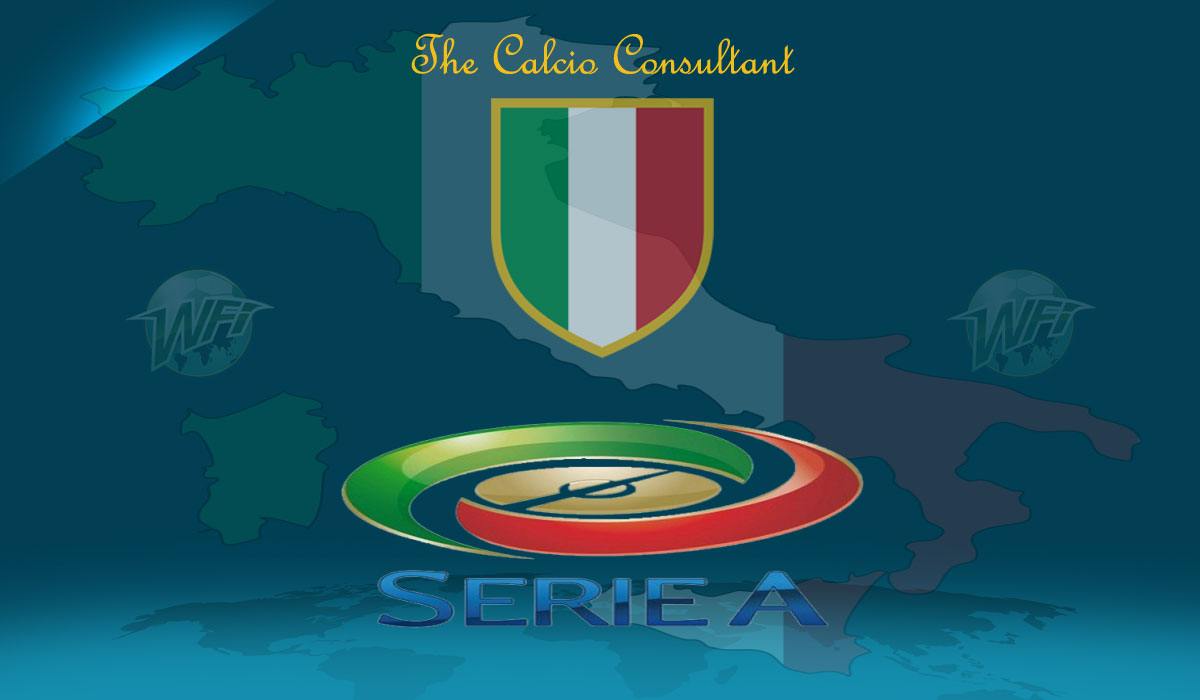 I know it’s been awhile and if you’ve been a regular reader of this blog, I’m sorry I haven’t kept up. Hopefully you have tuned into the Serie A Sitdown podcast where I’ve offered up my opinions of what’s been happening on the peninsula, along with co-host Richard Kharman.

So now that I’ve finally found some time, here are my takes on the business end of the 2017-18 Serie A season.

Five storylines in particular are making Calcio at the highest level very intriguing over the final eight matchweeks.

THE BATTLE FOR SURVIVAL

Of course a lot can happen in eight match-weeks, but looking at how the teams are performing down the stretch, I see nothing that will change.

Benevento might have dragged down Verona with them, beating them 3-0 in their most recent match. Verona themselves look lifeless and definitely bereft of ideas. Sure they’re still alive for survival and have some upcoming games to get out of trouble, but going to Milan and Juventus for two of their last three games don’t provide them an easy path out.

Crotone are in free fall, losing five of their last six: that 4-1 win over Sampdoria looking more and more like an aberration.

With Juventus, Napoli and Lazio all in their path, the outlook isn’t any more encouraging for the team that made a miracle run to survival a season ago.

Of the four in this group I’ve penned for survival, Chievo appears to be the most vulnerable. The Flying Donkeys are starting to show some fight with some reasonable performances in their last three (win over Samp, draw with Sassuolo, and narrow defeat at Milan).

The issue is that Chievo have been wildly inconsistent and some tough matches are in front of them; trips to Napoli and Roma are bookends with Torino, SPAL, and Inter in between over their next five.

Beating SPAL is a must, and stealing points here and there are going to be needed. What might end up working in Chievo’s favor is the five point gap over Crotone.

Though if that gets any tighter, their May 6th showdown at the Bentegodi gets very interesting.

The Calcio Consultant says: Milan will hang on to this position at the very least. The Milan fan in me is still hopeful that they can somehow nick 4th, but failing to beat Inter in the Derby Della Madonnina seems to have made that position a bridge too far.

The challenge that the Rossoneri face in holding onto this spot is that they finish the season at Atalanta and home to Fiorentina.

Those games could end up being Europa League place deciders. Milan have showed themselves as a much better side in the last several weeks, even in defeat at Juventus and in the draw with Inter.

They’ll continue to grow down the stretch and will accumulate the points to get some separation before those last few games.

You could argue that Atalanta in fact have the easiest run in of the four teams; their toughest away match at Lazio while they’ll host both Milan clubs along with Torino.

Star man Papu Gomez is also finding some form down the stretch. What has made this race for sixth a little more crowded was Sampdoria’s win at Atalanta.

Prior to that win, the Blucherati were rotting, losing 4-1 at Crotone and getting hammered at home to Inter 5-0. The Derby Della Lanterna is next with a trip to Juventus to follow, we’ll find out if Samp is back or if they just found a way to beat Atalanta.

I see them getting one point from those two games (a derby draw), which will have them further behind. Fiorentina have found inspiration, winning three straight since their captain Davide Astori tragically passed away. Roma, Lazio, Napoli, and Milan are all part of La Viola’s run in.

Starting with the trip to Roma, we’ll see if Stefano Pioli’s men will be able to mount a late charge for the Europa League. If it happens, Pioli is my manager of the season- without giving a second thought. 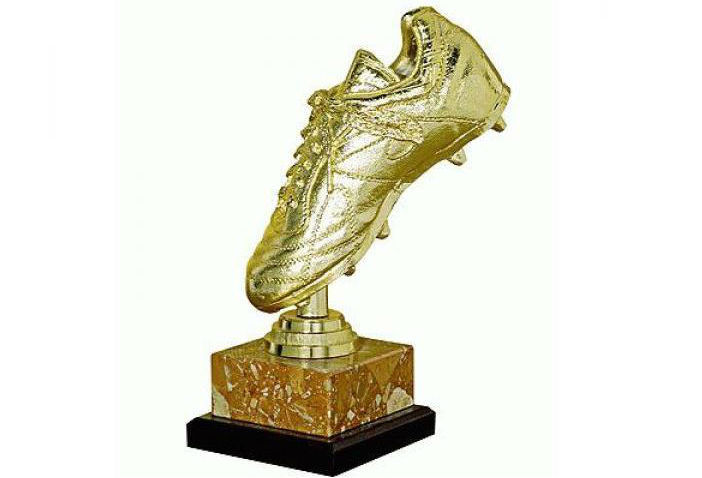 The Calcio Consultant says: With all due respect to all the other strikers in Serie A, the goal scoring race is down to Immobile and Icardi.

Lazio have the more challenging run-in in terms of fixtures, with only one relegation struggler among their last eight opponents (Crotone).

Inter still play Chievo, Cagliari and Sassuolo among their last eight though they do welcome Juventus as well.

I predicted before the season that Icardi would win Capocannoniere, and I think the schedule is just squishy enough for Inter that their talisman will overtake Immobile.

Lazio and Inter meet in the final match of the season. In a perfect world, their table positions are sorted, and it is a battle between these two to see who’ll top the scoring charts in Serie A.

Again, I’ll stick with Icardi, but he will just edge past Immobile. This is a microcosm of……..

THE BATTLE FOR FOURTH

The Calcio Consultant says: It’s my blog and while I think 4th is a bridge too far for Milan, as a fan I’m keeping them in this race.

Again, the draw in the derby was not the desired result and it will take for both Inter and Lazio to fall apart for them to grab the last Champions League place.

I have Roma lumped in this group, but with their final eight games including five teams in the bottom half, I think they’ll pull away and seal 3rd place.

So if I put this exclusively down to Inter and Lazio for the 4th place, I’m giving the edge to Inter. They have the easier schedule despite having to host Juventus, as I mentioned when looking at the Capocannoniere race.

The other issue with Lazio is that while they’re the highest scoring team in Serie A (73 goals), they are conceding at an alarming rate (39 goals against by far most among top five and four more than Milan conceded at this point).

The combination of these might also rob us of matchweek 38 being for fourth place, as each of these components suggest to me that Inter can pull away from Lazio.

Further, Inter are defending a lot better and seem to have their rhythm back with Icardi and Ivan Perisic fit. 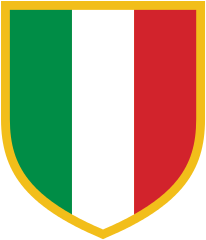 The Calcio Consultant Says: Juventus win this title by a minimum of eight points, and it could be a double digit gap.

The thought was, with Napoli out of the Champions League and Coppa Italia, that they would be rested and ready for the league games to mount a title charge.

What we’re finding out from the games played in March, is that the lack of rotation and playing every three days for much of the season seems to have taken its toll on the Partenopei.

Sassuolo should have beaten them in their most recent game, and the remaining games on their schedule aren’t going to make things any easier.

Trips to Milan, Juventus, Fiorentina, and Sampdoria are among their last eight matches and it’s hard to believe they’ll be able to catch Juve with that schedule.

Benevento, Crotone, Bologna, and Verona are all on the Old Lady’s schedule before the season ends. Max Allegri’s men, as I mentioned, also have the luxury of hosting Napoli as well.

Trips to Inter and Roma will be tricky, but in the end Juve will be helped by the probability that their challengers will drop a number of points in the run-in.

While Napoli put up a valiant fight this season, Juve’s experience coupled with the lack of rotation in Napoli throughout the course of the season will be the Partenopei’s undoing.