What Next For Juventus? 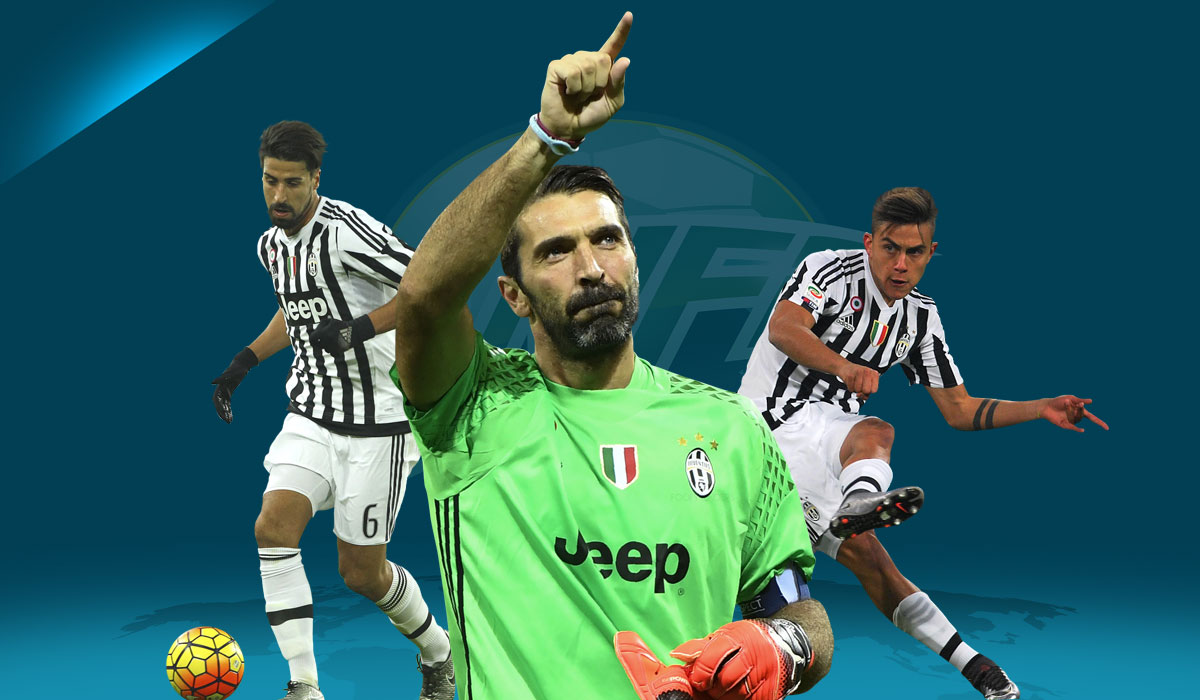 Less than a year on from the heartbreak of defeat in Cardiff, Real Madrid and their Portuguese superstar Cristiano Ronaldo were breaking Juventus hearts once more.

Defeat in the first leg of their Champions League quarter-final tie was unsurprising for those that have regularly followed Juventus this season, however, the manner of defeat was surprising.

Juventus, known over the years as a defensively solid Italian outfit, were anything but solid at the back, as their defensive wall crumbled within the opening 3 minutes of the game.

Ronaldo, one of, if not the most lethal finisher in football, was inexcusably left unmarked inside the Juventus 18-yard box and made the Old Lady pay for her mistake by making it 1-0.

Lessons still had not been learned when the second half began, as once again Ronaldo was unmarked and again made Juventus pay for it. Indeed, the goal was a spectacular display of technique to reach such heights and score with the over head kick, however Chillini & Buffon’s lack of communication, and the usually dependant defender failing to deal with Marcelo’s cross ultimately led to Ronaldo’s much talked about goal.

Once Juventus went 2-0 behind heads went down and defeat was once again accepted. One of the biggest disappointments of the night was Paulo Dybala, who would complete a poor performance by stupidly receiving a second yellow for a high foot on Carvajal.

‘La Joya’ has long been touted as the Jewel of this Juventus side, yet once again he failed to shine on a big European night, although he cannot be completely blamed for the overall result given that he was far from the only under performing player in a Juventus shirt.

This doesn’t, however, change the fact that if Dybala is to be talked of as the next big star in football, he needs to regularly perform on the big nights against this calibre of opposition. At the age of 24 Dybala can no longer be looked upon as simply a player with great potential.

With the game reduced to 10 vs 11 any hope of a Juventus comeback in this tie was effectively gone and confirmed once Marcelo scored the third with eighteen minutes of play remaining — unless Juventus somehow score at least 3 goals and concede none away at the Santiago Bernabéu Stadium, which realistically looks far from likely.

So, what next for Juventus? The scudetto race is far from over, with eight fixtures remaining (three of which are against Inter, Roma, and title challengers Napoli). Yet fans attention is already turning to what Juventus do this summer in preparation for next season. But what exactly should they do if they hope to avoid such defeats in Europe? Here are three suggestions.

Reaching the Champions League final during the 2014/2015 season was a massive achievement for the club. Despite losing against a Barcelona side that contained the enviable front line of Neymar, Suarez and Messi, reaching the final was seen as a turning point for the club and a sign that Juventus could once again be spoken of as potential European champions.

It was also the beginning of a trend fans have become familiar with — selling first team regulars once the summer transfer window opens.

Key members of the 2014/2015 squad were sold, notably Arturo Vidal & Andrea Pirlo which was practically half of Juventus’ central midfield (Claudio Marchisio & Paul Pogba remained) although given Pirlo’s age his departure was more understandable than the sale of Vidal — a box to box style midfielder that Juventus have yet to fully replace.

The following season Juventus further weakened the central midfield by selling Pogba to Manchester United, for what at the time was a world record transfer fee, and Alvaro Morata returned to Real Madrid due to a buy back clause in his contract.

Unlike the previous season, Juventus adequately replaced the departures and, in the case of Morata, improved the squad by spending big to bring Miralem Pjanic and Gonzalo Higuaín to the club.

Compare this transfer activity to Juventus’ recent opponents Real Madrid, and the difference in approach is obvious.

Since winning the champions league in 2013/2014 Real Madrid have more or less had the same starting XI, making little tweaks to the squad rather than drastic changes, and with a settled squad have gone on to dominate the European stage with three trophies won over four seasons.

If Juventus want to get anywhere near such heights, continuity is a must, retaining influential players.

Time to say goodbye: players who must leave

This season has seen several players begin to show their age after years of wear and tear. Most notably Andrea Barzagli, who at 36 years old can longer be counted upon as a first team regular and, at most, is now a back-up, who in most likely hood wouldn’t be anywhere near the starting XI that faced Real Madrid had Benatia not been suspended.

Sami Khedira is another name that should be heading towards the nearest exit door. Despite regularly starting for Juventus the German has under-performed for most of the season.

He has looked slow and at times barely made a tackle in the centre of midfield — something that cannot be accepted in a position where possession of the ball is crucial.

Ideally Khedira would be replaced by Sergej Milinković-Savić, though this looks unlikely given Lazio’s high evaluation and resistance to the idea of selling to Juventus.

The position of right back must also finally be addressed after the stop gap signing of Dani Alves last season, and the underwhelming arrival of Mattia De Sciglio.

After seven seasons at the club, the time has come for Stephan Lichtsteiner to leave.

At the age of 34, and no longer a first team regular to the extent of being left out of the squad’s 25-man registration for the Champions League group stage, all signs point to a departure for ‘The Swiss Express’.

Talk of either fan favourite potentially leaving the club is a sensitive subject, but a subject which nonetheless needs to be addressed.

Marchisio has rarely started for Juventus this season. At the time of writing, Marchisio has played part in only 16 games over three competitions’ so far.

Whether it be his physical condition, after several serious injuries, or something else that fans are not aware of, if Marchisio is not part of the club’s plans going forward and he is not getting minutes on the pitch when a regularly under-performing Sami Khedira does, then questions need to be asked regarding his future at the club.

As for Buffon, at the age of 40, and after years of acting as Juventus last line of defence, many expected this to be Buffon’s final season as an active player. In fact Buffon himself stated as recently as November last year that he was indeed retiring:

“This is my last season and I’m pretty sure of the choices I make,” he said.

“One or two more years wouldn’t add or take away from what I’ve already achieved.”

Since that speech however, Buffon has somewhat backtracked on his looming walk into the sunset.

Speaking prior to the second leg of last month’s meeting with Tottenham, Buffon said:

“We’ve got the Champions League, Serie A, and Coppa Italia to think about. I’m sure the fans would be boosted to know I will play on, but as I have said, now is not the time to declare anything.”

“In time, Buffon will make up his mind about his future, but right now he’s only thinking about playing”.

Whatever the decision it must be made before it becomes the central plot for the remainder of Juventus season. Despite Buffon’s legendary status within the game, the earlier displays of Wojciech Szczęsny showed that when the curtain comes down on the career of Buffon, fans will have little to fear regarding the future of who dons the No 1 shirt, with Szczęsny looking more than competent of making the role his own.

One thing that is certain: if Juventus want to continue winning trophies, and competing among the elite in the Champions League, changes will be needed this summer.