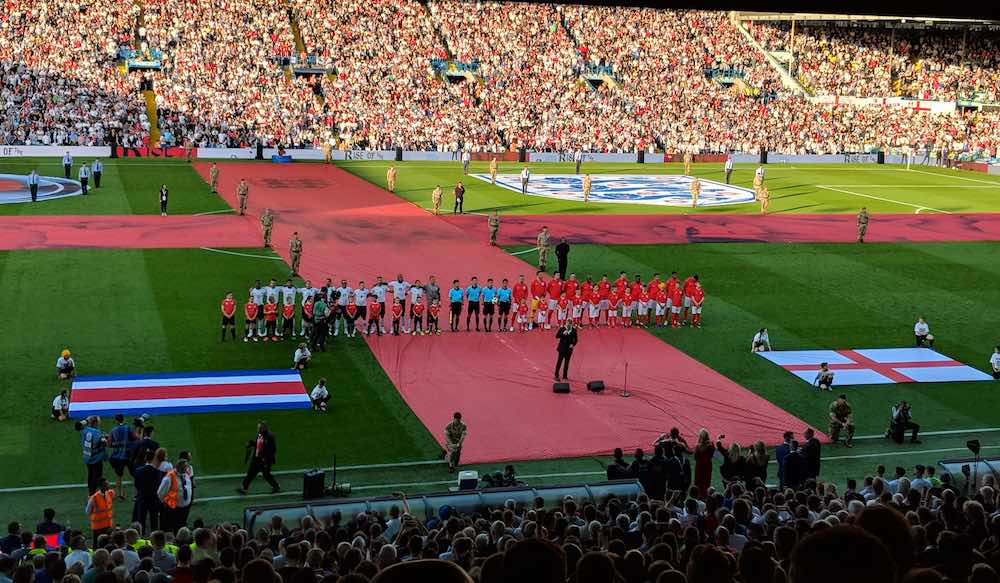 Gareth Southgate’s side, set up in their 3-5-2 system, were given a fairly easy ride by their opponents, but they still needed to be broken down.

An they were, by a wicked Marcus Rashford strike in the 13th minute.

When the Manchester United player’s name was read out prior to kick-off it was greeted by a smattering of boos from the Leeds faithful in Elland Road. But even they couldn’t help applaud when he dipped a shot past Keylor Navas in the opening quarter of an hour.

Prior to that he had left central defender Kendall Waston for dead with a piece of elastico skill to get those in the crowd who weren’t already on their feet, off their seats.

He also worked hard without the ball, closing down opposition midfielders high up the pitch, and occasionally winning possession.

The forward was the game’s standout player, wowing the crowd with tricks while also being effective enough to influence the game. He also had a hand in the second, feeding Dele Alli who crossed for Danny Welbeck to head home. 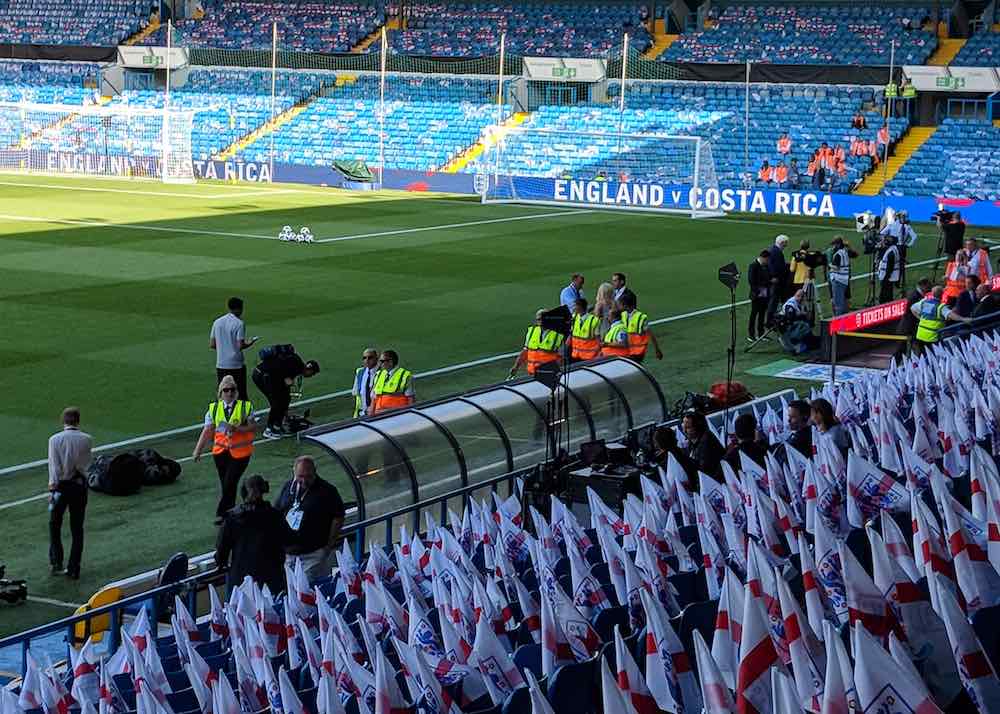 The creative midfielder spent last season on loan at Crystal Palace from Chelsea, and despite suffering an injury mid-season, he was able to come back into the side for the final three months of the season which are crucial when it comes to national team selection.

He drifted in and out of the game in the first half which he won’t get away with in tournament football, but when he did manage to get on the ball he showed shy Southgate included him in the squad.

A couple of neat one-twos with Rashford, and some good interplay with the Manchester United man down the right were among the game’s highlights.

He is able to use his considerable frame, as well as his skill, to evade the opposition, and has an eye for a pass. On one occasion he left two Costa Rica players on the turf after battling with them for a high ball.

“We know the talent he has,” said Southgate after the game.

“You can see the ability he has to hold people off, his speed of feet and the strength when he is running with the ball. A super talent, and different to the other players we have.”

Loftus-Cheek completed 100% of his passes on the night, and was fouled five times. The opposition couldn’t handle him.

He may not be an exciting youngster, or a decorated veteran, but thanks to a revival under Pep Guardiola at Manchester City, the Bradford-born midfielder could become a vital part of this England midfield.

Guardiola has been criticised for buying success, but Delph is an example that the opposite is true, and the Catalan is able to get the best from certain players, whether bought or inherited.

At the home of the club where he began his senior career, he was given the loudest welcome of all the England players.

He provided balance down the left side of the midfield, playing close to Danny Rose, and somewhere between Jordan Henderson and Loftus-Cheek in the midfield three.

Southgate said the side which started the Nigeria game was his first XI, but also that this group are posing a few questions when it comes to team selection.

We’d like to see these three again, and no one would complain if they were in the England manager’s stating lineup in the opening World Cup game against Tunisia. 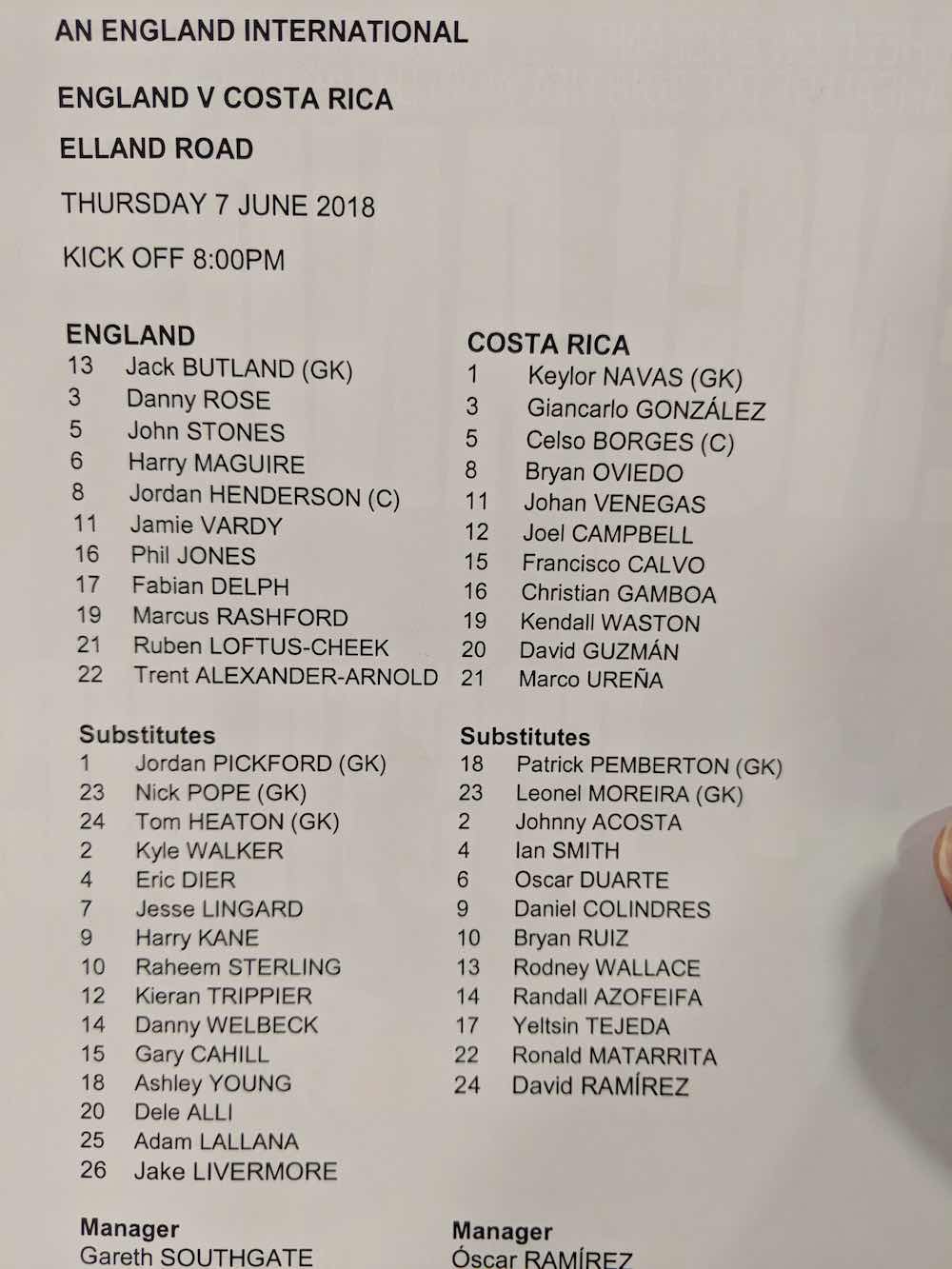