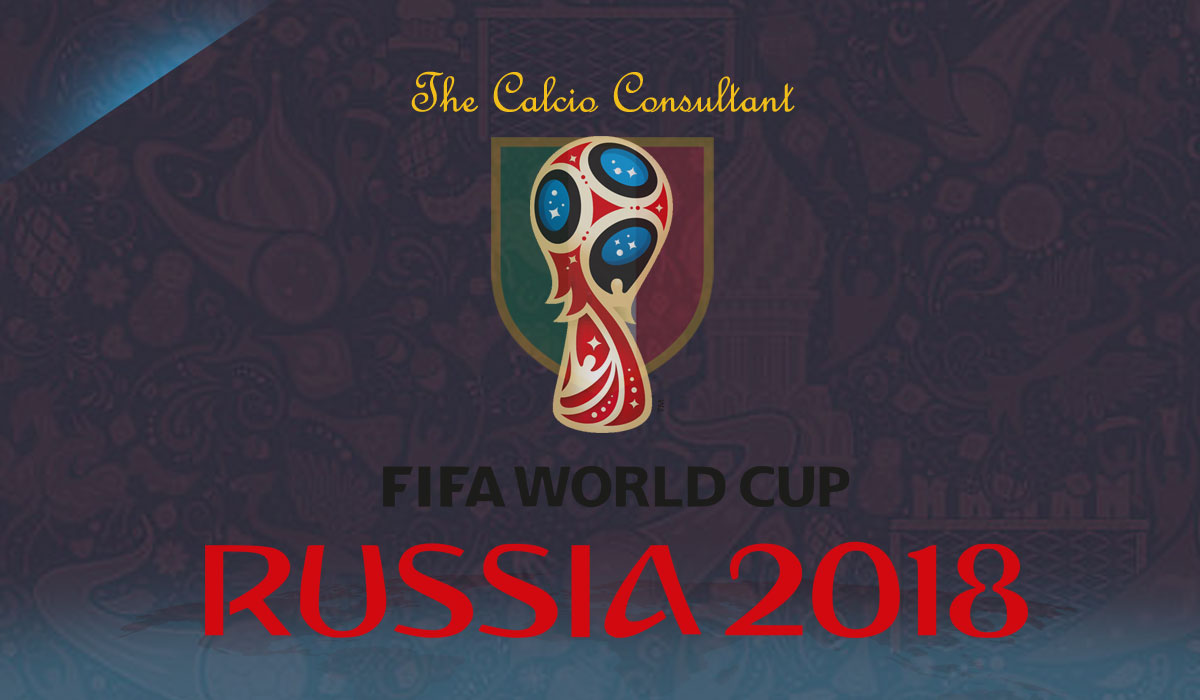 For months now I have been lamenting a World Cup without my homeland, the United States, along with the nation of my heritage, Italy. I just haven’t looked forward to this tournament.

I just watched Italy go through the motions in a win over Saudi Arabia, and then Team USA rolling past Bolivia with a younger team. While those offered a small boost of morale, I’m reminded of how meaningless these games actually are, as neither are preparing for a World Cup.

And while my attitude toward this edition of world football’s showpiece has been that of negativity since Italy and the USA confirmed missing out, I’m starting to change my mood just a little.

For this go around, I’ll get to be a neutral, and in that I think it will be fun. While there’ll be no ecstasy for me as a fan, there won’t be any heartache either.

With that, I decided to take a neutral’s dive into this World Cup, and offer my take on how it will finish from beginning to end. If you know how I predict things, you know I’ll get a little weird. No favoritism here, and just my unbiased opinions just two weeks before the whole thing kicks off.

Arranged by predicted order of finish.

The Selecao are going to be World Champions for the sixth time. It will be Neymar’s tournament, but he clearly will not do it alone.

Alisson will come up with important saves throughout the tournament, and Brazil can rely on plenty of other attackers to produce the goals.  But the No 10 will shine brightest for Tite’s men, and while he won’t score in the World Cup final, he’ll be a provider.

Spain will look to out-possess the Brazilians and indeed I see them having the edge in that area, but what Brazil offer going forward will be too dangerous.  It will be a final to savor with World Class talent on display for both teams, and Brazil will come away as champions.