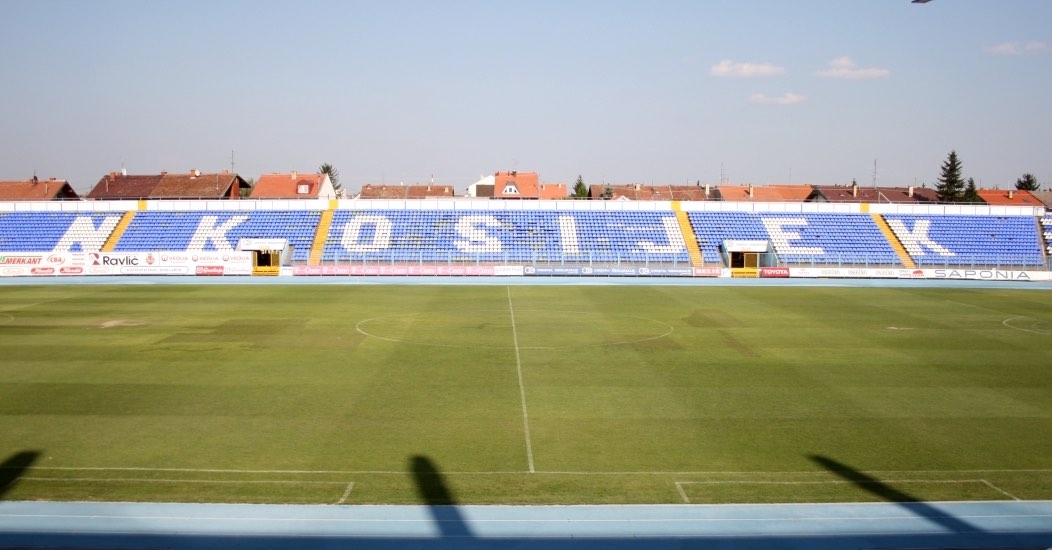 Steven Gerrard’s Rangers side continued their Europa League adventure with a trip to the city of Osijek in Croatia.

The season begins early for the teams involved in the early rounds of European competition, and Rangers have already seen off Macedonian side FK Shkupi in the first qualifying round with a 2-0 win at Ibrox securing progress.

Croatian opponents NK Osijek were able to offer some attacking threat, and liked to hit long balls over the top to the wings, which caused a few problems for the visitors.

There were a few scares in the second half, but Rangers managed to hang on with the away goal in the bank going into the second leg.

Here are the WFi 3 to see again from a Rangers perspective.

The Liverpool loanee was one of Rangers biggest threats cutting inside from his position on the left wing.

It was his incisive run and shot which put his side in an attacking position to open the scoring, with Morelos getting on the end of James Tevernier’s ball in moments later.

Gerrard was able to sign Kent thanks to his links with Liverpool, and he could be confident of keeping the player on a longer term deal should he impress sufficiently during this initial loan move.

There is plenty of competition for places even among the young players at Anfield, a permanent move north of the border could see Kent find his level, and then improve from there.

He’ll be one to watch this season at Ibrox.

The Colombian continues to average more than a goal every other game throughout his career — scoring every 128 minutes, to be exact.

👊 Morelos fighting for every ball in Osijek. pic.twitter.com/2V1GOwc2G3

Gerrard will be hoping that the 22-year-old can improve this ratio further this season, and if he gets this sort of service from the flanks then Rangers fans could see a few more Morelos headers finding the net.

“There needs to be more quality. I can’t be any more candid about it,” said the manager of his strikers after the 0-0 draw in Macedonia in the previous round. Morelos could be the man to provide it.

The appointment of Gerrard as manager will mean more neutral eyes on Rangers this season.

Their results will be scrutinised and their performances analysed as the club give a first chance to a player turned manager who is aiming for the top.

It’s an opportunity to witness the early steps of a once world class player as he attempts to reach the same levels as a manager, and there will be no shortage of tactical analysis.

Gerrard was impressive during his stint as a pundit for BT Sport, and now it’s time to put everything he’s learned into action.

It also adds some extra spice to the Old Firm clash, not that any is needed, as the Scouser will come up against Brendan Rodgers with whom he worked during his final seasons as a player at Anfield.