2 Thrashings That Brought The Copa Argentina Into Question 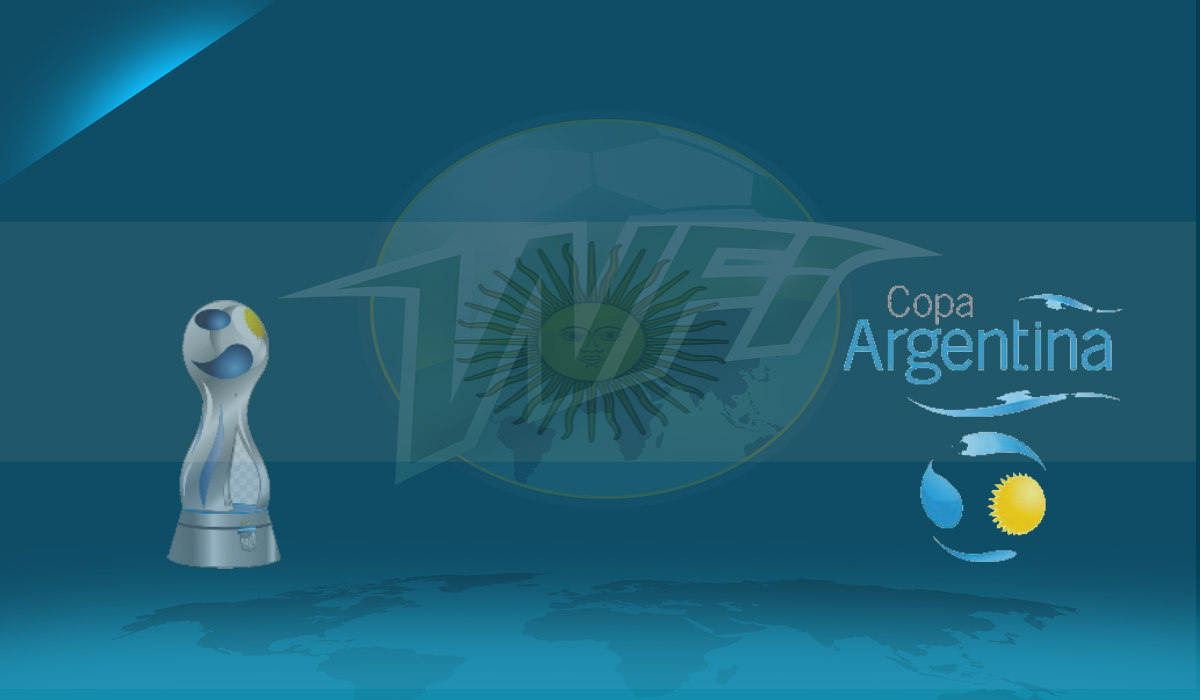 When a far superior team comes up against a lower league side in a cup-tie, and could comfortably put 10 goals past them, should they give their all and hammer their opposition, or is there a point when a team is 5 or 6 goals up when sportsmanship comes into play?

Should you let up and restrict it a normal football score, or try your hardest to turn it into numbers that would normally be associated with a rugby match?

This is a debate that flared up in Argentina on Sunday night, as River Plate went 6-0 up after just 48 minutes against Central Norte — a team from the regional third tier of Argentine football — in the first round of the Copa Argentina. The game eventually ended 7-0.

In fact, the debate had already been ongoing for 48 hours, as Independiente had scored a record 8-0 win on Friday night in Formosa vs Central Ballester — a team from the Metropolitan D league — which is difficult to even find an equivalent of in England or Spain.

Argentine football’s clubs and fans have generally welcomed the Copa Argentina since it came into existence in its current format in 2011.

It adds some life to an otherwise depleted calendar, which currently only has 25 rounds of league fixtures — way short of what any recognised European championship has.

Plus it also produces that David vs Goliath magic that the FA Cup or Copa Del Rey has been serving up for decades.

To top it all off, the winner gets a ticket to South America’s premier football show, qualifying for the following edition of La Copa Libertadores.

This means you get teams as big as River Plate or Independiente putting all their energy into winning the cup. The consequence is exciting games in neutral stadiums, such as the 2016 final that saw River beat Rosario Central 4-3 in the final minutes to seal a place in the 2017 Copa Libertadores.

The early rounds are a different story however. Smaller teams from remote provinces come up against the Buenos Aires giants, and Argentines are not used to seeing such mismatches, which produce heavy and sometimes embarrassing defeats for small clubs. After this weekend, many were simply left wondering- is it worth it?

Fortunately, the other side of the coin has also been on display during the cup this year. Velez Sarsfield, Racing Club, and Banfield — all famous Primera clubs who would dearly have loved to compete in the 2019 Libertadores — have been knocked out by “minnows” from the lower leagues.

It is important to remember this when debating the place of smaller teams in these competitions- they don’t always get thrashed.

Despite closely mirroring the format of Europe’s domestic cups, the Copa Argentina has one admirable but also problematic characteristic. Games are played on neutral ground in a rolling nationwide roadshow.

On one hand, this is fantastic, as teams travel the length and breadth of this huge country (5000Km from north to south) and engage with fans in smaller provinces who barely ever get a chance to watch their favourite teams live.

On the other hand, the cost of playing an away game on the other side of the country is astronomical for semi-professional or amateur clubs.

A typical airfare to cross Argentina can often cost US$300-400, so imagine the cost of transporting an entire squad and coaching staff plus accommodation.

All in all, it is a competition which needs time to become part of the footballing diet in the country and for the public to get used to its flaws.

The opening rounds of any national cup always serve up some mismatches (even in the Champions League this happens) but part of the legend of cup competitions is expecting a massacre and getting an unforgettable upset.

For now, the thrashings will continue, but in November and December things will hot up as the few teams left sense their chance to put another trophy in the cabinet and qualify for the 2019 Copa Libertadores