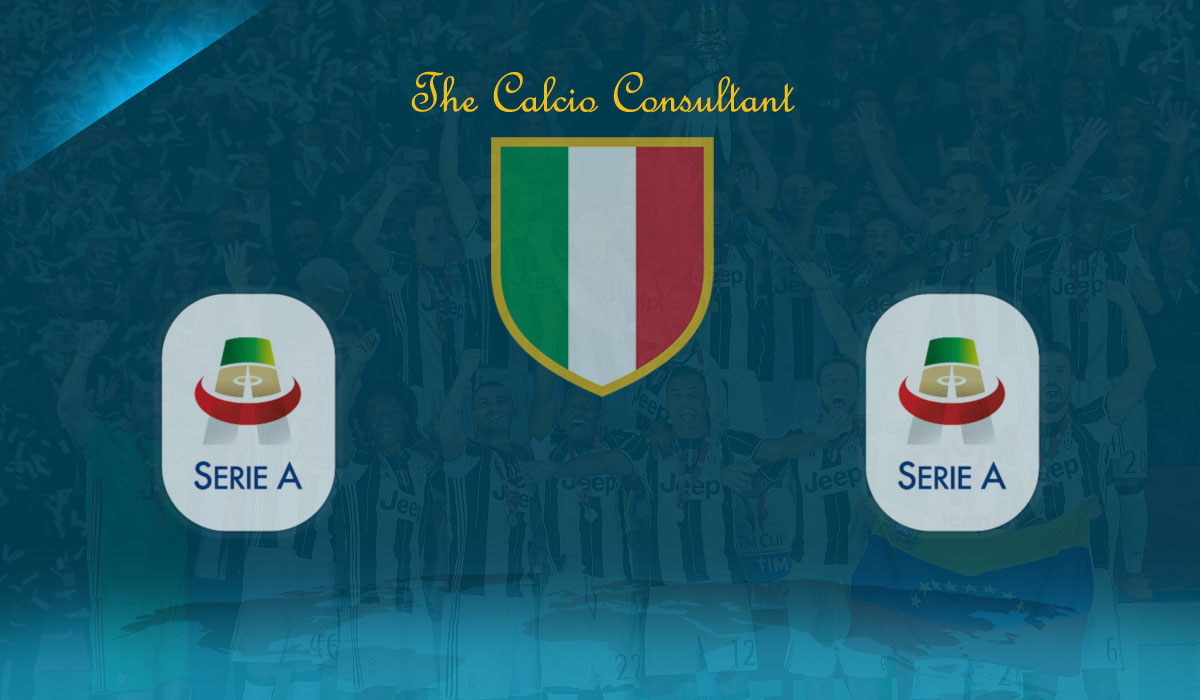 I am providing this just after the mercato closes on Serie A teams.  We wave good-bye to silly season and now get down to business.

There was the usual speculation- whether drummed up by media outlets, calcio twitter accounts, or random sites trying to put out click-bait. When the dust settled, we saw some interesting moves, but not a whole lot that would compel me to drastically change the progression of my predictions.

Of the noteworthy on deadline day, we see players returning to the peninsula, specifically Simone Zaza to Torino and Gervinho to Parma.

Joel Campbell and Ragnar Klavan have chances to rejuvenate their careers as they leave the Premier League for Frosinone and Cagliari respectively,  and David Ospina gets a season on loan at Napoli after being crowded out at Arsenal.

Time will tell who the winners and losers of this mercato are, but it is clear that Serie A as a whole came out big winners.

The arrival of Cristiano Ronaldo to Juventus prompted title challengers to strengthen their sides with quality signings.

It is a league that is still top heavy, but the competition for all the European places will be tight. You can make an argument that Inter, Milan, Roma, Napoli, Lazio, Atalanta, Sampdoria, Fiorentina and Torino all close this window stronger than when they opened it.

Before I give you my final 1-20 for this upcoming season, I want to shape this by offering some of the hot takes I have before the first kick of the ball:

So with those takes factored in, I give you my final predictions for the 2018-2019 Serie A Season.  At a minimum, you’ll have a good laugh: