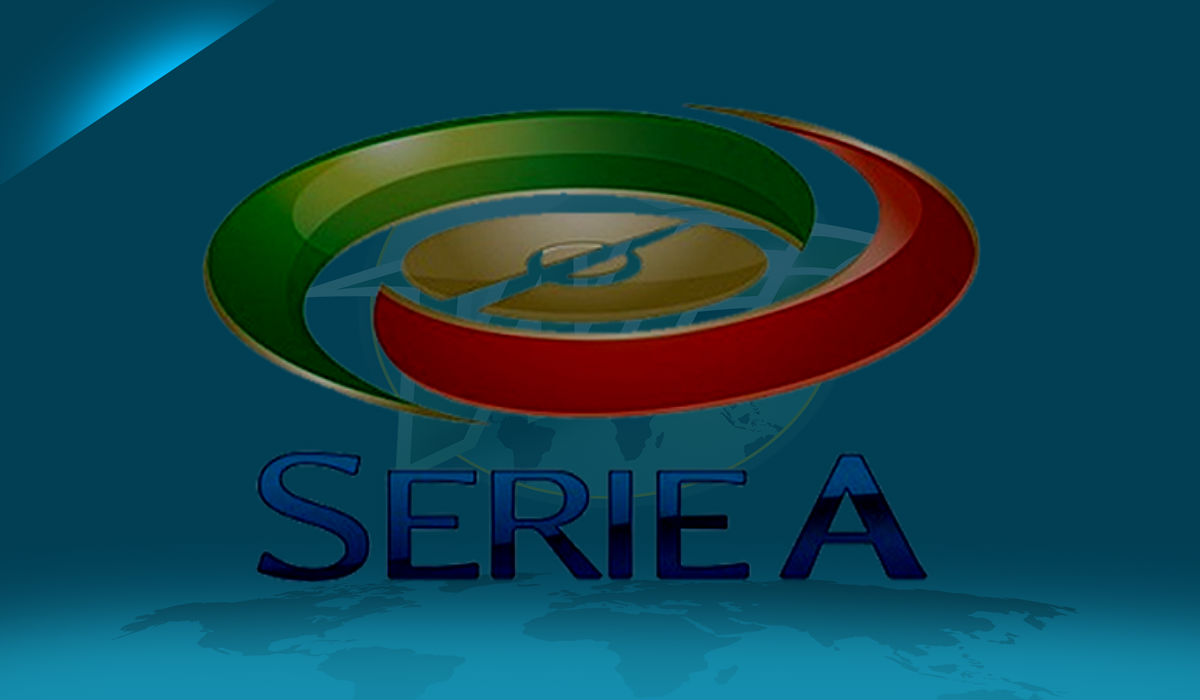 Just a couple of weeks ago I provided what I thought would be the order of finish based on how the teams looked on July 19, just a few days after the World Cup.

In my second draft, we’re going to see how much of a difference a fortnight of the Mercato really makes.

The mega deal between AC Milan and Juventus grabbed all the headlines.

Leonardo Bonucci slithers his way back to his old club (yes I’m using that word, Bonucci lost some cool points with me), but in return Milan get Mattia Caldara in a swap for their former captain and take Gonzalo Higuain on loan.

I’m biased, but the Rossoneri got the better of this situation. Leonardo (Brazilian) made an instant impact upon returning to Casa Milan as Sporting Director.

An incredible week for Milan. All, on the back of:

Get past this transaction, and you’ll find there were some under-the-radar moves that could change the position of some of these teams.  Here’s a summary:

I also mentioned that Chievo and Parma found themselves in a little trouble that could potentially end up seeing them in Serie B before the season even starts.

Parma’s case has been settled, as they will start the season with a five point deduction.

I had them at the foot of the table in my initial predictions, so of course that won’t change.

Chievo’s course is different. Initially they had their case thrown out over a technicality, but the charges have since been revised over some major transfer indiscretions.

After a previous trial in July collapsed on a technicality, the #FIGC‘s Prosecutor has charged #Chievo and five high-ranking club officials with false accounting to create fictitious profits by exchanging players with #Cesena to obtain a national licence.https://t.co/PxoxYrbQ4q pic.twitter.com/tExmnKlLXx

So this is the nutshell of what has gone on in Serie A over the last two weeks.  Let’s see what it does to my predictions: