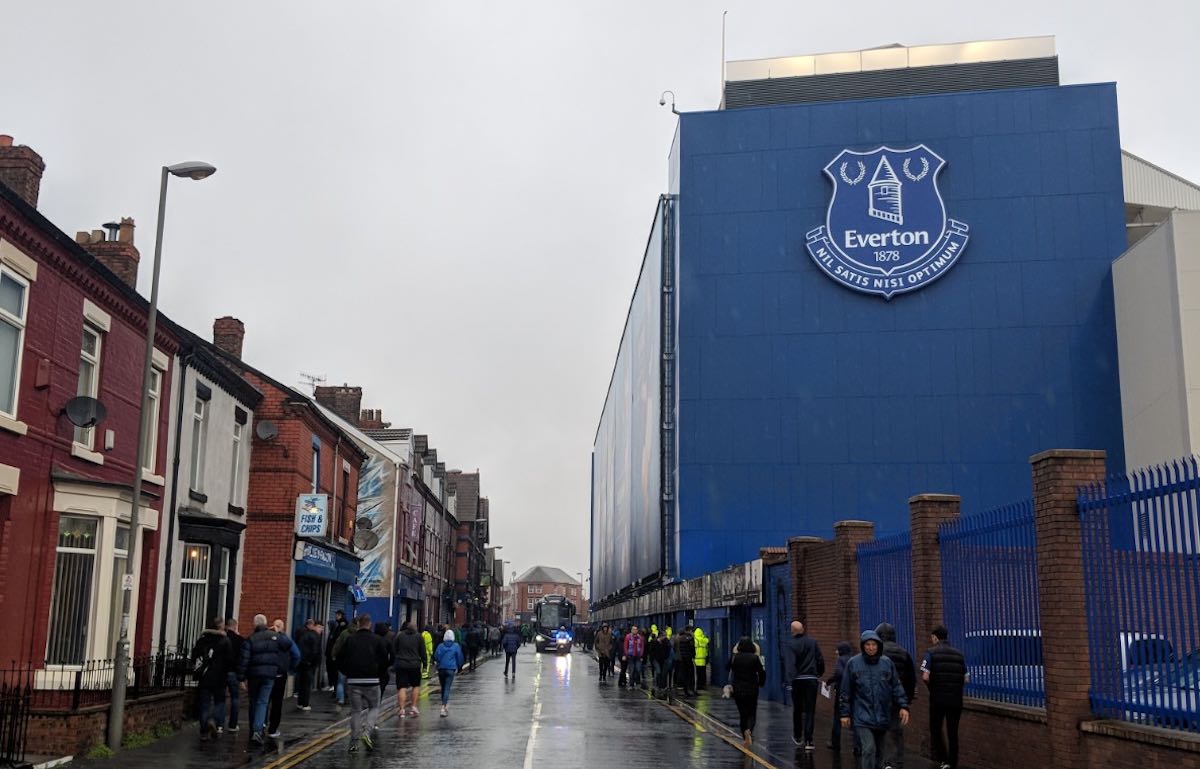 By James Nalton at Goodison Park.

Luka Milivojevic had the chance to give the visitors the lead from the spot after Wilfried Zaha was felled by Seamus Coleman, but the Serbian’s shot down the middle was well saved by the feet of Jordan Pickford.

But despite all the late drama, one of the players who departed as the supersubs made their appearance also stood out.

The inclusion of André Gomes, who was making his debut here, made this Everton side look more like the one Silva is trying to build.

The midfielder was classy on the ball and rarely gave up possession, as you might expect from a player on loan from Barcelona.

“He did well, as we expected,” Silva said of his loan star.

“He is working really hard and well. He is a player who can give us different things in that zone.

“I am also happy with Tom Davies’ performances. I knew and I expected a tough game this afternoon and we needed Andre to control the ball and give different solutions for us in some moments.

“He is a little bit of a different profile from Tom.” 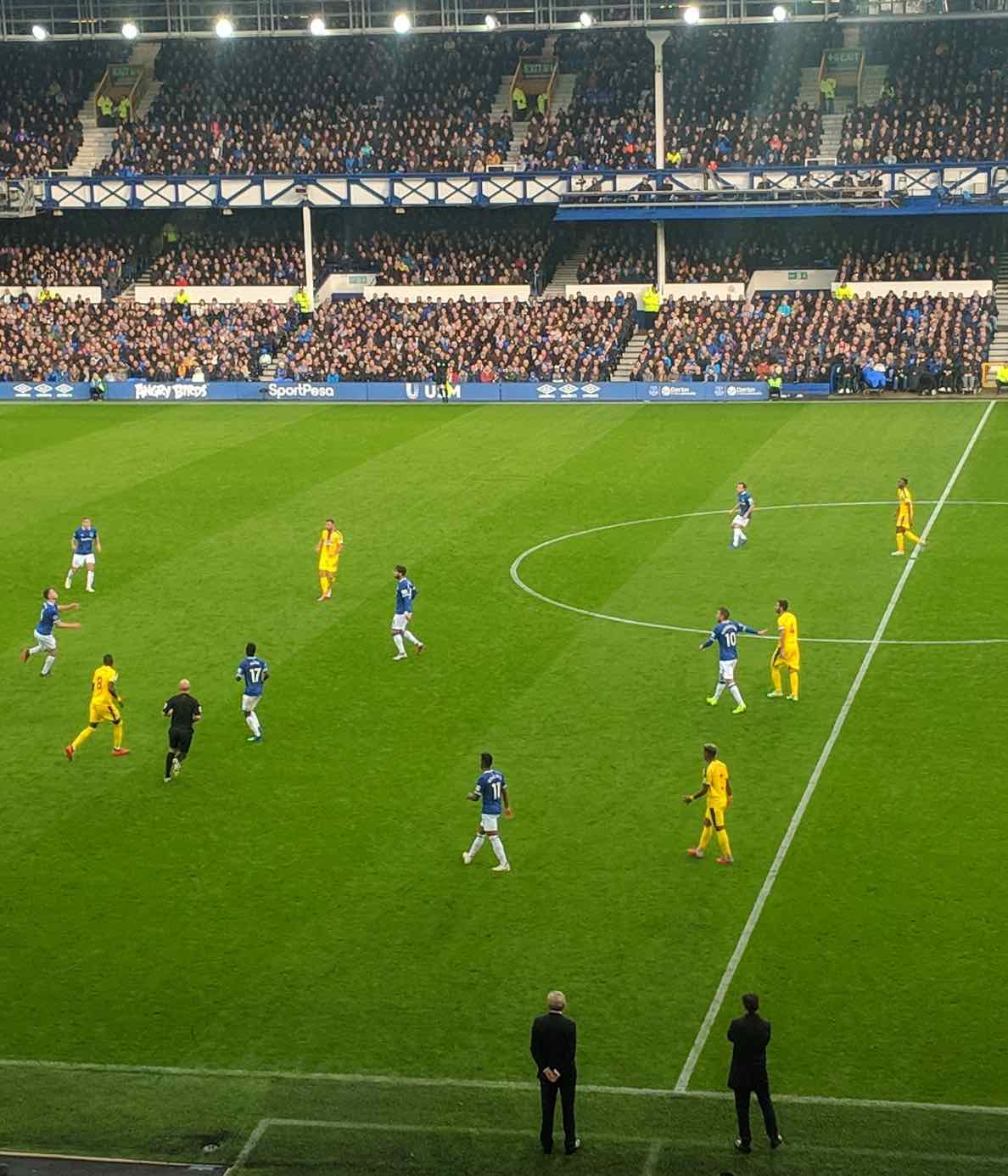 Everton grew into the game and Marco Silva’s late substitutes helped them win it. Calvert-Lewin headed home Lookman’s excellent cross, and Tosun finished the job, sprinting onto Michael Keane’s clearance from the back and tucking the ball under Wayne Hennessey to double the lead.

Brazilians Bernard and Richarlison tried to build on this base provided for them by Gomes, but Gylfi Sigurdsson looked the more likely to make something happen during the game’s early stages.

He came closest for the hosts in the first-half with a left footed effort which skipped past the far post, adding to an earlier strike which was palmed wide by Hennessey after a one-two with Coleman.

At the other end Palace hit the woodwork through Cheikhou Kouyate as the ball was headed back into the mixer by James Tomkins following a corner.

The game came into life in the second half following the penalty incident. Anthony Taylor was right to point to the spot when Coleman caught Zaha’s standing leg, but Pickford saved both his captain’s blushes and Milivojevic’s penalty.

The two goalkeepers were worked in quick succession with Hennessey out quickly to save from Theo Walcott, before Pickford held an Andros Townsend special cutting in from the right onto his left foot.

Gomes decided to get in on the act in attack, firing a left-footed effort just wide from distance shortly before being replaced by Dominic Calvert-Lewin. Silva’s three changes were all attacking, with Ademola Lookman and Cenk Tosun also entering the fray, and they paid off in spectacular fashion. 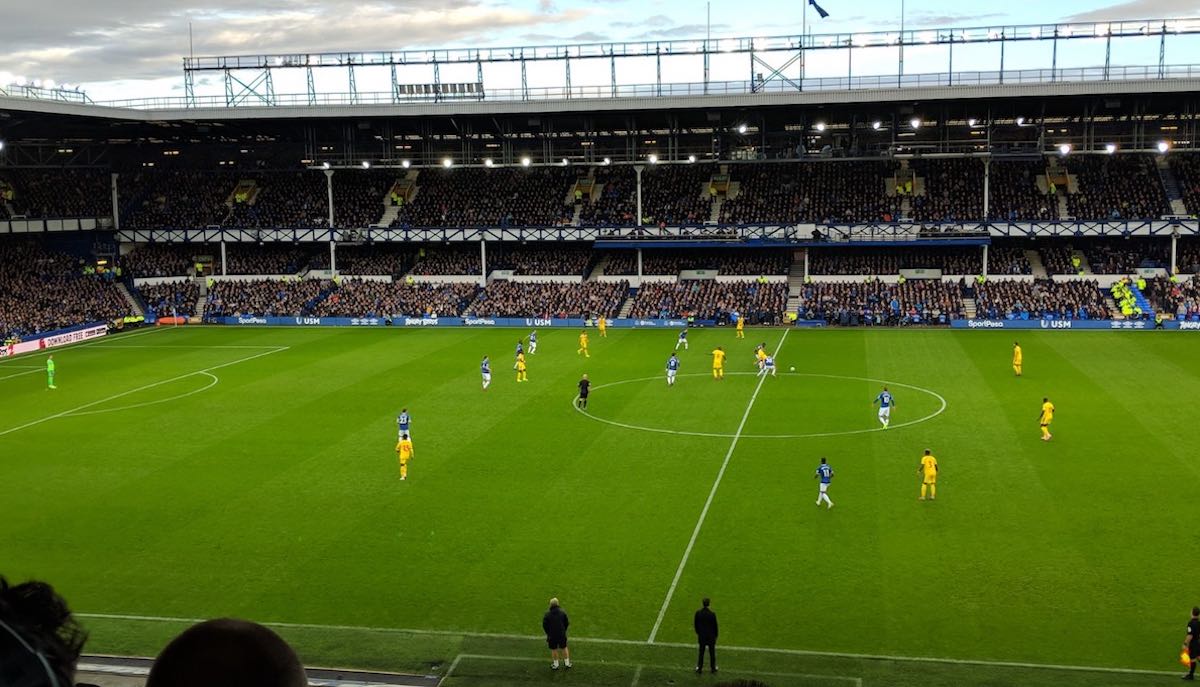 “We’re playing extremely attacking football and I think as a striker you’re getting chances now,” Calvert-Lewin told the Liverpool Echo.

“I’ve come off the bench today and in a short period of time I’ve got my chance and taken it.

“As a striker you want chances and you want to be allowed to get yourself in those positions and I think, with the kind of football we’re playing now and the quality we’ve got up at the top of the pitch, we’re creating them and I’m happy to be there to hit the back of the net.”

Silva was pleased with the impact of his subs, who ultimately won him the game.

In the short term: three points; but slightly more long term, eve though it is only a loan, he has a great option in Gomes who should eventually help Everton begin to control games.

They travel to Old Trafford next week, where they’ll be looking to do just that, and the introduction of Gomes to the side could have come at exactly the right time. 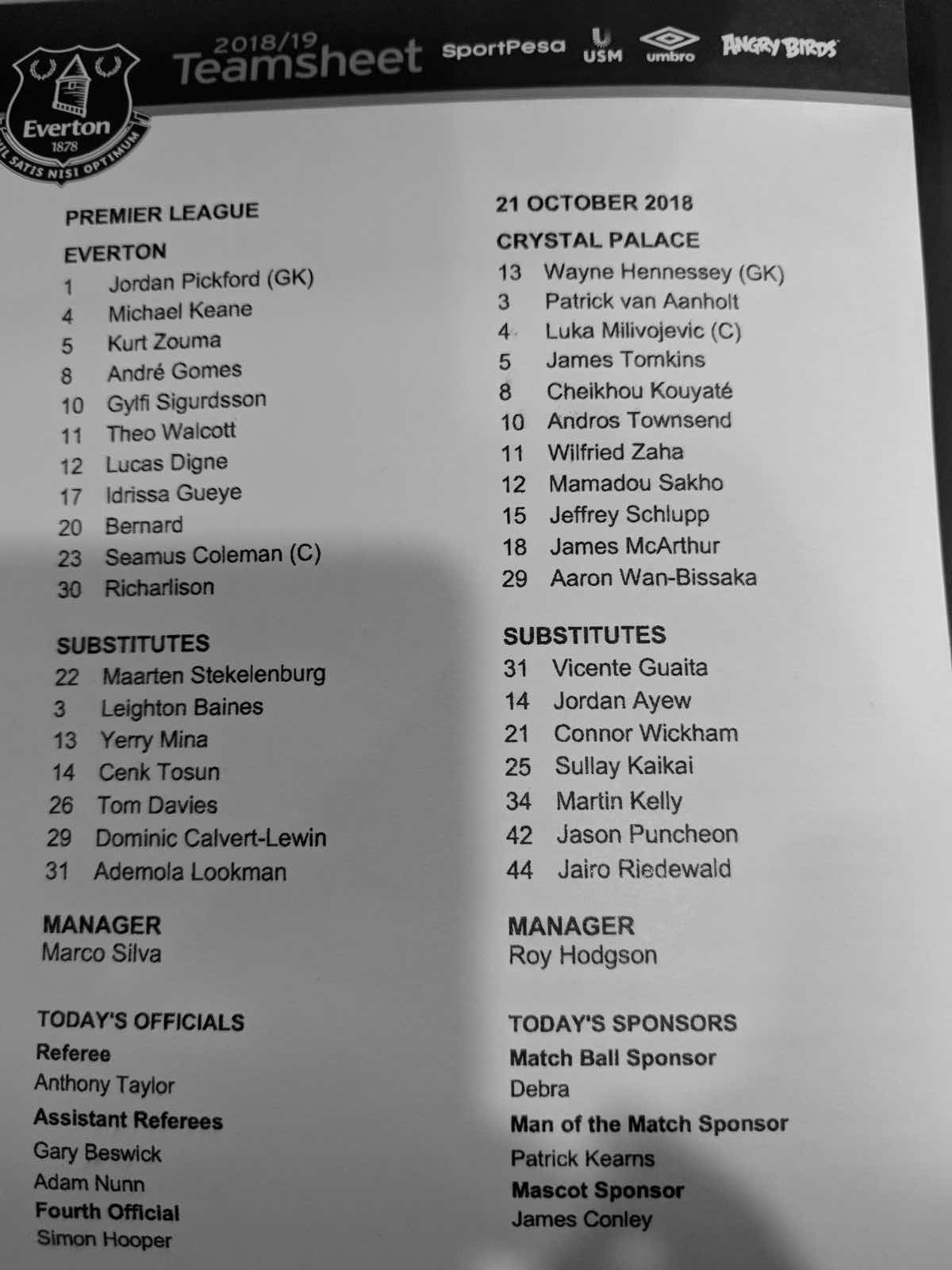