6 Questions Answered For Chile And Alexis Sanchez At Copa America 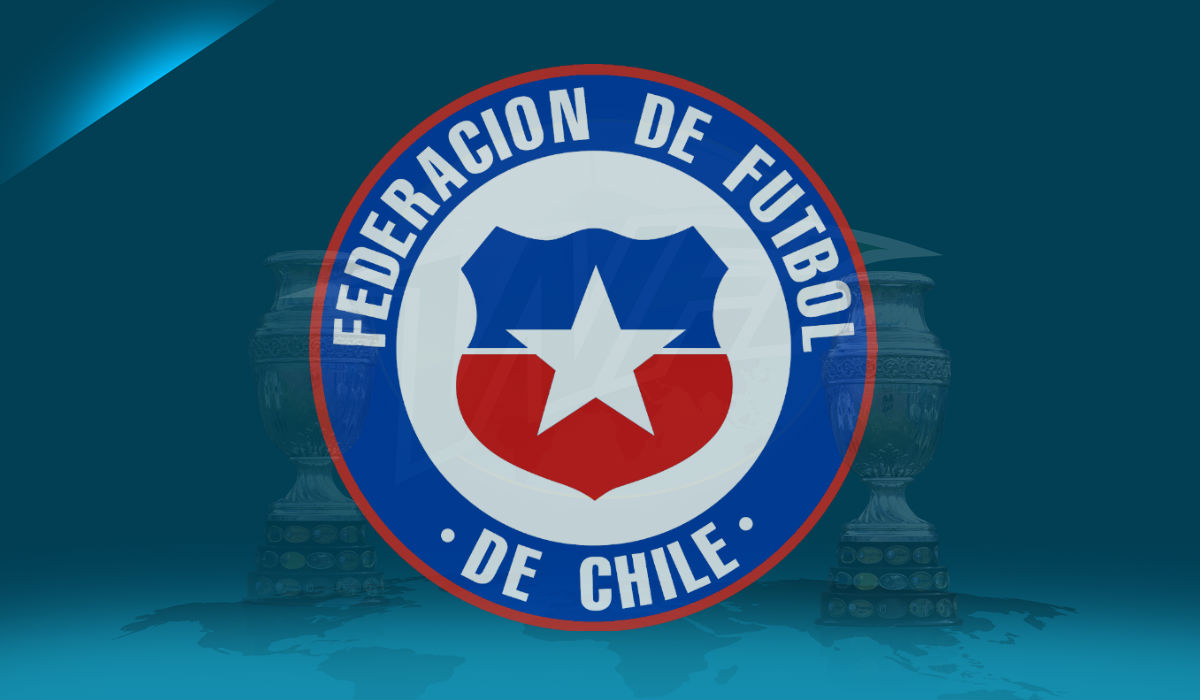 Just before kick off last night, WFi’s South American editor Adam Brandon posed 6 questions on Twitter that many Chileans would have been asking ahead of the Copa America clash between the current South American Champions and a youthful Japan side.

Can Alexis Sánchez rediscover some form? Can Vargas still score the goals? Is Arias a suitable replacement for Bravo? Is there enough pace in the defence still? Will we finally see a recognisable style under Rueda? Will the indiscipline of failing Chile sides rear its ugly head?

Can Alexis Sánchez rediscover some form?

Since moving from Arsenal to Manchester United, the career of Alexis Sánchez appears to have only been heading one way. A disappointing 18 months at the mismanaged English giants has seen his stock fall considerably.

Signs were there before that move of course, even in Chile’s World Cup Qualifiers at the end of 2017 where he looked tired and didn’t offer Chile the goal threat they so desperately required towards the end of that campaign. It was forgivable, Sanchez had given everything for La Roja and Arsenal for four years without any real break.

He showed glimpses of his old-self last night, some clever tricks and often found space out on the left to threaten and link with Jean Beausejour. However his shooting and crossing in the first half were disappointing and the player said himself after the game that he was struggling for rhythm.

He improved his end product in the second half, first by getting in front of his marker to head home Chile’s third goal of the night before turning provider with a wonderful pass for Eduardo Vargas to make it 4-0.

The caveat here is that Japan are in this Copa America with an inexperienced side as they prepare for the U23 (plus two older players) Men’s Olympic Tournament in Tokyo next year. Let’s see if Sanchez can take this form into games against older and wiser opposition.

Can Vargas still score the goals?

Of all the questions, this one was the most emphatically answered. Eduardo Vargas, currently with Tigres in Liga MX, has famously been very consistent in the red shirt of Chile over the years yet struggles for his club.

Since Reinaldo Rueda took over, Vargas hasn’t had much of a look-in, apparently owing to some ill-discipline in the first camp Rueda put together. The manager tried various strikers up top in his first 18 months in-charge, but none delivered.

The Chilean public cried for the return of the man nicknamed Turboman, and Rueda eventually agreed. Since Vargas has come back into the side he has scored 3 goals in 2 matches to ease the growing pressure on his manager. A situation perhaps best summed up by this wonderful photograph from last night in Sao Paulo:

His two goals against Japan were both from outside the box. The first, a deflected effort and the second a superbly taken lob after latching on to an Sanchez through ball.

With this brace, Vargas moved ahead of the legendary Marcelo Salas and is now second in Chile’s list of all-time scorers, four behind Sanchez. He’s also Chile’s top scorer ever in the Copa America and is now six goals away from claiming the overall record.

Is Arias a suitable replacement for Bravo?

The Racing goalkeeper wasn’t tested much, mainly due to Japan putting most of their good chances well wide of the target. However when Gabriel Arias was called upon, he did close down angles well and came up big with one save at 2-0.

His kicking needs work and is certainly not the composed play we’ve seen from Claudio Bravo over the years for La Roja that helped Chile build so well from the back so often in their glory days.

At 31, Arias offers a short-term option to Bravo, with the former Chile captain looking increasingly unlikely to come back into the fold while Rueda is the manager and Arturo Vidal is the talisman.

Bravo reportedly fell out with both and there was talk of a number of players refusing to share a dressing room with him again. The whole truth of that situation is still to come, but for now Arias looks a solid option as Chile’s number one.

Is there enough pace in the defence?

In comprehensive friendly defeats to Mexico and Peru under Rueda, Chile looked sluggish all over the park, but the backline looked especially susceptible to pace.

Against Japan, Chile without doubt played with a much greater tempo and intensity than what we’ve seen in the friendlies over the last 18 months, even if it is somewhat short of the peak of the golden generation.

Worryingly, Japan did manage to cut through Chile at will, especially in the second half when the Asian side blew a series of opportunities to get back into the game at 2-0.

The 4-0 scoreline flattered Chile, and against a better side they’d be punished for their sloppiness in midfield and the lack of pace to recover defensively.

Will we finally see a recognisable style under Rueda?

Chile’s Colombian boss was the man under the most pressure last night. He’s struggled to stamp his style on this Chile side in friendlies while also being quite distant to the country he is managing.

The perception for many here in Chile was that he doesn’t really want to be here and was linked with a move back to Colombia numerous times last year.

The pressing in the opposition half generated opportunities and it was a relief for Chileans to see their side in control for much of the game, part in thanks to a superb performance from the popular midfielder Charles Aranguiz and a decent one from holding midfielder Erick Pulgar, while Vidal charged around rather chaotically.

The 4-3-3 with attacking full backs worked well for much of the night in possession, but they did leave themselves open at the back. The worry is that against better sides the holes in the side and sloppy passes will be ruthfully exposed so until Chile face a more difficult test it is tricky to make a complete evaluation.

Will the indiscipline of failing Chile sides rear its ugly head?

A pleasing aspect of last night’s performance for many Chileans was that the side didn’t pick up any needless bookings. In fact, no starter for Chile was booked despite some provocation at times, most notably with Sanchez on the end of some roughhouse tactics from the Japanese.

Vidal looked on the verge of a booking at least twice but managed to reign himself in while all the players kept their shirts on for their goals, something Colombia’s Roger Martinez couldn’t resist the other night against Argentina.

Chile face Ecuador next who will be reeling from their 4-0 defeat to Uruguay at the weekend. Ecuador have often given Chile problems with their pace and trickery, but little of that was on show against La Celeste in their opener so La Roja will be hopeful of another three points.

Loading...
Newer Post
11 Players To Watch At The 2019 Africa Cup of Nations
Older Post
Tosaint Ricketts On Unpaid Wages In Turkey And A New Canadian Brotherhood