The Argentine Derby More Intense Than River vs Boca 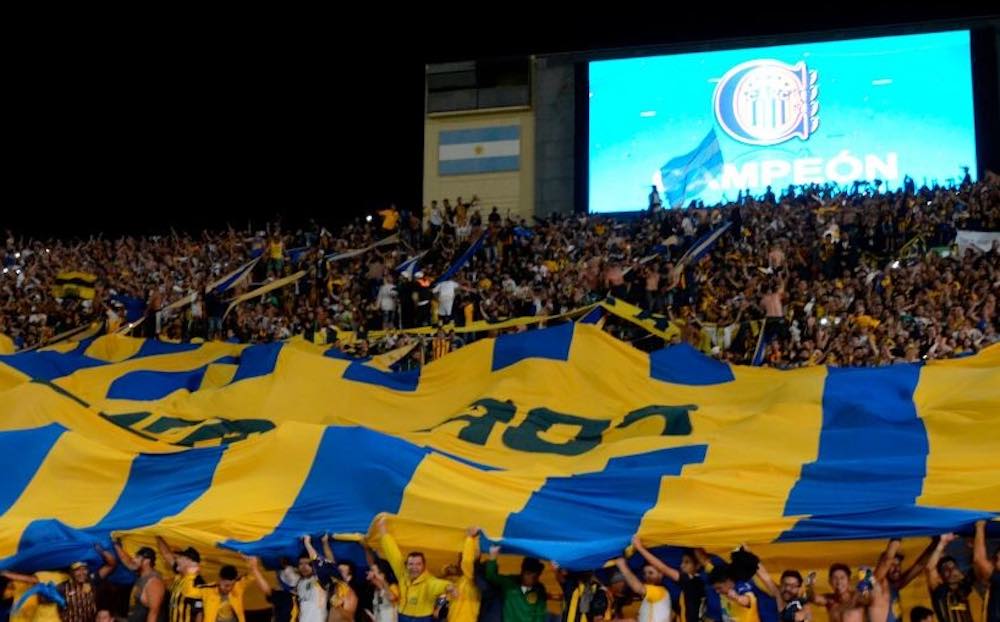 Rosario Central vs Newell’s Old Boys — or el Clásico Rosarino –– will take place on Sunday afternoon in the sunny riverside city 400km north of the capital. Fireworks are guaranteed.

To much of the world, Boca Juniors and River Plate play out the planet’s most fierce rivalry and nothing compares to it.

Ask any Argentine however, and you’ll hear a different perspective. They’ll agree that the clash between Buenos Aires’ two famous superclubs is indeed the most high-profile game, but not necessarily the most intense.

It won’t be long until they mention the two teams from Rosario, Argentina’s third biggest city.

While Newell’s and Central are generally overshadowed in honours by a handful of Buenos Aires powerhouses, their football heritage is extremely rich.

On the black and red side of town, names such as Gabriel Batistuta, Mauricio Pochettino, Tata Martino, and Marcelo Bielsa are some of the most revered by Newell’s fans, not to mention that this is also where Lionel Messi played his youth football and Diego Maradona made a brief cameo in the twilight of his playing career.

Across town, the current holders of the Copa Argentina, Rosario Central, claim credit for the careers of Javier Mascherano, Angel Di Maria, and Ezequiel Lavezzi, all products of their youth academy before going global.

When the two clubs meet on derby day the whole city is gripped with a palpable excitement and tension. Home sides are often welcomed onto the field in an atmosphere that even Istanbul teams would be proud of.

As with any derby, things have too often spilled over into violence. So much so, that when the two neighbours drew each other in the Copa Argentina quarter-final last year, the game was played in a small stadium in Buenos Aires behind closed doors at 3pm on a Thursday afternoon.

These are the measures the authorities deemed necessary to keep the fixture safe.

Nowadays, away fans do not attend league matches, so there is no such trouble this weekend.

Both clubs have had glorious teams in the past, but the outlook for the near future is bleak.

However all eyes on Sunday as the Maradona-era begins in La Plata & Central host Newell’s. Check out what @Newells_en had to say building up to the clásico…https://t.co/HPtsQ901nM

It’s fair to say that Newell’s fans revelled in delight at their hated rivals’ relegation in 2010. Central find themselves in another dogfight in 2019, but this time Newell’s are in no position to laugh at them.

Relegation in the country is decided via promedios, a system of averages over the last three seasons. In this table, both Rosario sides find themselves sat delicately on the brink of disaster and must bank as many points as possible between now and April to avoid the drop.

If they don’t, it’s not impossible to imagine one of Argentina’s most beloved fixtures being played out on the second tier in 2020. That really would be unpleasant for a clash with as much history as this one.