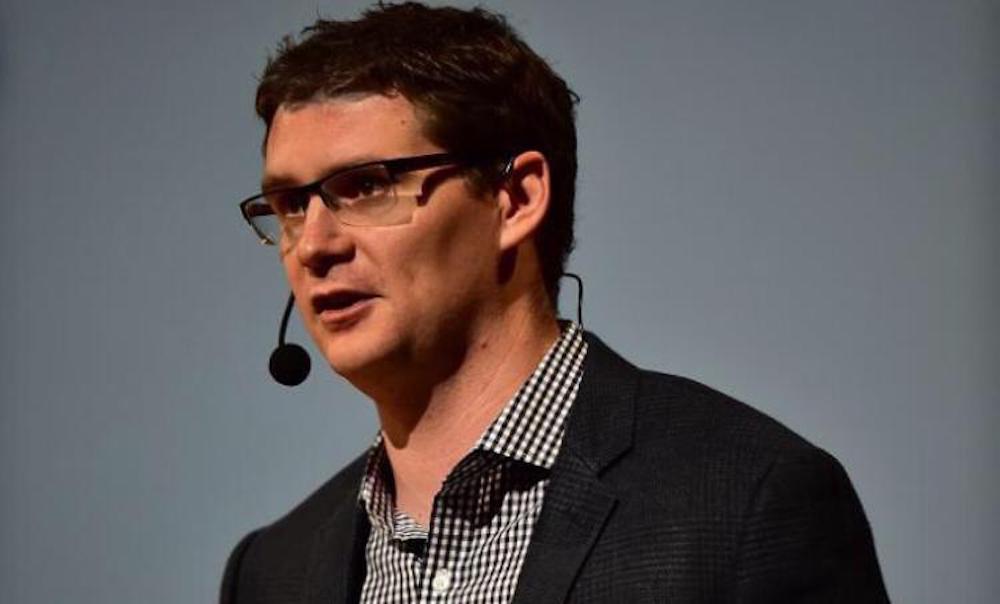 By Thomas Nef in Canada.

Canadian Premier League side York 9 FC are set to name a former Opta executive as their new club president.

The first season of the CPL was an exciting one and saw the new league gather a large following across the country. Now, with a new season on the horizon, the league looks set to continue its rapid rise towards the top of North American football.

Plenty of teams learned valuable lessons in year one and hope to continue developing for better results on and off the pitch in 2020. One of the sides focusing on improving is Ontario-based club York 9, who are set to appoint former Opta expert Angus McNab as their new president.

As reported on December 22nd, the club’s former president, Preben Ganzhorn, was fired this offseason after York 9 recorded the lowest average attendance among the seven teams in the league with 2,668, and the club narrowly missed out on a spot in the final.

Michael Petrasso has agreed to a contract deal for 2020. The club has also brought in #CanMNT legend Paul Stalteri as assistant coach and Fired President Preben Ganzhorn. #York9FC #CanPL

McNab, a native of Scotland, left Opta in late 2016 having held the position of Executive Vice President for North America, running the entire content business on the continent for Perform Group.

Opta is now part of StatsPerform following the company’s decision to focus on the DAZN business. He was in the commercial and strategy team.

Since leaving Opta, McNab has held roles as Chief Strategy and International Officer for a content/creative advertising agency, then set up his own consultancy working with MLS teams, sports betting companies and others in the media and entertainment space.

He has vast experience working with leagues, governing federations, broadcasters, sponsors and many other associated rights holders, while also leading Opta’s football business in North America across all media.

He’s also part of the Sports Management graduate program at Columbia University in New York and created the analytics of sport module at Columbia as part of an Opta partnership. He still heads back when invited and also helps NYU on their master of sports program.

This is not the first person from Opta to work for a club in North America. Two clear examples are Devin Pleuler who is at Toronto FC as Director of Data Analytics, and Oliver Miller-Farrell at Nashville SC as Director of Strategy and Analytics.

McNab will have a tough job on his hands with York 9’s main goal for the upcoming season looking to be increasing branding and their average attendance — something the sports executive is very familiar with having run his own consulting firm. He’s consulted for SportLogiq, the CPL’s partner, and helped agree that deal last year.

Being in what is a very crowded sports landscape in the Greater Toronto area, it was rumoured that the club struggled on the business side of the game, and there is a lot of space for improvement in this area.

York 9 is adding a key piece of their puzzle, and they hope McNab’s experience will aid their goal of continuing to build a unique brand as the York region’s first professional sports franchise.

The Nine Stripes have yet to announce their pre-season plans but should begin training around the first week of March.

On paper this seems like a very good hire for York 9 and the Canadian Premier League, and we shall see what kind of impact he brings to York Lions Stadium in 2020 and beyond.