Bundesliga Transfers: Haaland & Nübel In, Weigl Out – Zaha To Bayern? 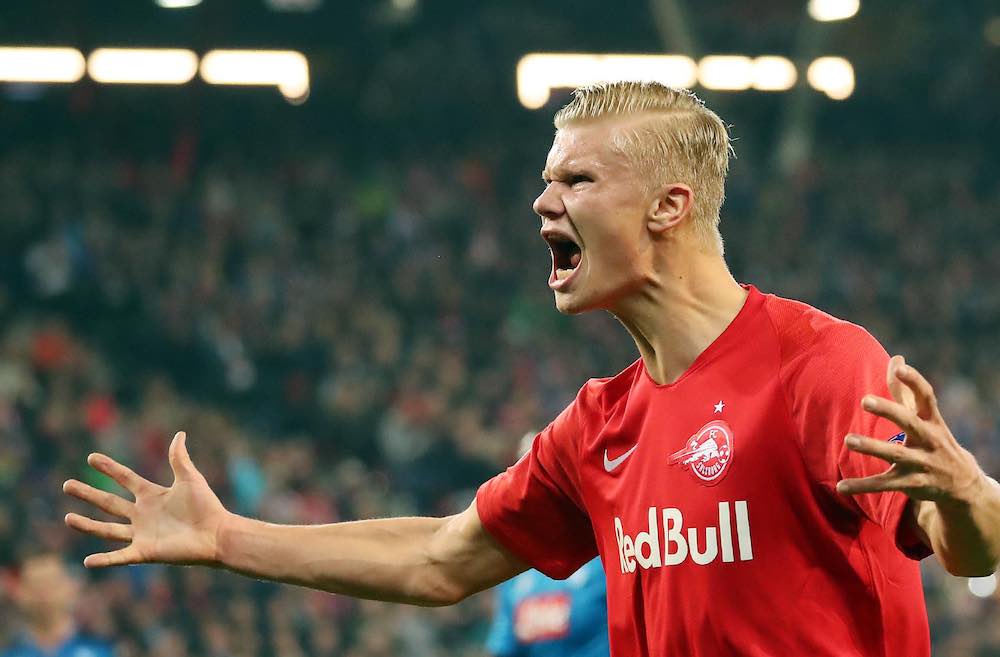 Although the Bundesliga is in the midst of its winter pause, there has been no break in the action off the pitch.

Things began before we even entered the winter break. News broke in mid-December that Schalke goalkeeper Alexander Nübel had agreed terms with Bayern Munich, and will join them when his contract expires this summer. It was news that caused a bit of a stir.

For Bayern, it’s a signing that makes a lot of sense on multiple levels. Aside from the financial side of getting him for free, Nübel is a very promising goalkeeper with the potential to fill the sizeable shoes of Manuel Neuer.

The move itself is the same one that Neuer, also Schalke captain at the time, made back in 2011. But Neuer is not ready to step aside just yet.

It was not well received in Gelsenkirchen. Nübel was stripped of the captaincy and will likely now find himself sat on the bench for the remainder of the season.

Schalke confirmed he will depart the club when his contract expires in June and sporting director Jochen Schneider said: “We aren’t surprised by his decision and, of course, respect it. However, we don’t need to understand his decision.”

Bayern waited until this past weekend to confirm the deal, and Schalke coach David Wagner has gone on to publicly insist that he believes Nübel will continue to give the club 100% before his departure. It’s still likely he will get a frosty reception the next time he pulls on a Schalke jersey, though. 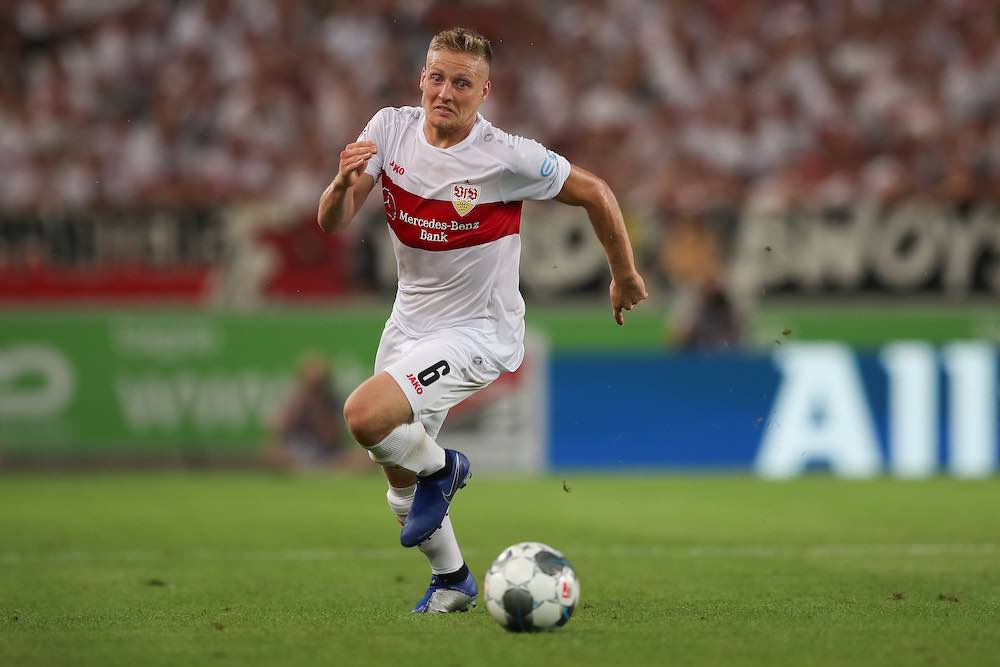 Elsewhere, rumours began surfacing after Christmas that current Arsenal and former Borussia Mönchengladbach midfielder Granit Xhaka was the target of a bid from Hertha Berlin.

Xhaka is understood to be keen to end his time in the Premier League and has fallen out of favour with Arsenal fans.

He’s struggled to recapture his Bundesliga form on a consistent basis, but that hasn’t put off Hertha. New Gunners boss Mikel Arteta seems keen to keep the Swiss enforcer, though, so this may be a deal that gets put on ice until the summer.

Hertha have made one signing, with Santiago Ascacibar arriving from VfB Stuttgart. The Argentina international is known for his combative style and may well prove to be the alternative to Xhaka.

Borussia Dortmund have already been busy in this window, and may not be done yet. They beat off competition from RB Leipzig, Juventus and Manchester United to sign the highly-rated 19-year-old Norwegian striker Erling Haaland from RB Salzburg.

The deal has cost Dortmund a transfer fee of €20m, with Haaland signing a contract worth a sizeable €8.5m a year.

It’s a big investment for such a young player, but his physical presence and goal-scoring exploits made him a hot property.

For Dortmund, he’s the type of player they’ve missed and as a focal point of their attack, could be exactly what they need. For the player, it’s the perfect stepping stone at a club renowned for developing talent, whilst also giving him an opportunity to compete for major honours.

His move is understood to have unsettled Paco Alcacer. The Spain striker has a fantastic goals-to-minutes record, but has been much more effective when coming off the bench and has also had a number of injury issues. He’s been linked with a few clubs, but Dortmund would be better served in retaining him until the summer.

One player who has departed the Westfalenstadion is Julian Weigl. He was highly rated when he first broke into the team under former boss Thomas Tuchel, with big clubs around Europe monitoring his progress, but a succession of injuries and a drop off in form saw him converted to a makeshift centre-back last season.

With his contract due to expire in 18 months, Dortmund decided to cash in and he’s made the interesting choice to join Benfica.

A fee of €20m represents decent business for both sides and perhaps the Portuguese side can unlock the talent of Weigl.

Despite things going quiet since the activity at the opening of the window, it’s expected that a few more deals will happen.

Dortmund are being linked with moves for a central defender following the departure of Weigl.

Elsewhere, Bayern have had preliminary talks with Premier League winger Wilfried Zaha, but there’s no suggestion that they will pursue a deal for him immediately.

Don’t be surprised to see both Dortmund or Bayern tie something else up before the window closes.

Schalke are another club that probably need to find a couple of reinforcements if they are to capitalise on their strong first half of the campaign.

The return to training of Weston McKennie is a positive, but they still need more of a goal threat and have loaned out striker Mark Uth to Köln. Uth did well at previous club Hoffenheim, but the move to Schalke has never worked out. He has shown in the past that he can be an effective presence and score goals, something that Köln have lacked. Perhaps it’s a move that will be mutually beneficial.

He may not have been playing regularly for Schalke, but it still leaves them a player light in an area of the pitch they need already needed to strengthen.

Bundesliga clubs traditionally prefer to do their business in the summer, but with the title race so delicately poised, this could be one of the most fascinating January transfer windows yet in Germany.

Loading...
Newer Post
Ceara’s Thayanne Camurca On The State Of Women’s Football In Brazil
Older Post
Kris Twardek: From Millwall To Bohemians And Playing For Canada