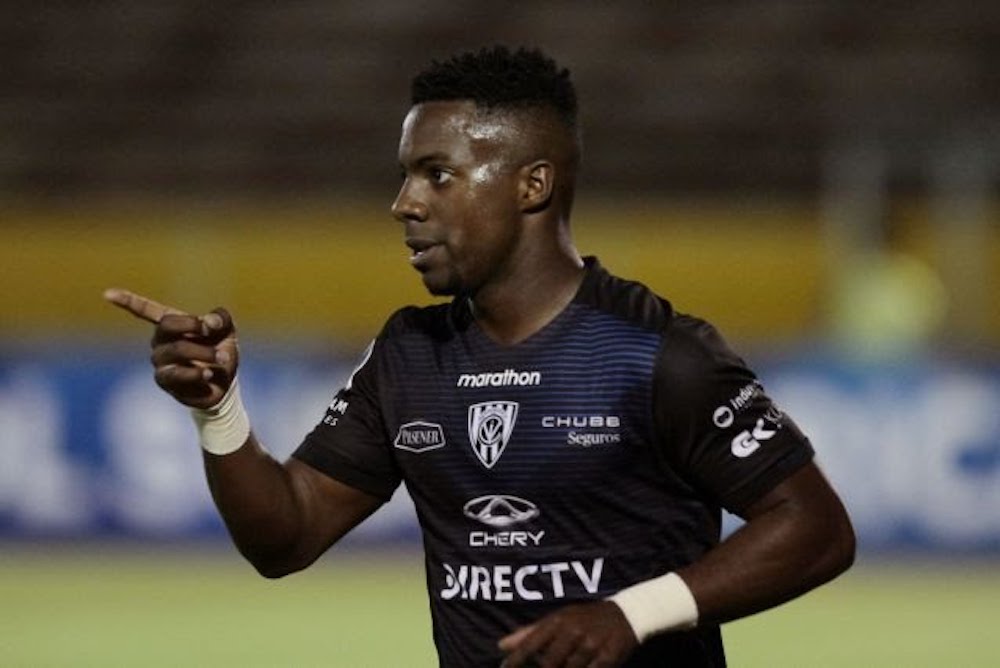 With the 25th Major League Soccer season just around the corner, numerous clubs are adding plenty of exciting pieces to their growing rosters in hopes of having full squads before the start of pre-season.

Many teams have broken their record transfer fees in order to contest with the league’s best, leading to an exciting offseason. One of those teams is the Vancouver Whitecaps, who are set to add another significant addition in Colombian winger Cristian Dájome.

Dájome, who was on loan last season at Ecuadorian side Independiente del Valle, had reportedly chosen to go to Brazilian Série A club Corinthians, but in an unusual turn of events has now set his course for Canada and Major League Soccer.

We can independently confirm that 🇨🇴 winger Cristian Dajome has come to terms with Vancouver Whitecaps.

Although Pulso Sports Network and several Colombian journalists broke the news on Twitter, Whitecaps head coach Marc Dos Santos revealed in an interview Thursday afternoon he had previously talked with ‘a wanted player from South America’ who wishes to play in Vancouver.

The Canadian coach also mentioned it’s the last essential piece of the puzzle for the club to confirm and officially announce a transfer, so all signs should point towards Dajome being introduced in the coming days.

A former Colombia U-23 player, Dajome had his best club season to date at Independiente registering nine goals and four assists in 39 appearances, while other loan deals to Colombian sides América de Cali, Cúcuta Deportivo and Deportes Tolima were not as successful.

The 26-year-old hasn’t had a fruitful spell at parent club Atlético Nacional either, with only six appearances in two seasons for the Colombian giants. It could be possible the club decides to terminate his contract (allowing the Whitecaps to sign him on a free transfer), but the length of his current contract is unknown, which could lead to the Major League Soccer team having to pay a fee for his services.

Either way, the Colombian looks to have a big impact and add some much-needed experience out on the wing, as options out wide are currently slim for the Whitecaps, with Peruvian international Yordy Reyna, Canadian youngster Theo Bair and newly-signed SuperDraft selection Ryan Raposo the only options as it stands.

The Whitecaps begin their pre-season preparations on January 20 in Vancouver before travelling to Southern California and Portland, Oregon, facing a total of six opponents in pre-season matches.