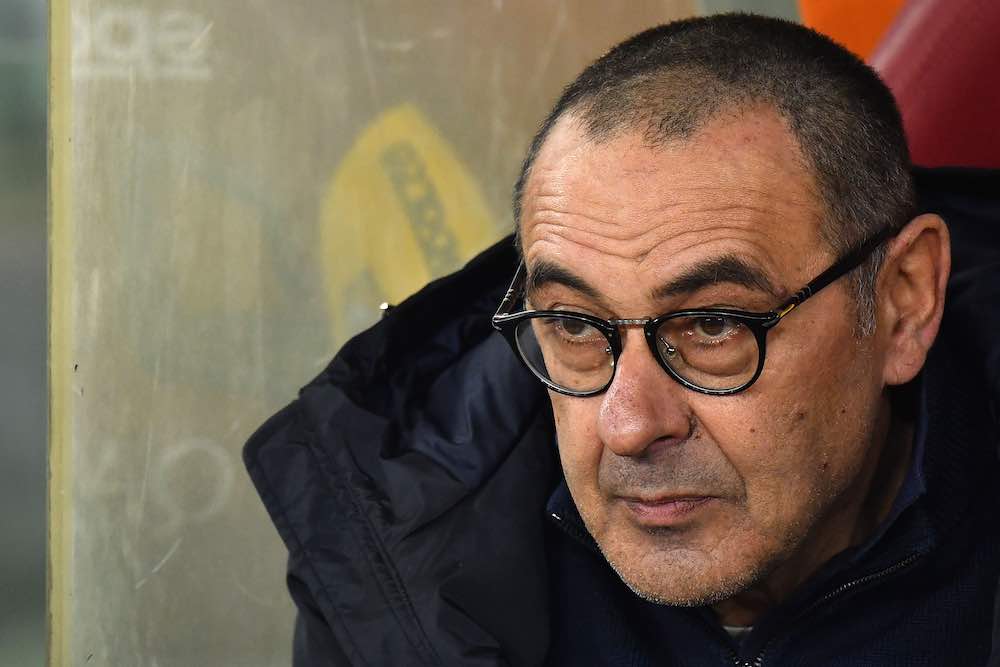 It didn’t take Juventus long to open the scoring against Roma. Within the first ten minutes, Juve were awarded a free-kick and Paolo Dybala delivered the ball into the box where Merih Demiral was on hand to head home.

Cristiano Ronaldo then continued his recent strong form against Roma, converting from the penalty spot and extending the lead to 2-0.

Roma’s night went from bad to worse when Nicolo Zaniolo left the field with an injury. The forward was in pain as he left on a stretcher, and the club confirmed after the match that the 20-year-old has ruptured the anterior cruciate ligament in his right knee.

Roma were able to cut the lead to one when Diego Perotti scored a 68th-minute penalty. Moments before, Gonzalo Higuain had a goal called back for offside.

While each side had chances after Roma’s goal, neither was able to convert.

The win sends the Bianconeri up to first place on 48 points, two ahead of Inter who drew with Atalanta, while Roma currently have 35 points and are in fifth place.

“It was not easy to play here against a great team,” Juventus midfielder Blaise Matuidi stated after the game.

“We did well for 60 minutes, then suffered a bit more, but the important thing was to win. It can happen that we suffer and sacrifice something, that is football.

“We must work to get better on the field, both in the defensive and in the offensive phase. We all had an opportunity to score a third goal.

“Today was an important victory, but the season is still long.”

It could be said that Juventus were fortunate to leave the Stadio Olimpico with the win after failing to convert on their opportunities.

Roma were wasteful, and had 20 minutes to try to claim the win but were unable to capitalize on their chances to even tie the match.

“We played well for a good 60 minutes, and suffering at the Stadio Olimpico against Roma is almost inevitable,” Juventus coach Maurizio Sarri told Sky Sport Italia.

“What I did not like is that we tried to sit on our lead rather than increase it. We had three against one on the counter-attack and didn’t finish them off.”

As for Roma, their injury woes continue this season as Zaniolo will be out long-term, so they will have to do without the services of the forward for the foreseeable future.

Roma confirmed after the match that the Italian will undergo surgery on Monday on a ruptured ACL in his right knee, along with a damaged meniscus.

“This a bad moment and now Nicolo has to focus only on recovering as quickly as possible,” Roma coach Paulo Fonseca told Sky Sport Italia.

“We are sad, but tomorrow is another day.”

Both teams will now be looking forward to Coppa Italia games. Roma face Parma on Thursday, while Juventus host Udinese on Wednesday.