Pablo Piatti Arrives At Toronto FC But What Can Fans expect? 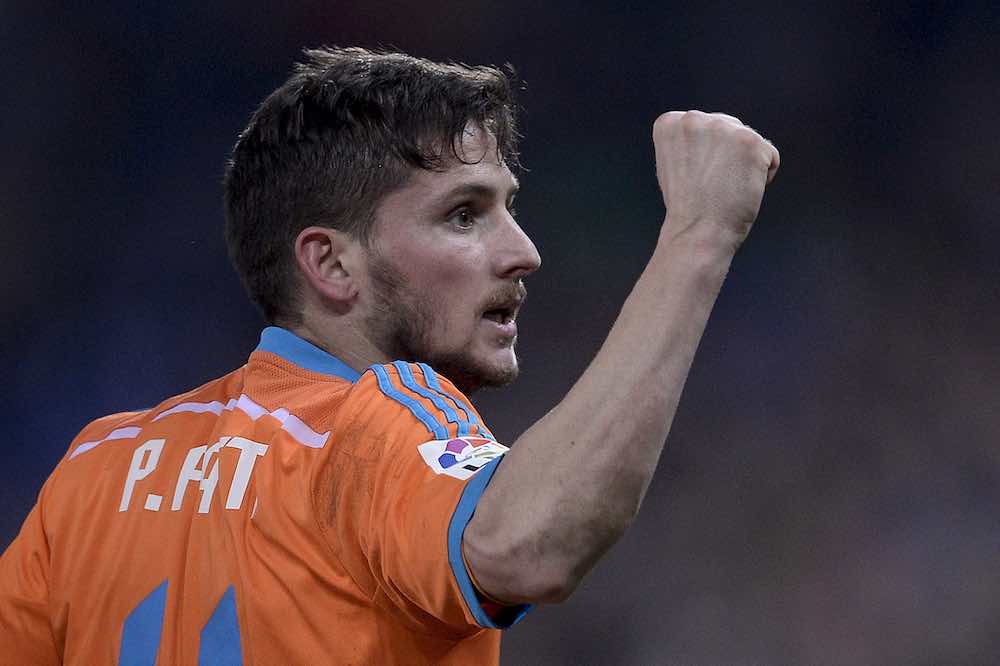 With the 2020 Major League Soccer season fast approaching, Toronto FC have made a serious move to bolster their line up.

Piatti will join midfielder Alejandro Pozuelo and striker Jozy Altidore as TFC’s third Designated Player. Michael Bradley’s new contract back in December was reconstructed which allowed the club to use Target Allocation Money. In doing so, it opened up a third Designated Player spot for the team to sign another high-profile player.

The team’s pursuit to add to their forward line finally came to end when GM Ali Curtis’ signed Piatti, which will have TFC fans excited.

“Pablo comes to TFC with an exceptional pedigree,” Toronto FC president Bill Manning said in a statement. “He brings big-game experience to our team, having played in close to 300 games in La Liga, as well as competing in the UEFA Champions League.

“We believe he’s the type of dynamic player who is going to enhance our attack and TFC fans are really going to enjoy watching him play.”

Piatti spent three-and-a-half seasons with Espanyol, appearing in 95 matches with 14 goals and 19 assists in all competitions.

With key players such as Altidore, Bradley and Pozuelo already established with the club, what can fans expect from newcomer Piatti in their upcoming season and is he the right player for their club?

The wing-man will be an upgrade over players such as Tsubasa Endoh, Jacob Shaffelburg and ex-TFC player Nicolas Benezet, who departed for Colorado Rapids recently.

Manager, Greg Vanney, did not have a consistent player on the left flank throughout 2019. He tested out several players, including some from the TFC Youth Academy, due to injuries and inconsistency on the left side. Piatti is versatile as he primarily plays on the left wing but could also operate in a forward position as well. He will aim to develop chemistry with Altidore and Pozuelo.

Piatti has played with well-established clubs and will definitely be an upgrade to a position that showed to be an area of concern in the MLS Cup final against the Seattle Sounders. In this match, TFC had possession of the ball countless times, yet their delivery into the box from the wing was poor and resulted in wasted opportunities.

Pozuelo will have another player up front to distribute the ball to and to assist on the attack, which should make his job much easier this season. Meanwhile, Altidore will have someone on the flank who will be able to deliver the ball to him inside the box. With a creative player such as Piatti arriving, it will be exciting to see how the two play together this upcoming campaign.

Piatti will provide leadership as he’s played in big matchups against players such as Lionel Messi and Cristiano Ronaldo and will help the younger players in their development. The forward has shown the ability to score against some of the best teams and players in La Liga. He will look to bring this success to TFC this season.

While Piatti provides experience and a major upgrade on the left wing, he has shown an inability to stay healthy. This past season Piatti missed most of the year with a cruciate ligament rupture before returning in September.

While the Argentinian saw little playing time in 2019/20 due to injury, he performed well during his time in La Liga. In the 294 games he played, he scored 48 goals and registered 40 assists.

The forward has shown to have highs and lows in his career. At the age of 30, the deal may be a gamble.

But if Piatti is to stay healthy this season, this may be one of the best signings in MLS and Toronto have wanted to add to their offence for quite some time.