Should Aston Villa Stick With Three At The Back For Carabao Cup Final? 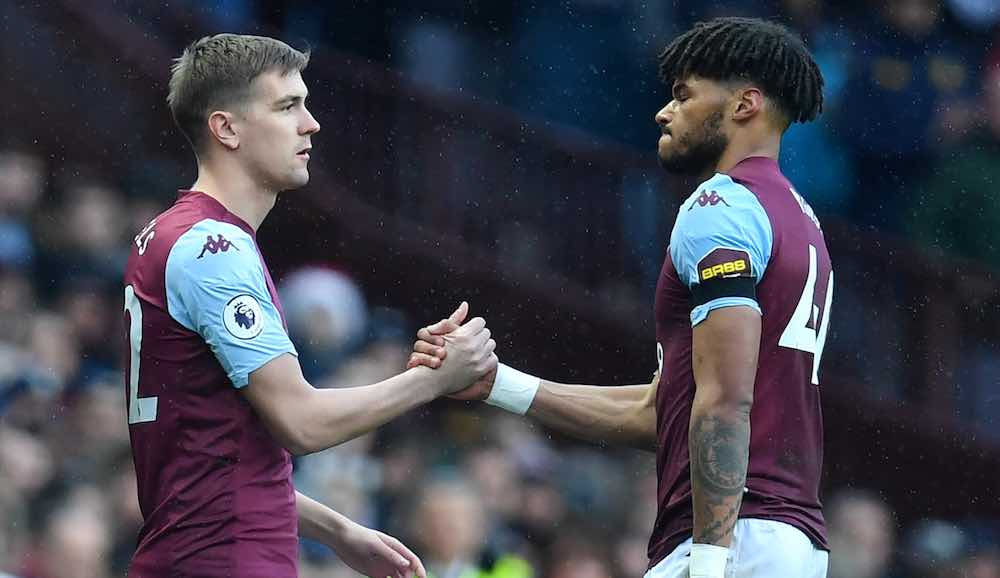 Following a run of poor results, something has to change if Aston Villa are to avoid the drop, and the League Cup final against Manchester City could provide them with a chance to try a few things which will set them up for the rest of the season.

Since beating Burnley away on New Year’s Day, manager Dean Smith has stuck with a system which worked well for its first time in use in Lancashire, but since then the formation which saw Tyrone Mings control the defence has collapsed, and the team has lost five out of eight games in all competitions since.

This extremely poor run saw Villa lose to relegation rivals Bournemouth and Southampton, as well as Championship side Fulham in the FA Cup, conceding 20 goals in the process and suggesting there is a massive flaw in this experimental formation.

Despite the poor form, the 3-4-3 has been the most used formation and sees captain Jack Grealish play on the left wing allowing him to link-up extremely well with Matt Targett who has developed into a good wing-back, often making overlapping runs and passes to Grealish.

This left-sided partnership has proved successful, but this hasn’t stretched to the rest of the team.

Bjorn Engels had also been exiled for a run of games despite being a better defender than Kortney Hause. 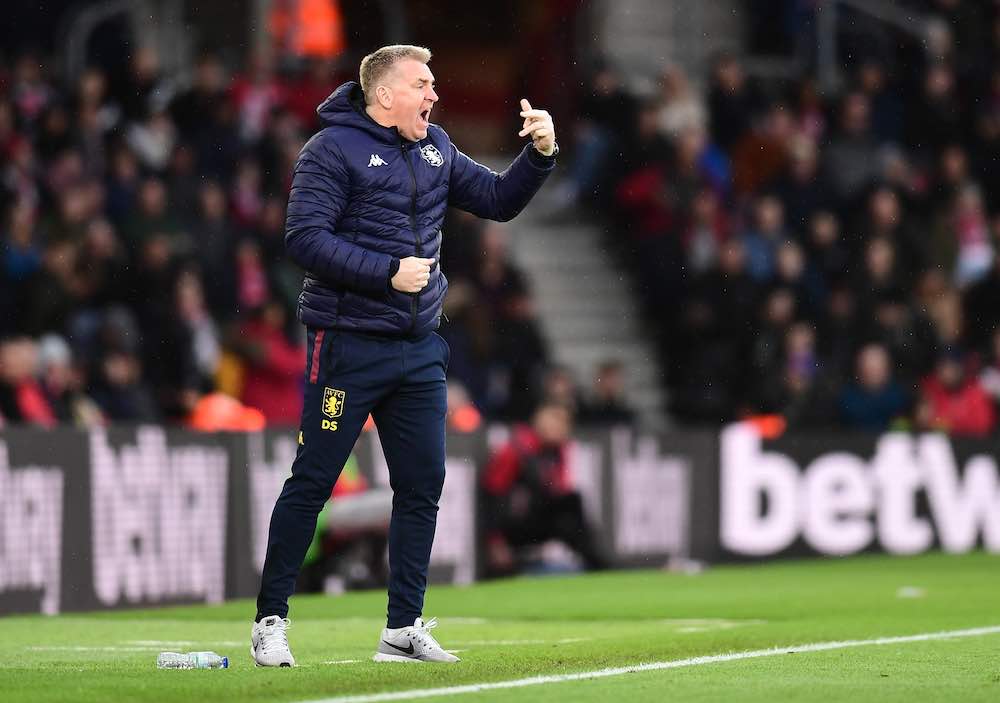 Villa have conceded the most goals so far this campaign, but the defence looks sharper and more comfortable with Engels and Mings playing in a back four.

Smith must change things up going into a tough run of games which sees Villa take on Leicester City, Newcastle United, Chelsea, Liverpool and Manchester United. This run could prove to be season-defining after already dropping numerous points to relegation rivals.

First, Villa take on Manchester City in the League Cup final, and with nothing to lose this is the game in which any season-changing tactics and formations can be trialled.

As Villa go into the game as underdogs there won’t be a better chance to do something different, and it’s even a first chance of winning silverware since promotion.

Following a disappointing 2-0 defeat to Southampton, Smith stated that: “Performances were terrible,” and that a lot of players played themselves out of the team for next week.

The manager also made a bold statement, commenting that “there are too many training ground players.”

These words are harsh but true following the embarrassing run of defeats.

The ideal line-up for the Carabao Cup final against Man City should see Villa revert to a 4-3-3 where Grealish can return to his favoured No. 10 role, and Irish midfielder Conor Hourihane should return to the starting XI.

Below would be an ideal line-up to battle with a ruthless Man City:

The Egyptian link up which earned Villa a last-minute winner to send them to Wembley should return, while Jota should be re-introduced having not seen much game time this season. He could prove useful on the right wing.

With John McGinn still injured but soon to return, the central midfielders should be mobile on such a large pitch, hence the duo of Douglas Luiz and Hourihane as well as the more reliable four at the back.