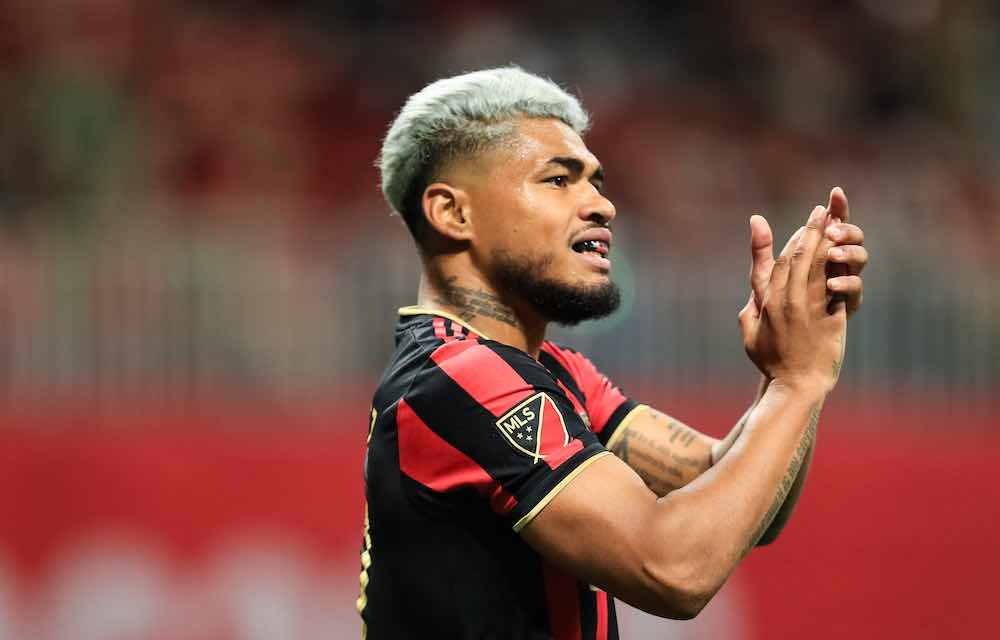 MLS is back, but for Atlanta United, the new season is filled with question marks surrounding their roster.

They weren’t the only ones to depart, though, in what turned out to be a complete winter overhaul of Frank de Boer’s playing staff, with squad players such as Florentin Pogba, Brek Shea, Justin Meram and Brandon Vazquez all departing. 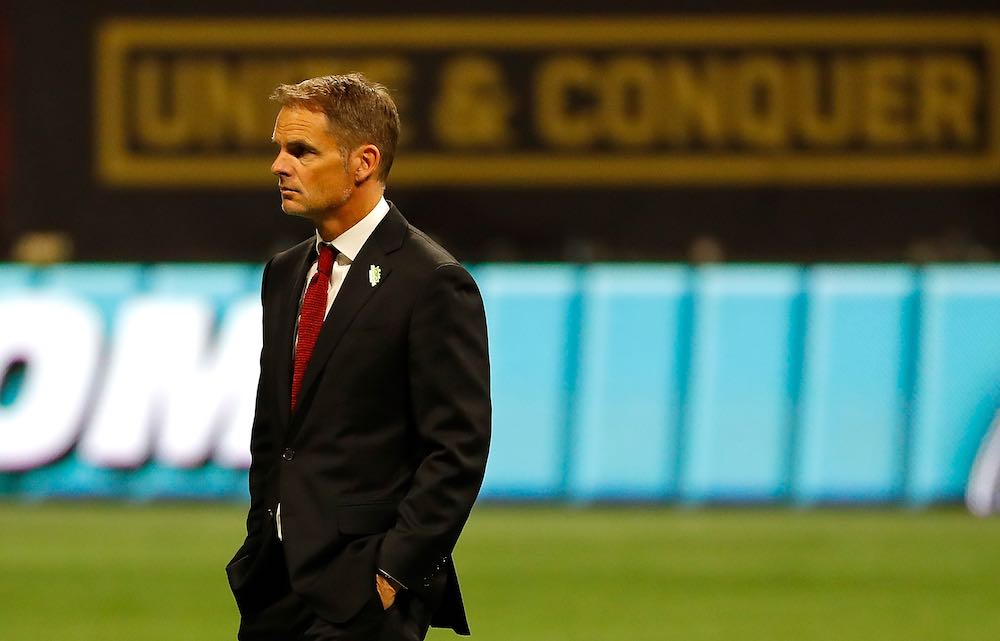 The Five Stripes have made moves to plug those gaps, of course; Fernando Meza looks like a solid and tenacious centre-back, Brooks Lennon, Jack Mulraney and Anton Walks have all shown promise at wing-back and if pre-season is anything to go by, Brazilian midfielder Matheus Rossetto looks like a really exciting acquisition — we remain to see his true competitive value due to Visa issues.

However, the real source of hope among Atlanta fans that their side can once again go deep into the Play-offs and bring home silverware lies in their existing forward line, Designated Players Josef Martinez, Gonzalo ‘Pity’ Martinez and Ezequiel Barco.

Josef Martinez needs no introduction here — his goalscoring exploits over the past few years have spearheaded the entire Atlanta United project, breaking records and delivering trophies.

The same cannot be said, however, for the Five Stripes’ other two DPs who, across their combined three years at the club, haven’t quite set the world alight as fans would have hoped.

After a painfully slow start, Pity Martinez had his moments last season and even netted in the US Open Cup final win over Minnesota United, but his contributions all felt a little too ‘flash in the pan’, lacking consistency.

The same can be said of Barco, too, who has seen his time with Atlanta disrupted by injury and international breaks, while he failed to really push the other attacking pieces at the club for a place in the starting XI.

Now, though, with Miguel Almiron long gone and Gressel off to DC United, the stage is set. De Boer has made it clear he trusts Pity and Barco to operate behind Josef, to feed the Venezuelan assassin and supplement his goals with strikes of their own.

Before the 25th MLS season even kicked off, we were offered a glimpse of just how effective this attacking triumvirate could be during Atlanta’s 4-1 aggregate win over Motagua in the Concacaf Champions League.

In 2019, it took Pity a massive 18 games to register his first assist and even longer to find the back of the net. This time, it took him just one game to feed Josef as Atlanta quickly equalised after falling 1-0 behind in the first leg down in Honduras.

Pity Martinez has his first assist of the 2020 season in game one.

The Argentina international hasn’t let up there, finding the net twice more and once again setting up Josef in the return leg as the Five Stripes dismantled Motagua 3-0 in Kennesaw.

The opening goal, in particular, was of supreme quality, with the Martinez duo linking up and firing home with just four touches of the ball.

Could these two (and Barco) tip the scales in #MLS for #ATLUTD? #UniteAndConquer #VamosAtlanta pic.twitter.com/FQ9kjguPAH

Barco wasn’t an innocent bystander in all this either, constantly receiving the ball under pressure and turning quickly to make Atlanta ferocious in transition — his ability to ride multiple challenges at pace allowed the Five Stripes to get up the pitch at breakneck speed in what was almost a throwback to the Tata Martino counter-attack.

De Boer’s Atlanta are a very different animal to that which we saw under Martino, more focussed on retaining possession and opening up their opponents through patient, measured build-up. However, each of these players are more than capable — even specialists — at breaking at speed. Having that extra tactical dimension in his locker can only be a positive for Atlanta’s Dutch coach.

All of this came against a side Atlanta were absolutely expected to beat comfortably, but whether it was Pity to Josef, Barco to Pity or Josef to Barco, De Boer’s front three showed an innate understanding of each other’s movements, tearing Motagua to shreds.

On paper, this forward line has enough quality to send any defence in MLS running for the hills. Given the ongoing doubts regarding Miles Robinson’s fitness, Rossetto’s lasting Visa issues and the roster upheaval seen at Atlanta recently, fans will look right to this front three to offer inspiration, cutting edge and ultimately — as per this franchise’s mantra across its three years so far — trophies.